Previously on Kidding: Jeff runs over his estranged wife’s boyfriend with his car, hours after giving one of the most impassioned speeches of his life. Kidding Season 2 wasted little time in addressing the central themes and conflicts of the first season. Showrunner Dave Holstein has created one of television’s best-kept secrets—a brilliantly absurd, fantastical, yet profoundly sad series, filled with broken characters, each desperate to pull themselves out of their individual set of miserable circumstances. Kidding, as well as HBO’s Barry, are both trailblazing in the fact that they transcend genre and do so in a tightly compact, half-hour format. To most viewers, there’s a mental connection made between 30-minute time slots and sitcoms. However, Kidding is far from a sitcom. It’s the entire human experience, in all its absurd glory.

The first episode of Kidding Season 2 (“The Cleanest Liver in Columbus, Ohio”) picks up right where we left off, with Peter lying nearly dead in the street. Jeff is panicked, partially at the fact that he did this. The inner turmoil in him can’t prevent him from doing what he feels to be right, and that’s to save the man’s life, even if he was the one that nearly killed him. Jeff knocks on Jill’s door and the two of them proceed to take Peter to the hospital, all without realizing that their teenage son Will has seen the entire thing—Jeff hitting Peter with the car included.

Flashbacks throughout the episode tell us what we already know—that Jeff longs for when his family was whole. Jeff was broken long before his son Phil died, but he doesn’t know that yet. He relives his wedding day, the birth of the twins, and other moments centered around Jill and the boys as infants, because that’s what he so desperately wishes he could return to. There’s a part of him that will go to any length to re-create that, but as is often the case with Jeff, the inner turmoil is strong and always finds a way to spill out.

Being there for Jill at the hospital had her swept up in feelings as well, and we would later learn that Will felt the same. Jill asks Jeff to sleep on the couch and, in his mind, that is the opening he needs to get his family back together. The part of Jeff that could on some level justify running Peter over, or at least live with it, dives into creating a perfect Christmas for the three of them, despite the fact that Peter is fighting for his life in the hospital and Jill is distraught over it. Jeff bakes cookies for Santa, wraps random objects around the house as Christmas presents, cooks a large breakfast, and becomes completely immersed in the fantasy that his family is getting back together.

The struggle that we saw so clearly defined in Jeff last season—the two halves of him that were failing to find any sort of balance between them—begins to creep in. At his core, Jeff is a man who does live in a fantasy world yet is also guided by a moral code that he’s created for himself. The lies he’s told Jill are the type of lies that he can’t live with, even if it means risking her hating him. Seeing Peter’s large Mormon family at the hospital (in one of the more funny scenes of the first episode) pushes him over the edge. Jeff not only comes clean about everything to Jill and Will both, he then volunteers to be the one to donate part of his liver to Peter in an attempt to save his life. 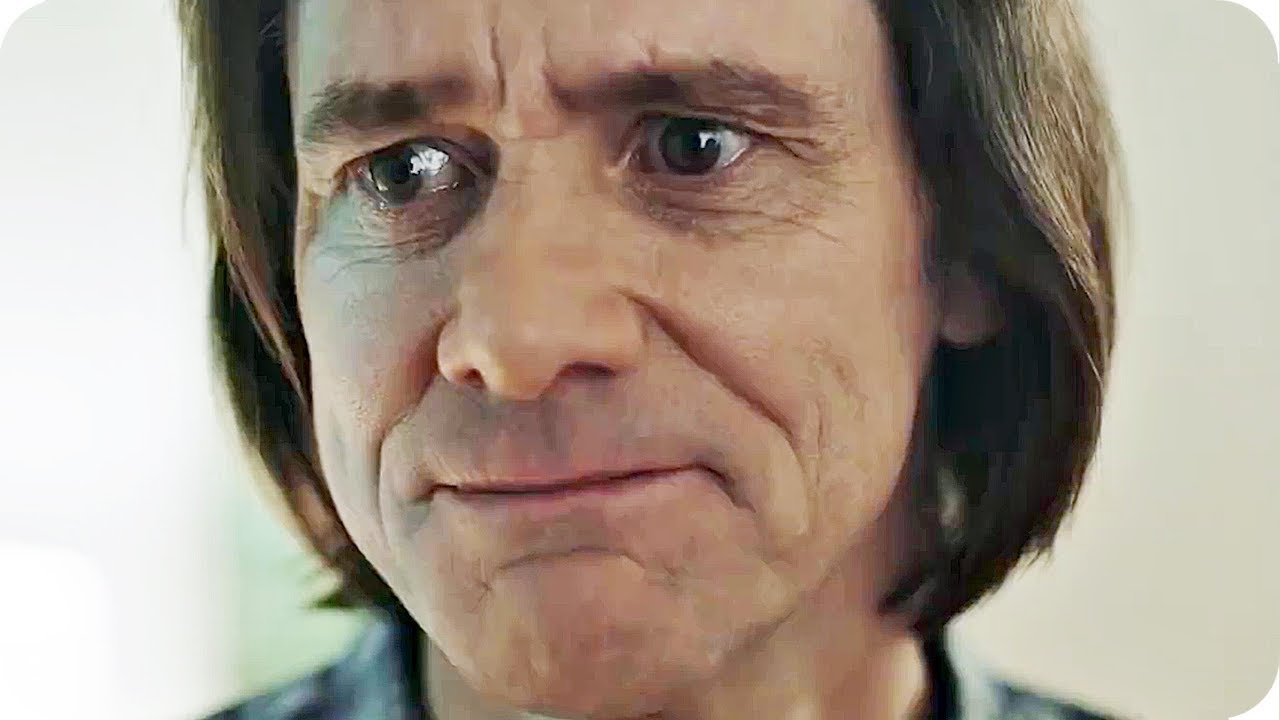 The second episode of Kidding Season 2 (“Up, Down and Everything in Between”) was a heavy dive into Jeff’s mind and past trauma, and the way this material was handled is what makes the show so unique. While Jeff and Peter are in surgery, they both go to Pickel Barrel Falls in their minds, visits from all of the puppets included. The puppets have all turned on Jeff, calling him a killer, and they have completely disowned him. It’s surreal and hysterical watching these puppets curse him out, and Jeff is reeling from their rejection since they’re his only friends in the world—friends he had created as an escape mechanism as a child and then made into real TV characters as an adult.

Peter’s arrival leads to a musical number between him and Jeff where both Jim Carrey and Justin Kirk got to let their comedic skills shine. The musical number is a back-and-forth between the two men, who openly discuss how Jeff can’t handle negativity or conflict and how Peter lives in a constant state of negativity. The contrast between the men is clear, as is the message that they could both benefit from learning something from the other. As Jeff’s liver begins to work in Peter’s body, Peter begins acting more like Jeff—a blend between the two men in a sense—and it makes you wonder how both men will be once this experience is behind them.

Perhaps the biggest moment of the entire episode was when Jeff blurts out that he blames Jill for Phil’s death because she was driving. He immediately follows it up by saying that he hates himself for feeling that way. This is a massive turning point for Jeff, who was completely unable to grieve Phil’s death all throughout the first season. All he wanted to do was fix everyone and everything around him with no regard for the pain he was in. Finally saying the words out loud that he blames Jill for the loss of their son is a crucial first step forward in thinking about himself for once. Of course, the accident was in no way Jill’s fault, but for Jeff to even acknowledge these kind of feelings is a sign of hope that he may be in the earliest stages of actually starting to grieve his son and the collapse of his family after.

The second episode, through Jeff’s time in Pickel Barrel Falls, gave us additional insight into Jeff’s trauma as a child. We got to see the pain he was in as a kid after his mother left, including him trying to run away and shooting his dad with a BB gun when he found him. That abandonment and the feelings of anger he had towards his father seemed to be too much for young Jeff to handle. His imagination was already running wild, and he created a safe haven where he was free of his pain. That place was Pickel Barrel Falls, and the characters that inhabited it would be the characters in the children’s show he would create years later.

Kidding has always portrayed the dynamic between Jeff and his father Seb as being a complicated one, and it was no different here. Seb took notice of Jeff’s fantasy as a kid and helped him build it, almost as a prison for his mind. Did he do this to help his son or to control him? Perhaps, if we want to peel another layer off the onion, Seb’s control issues with his kids were rooted in his own complicated feelings over his ex-wife. It’s been alluded to that he cheated on her before her breakdown, although we’ve seen him longing for her all these years later. In a show full of complex characters, Seb is the hardest to crack. His motivations never feel entirely clear, except that he wants to control his kids, and now, all these years later, his kids are done with it.

The first two episodes of Kidding Season 2 were devastatingly heartbreaking and laugh-out-loud funny. That tone was often seen in the first season, primarily in the back half as the show really hit its stride. Season 2 has started off in a way where we as an audience can see that the cast and crew alike have found their voices for this series, and the results should be nothing short of top-notch television. 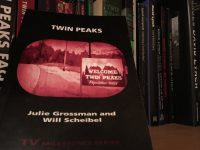