I have a soft spot for found footage. There, I said it. There’s just something about it that intrigues me. Whether it’s Cannibal Holocaust or Paranormal Activity, there’s something special about it that I feel in my soul. Furthermore, on the flip side, there are, without a doubt, a bunch of absolute stinkers in the genre as is seen in the later Paranormal Activity movies themselves. That being said, there’s something in me that wants to see found footage succeed. The potential is there, I just don’t think it’s been fully realized yet. Paranormal Activity is great and all, but I feel like it’s just the tip of the iceberg in terms of what could be done with this style of film.

The immersion of found footage is unlike any other genre of film. It puts you in the literal (okay, maybe not literal) shoes of the individuals experiencing whatever is being shot with their handheld camera. I’ve thought about what makes this subgenre such a question mark in the eyes of many moviegoers and have boiled it down to three main things: acting, reason for filming, and characters. Let’s dig a little deeper.

This one is probably the biggest issue to me because if something is found footage, you need immersion. What could be worse than bad acting in a subgenre whose biggest attractor is the immersion and the POV of the events that transpire? On paper, it’s simple; you need acting that’s believable to the viewer. 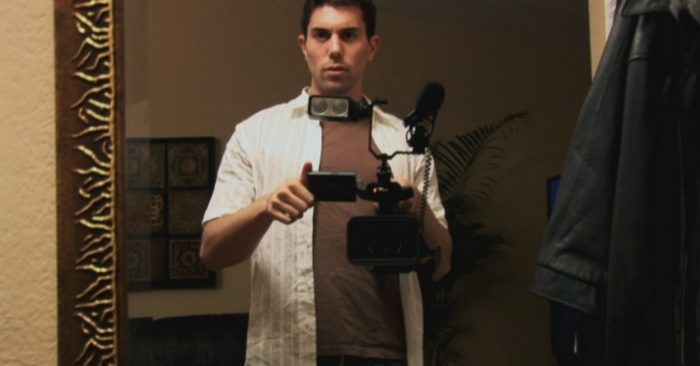 Enough of the “I’m randomly filming this trip with my friends for no reason” trope that is ever so prevalent. Let’s be creative here. I’m speaking generally, but I feel like it’s all that I see when I hear about a new found footage romp. Before we go any further into this thought, we need one thing: what’s an example of a good reason to film?

Well, that’s easy—Paranormal Activity. It’s probably the best example I can think of. It’s about a couple that believes something paranormal is happening in their home and to find out if there is, they turn on a camera. It seems like a natural reaction and a legit reason to be filming, right? Look, I’m not claiming to have all the answers here, I’m just looking for more creativity in the approach. Although most times, the correct answer is the most simple one, it’s not always that straightforward. It really is a double-edged sword. 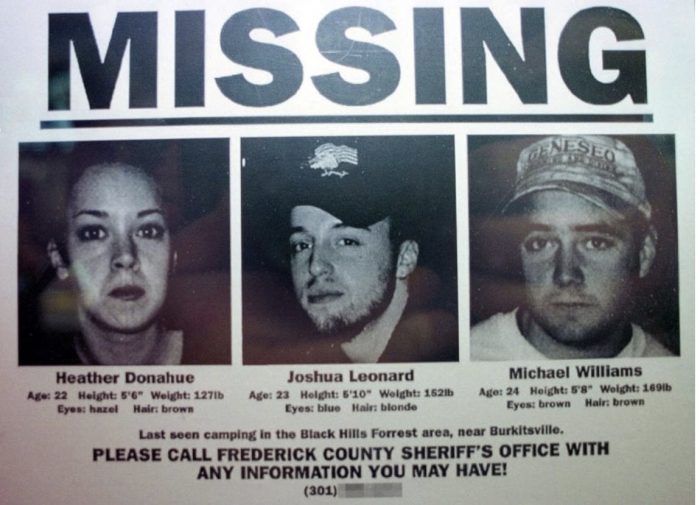 I understand that this one might be the weakest argument of the three, but I disagree that that makes it unimportant. Let me tell you something that you might not have noticed in your recent found footage viewings: the cameraman is often the same personality in every movie. He’s always the most immature, jokey, annoying, and obtuse character of them all. And for what? Comedic relief? Why? I’ve never understood the reasoning behind making the person behind the camera the laziest character to make. If anything, the cameraman is one of the most important characters.

Other than the cameraman, it’s the usual cookie-cutter style of horror characters for the most part. It’s like picking a name out of a hat. You have the stoner, the jock, the pretty girl, the “irreverent” guy/girl, and the list goes on. Am I being a bit harsh? Maybe, but I do it out of love. Put more time into the creation of these characters, it’ll pay off. People love to root for relatable and real characters, and if they don’t, they’re rooting for their opposition.

So that’s it! Those are my personal gripes and things that I’d like to see changed to improve the found footage genre. What do you think? Do you agree or disagree? Either way, we can all agree that no matter the subgenre of horror, they all deserve to be given a fair shot. Let’s just hope that found footage is given its fair shot sooner rather than later.