Cast your minds back dear readers, back to a troubled and yet simpler time which somehow seems like a golden age. The year was 2004, there was a republican in the white house and the war on terror was in its third year with young Americans sent to die for what amounted to be a bullshit reason in Iraq. Out of these incredibly confusing times came a band that had already been around for over a decade, and yet, they seemed like they finally had something to say.

American Idiot is still relevant, still incredible and still possibly the best work of art to come out of that weird start to this century. It crossed over big time with its loose narrative of disposable suburban working-class punks, war, and its radio-friendly anthems. It sold in massive quantities and suddenly Green Day were stadium fillers up there with Foo Fighters. The follow up 2009’s Know Your Enemy wasn’t quite as good, but tackled a lot of the same themes and had some tracks that were just as anthemic as anything on Idiot.

Then something went awry. Green Day made the same mistake that many bands make when buoyed by commercial success and hubris. They didn’t do a double album, oh no, they released three over the course of three months in 2012. It went about as well as you would expect, but ultimately it was the sound of a band possibly burning out. 2016’s Revolution Radio wanted to be the next American Idiot, and yet it wasn’t quite there. Not angry enough, and not yet facing what we face now in 2020. 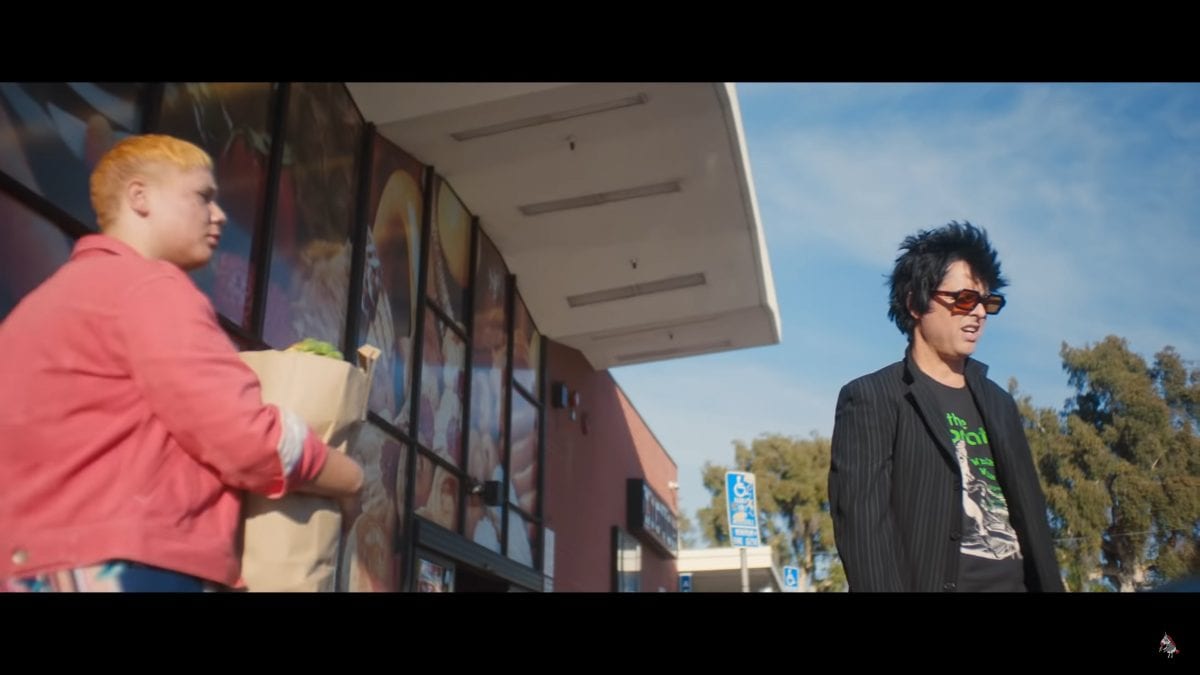 You would expect with all of the lying, hypocrisy and outrage filling the world right now that Green Day were about to come out swinging. The world was primed…no needed, another American Idiot, and yet Father of All… is a record with nary a snipe, poke or angry word said about the current state of the world. I’ve sat with it for about a week now, and after I got past the initial disappointment, I started to come round to what Green Day are actually trying to do here, and it’s just as admirable as their best work in a way.

The title track opener “Father of All…” is a raucous quick stampede which sounds like Billy Joe is singing through a megaphone and is going to be a tremendous live opening track if nothing else with lyrics about paranoia and cracking under pressure. “Fire Ready Aim” carries on the celebratory atmosphere and sounds like The Hives circa 2004. Handclaps and barely decipherable lyrics make this something that’s great to dance to, and gets the energy pumping for the remainder of the album. “Oh Yeah!” is more subdued to start, still with the catchy beat that will no doubt encourage clapping. The lyrics here are clearer with Billy Joe singing “everybody is a star—ain’t it funny how we are running out of hope.” It could be possibly the only commentary on our times in the album with its mention of burning books. It is like a slightly angrier and yet still joyous “We are the Waiting” without ever reaching that tracks majesty and hope.

“Meet me on the roof” is a two and half minute track that’s just about the joy of being young and dancing and then meeting on a roof—exactly what it sounds like. “I was a Teenage Teenager” goes low with humming bass, and talking about not wanting to freak someone out, but wanting to be honest. Then it ramps up and sounds for a minute like something off American Idiot, but is perhaps just the sound of a band looking back on a misspent youth. At nearly four minutes it might be the longest track on the album and is definitely a high point. “Stab You in the Heart”  is back to the ’60s style rock and recalls (quite blatantly) “Hippy Hippy Shakes,” I mean it’s kind of weak, and frankly a B-side at best. 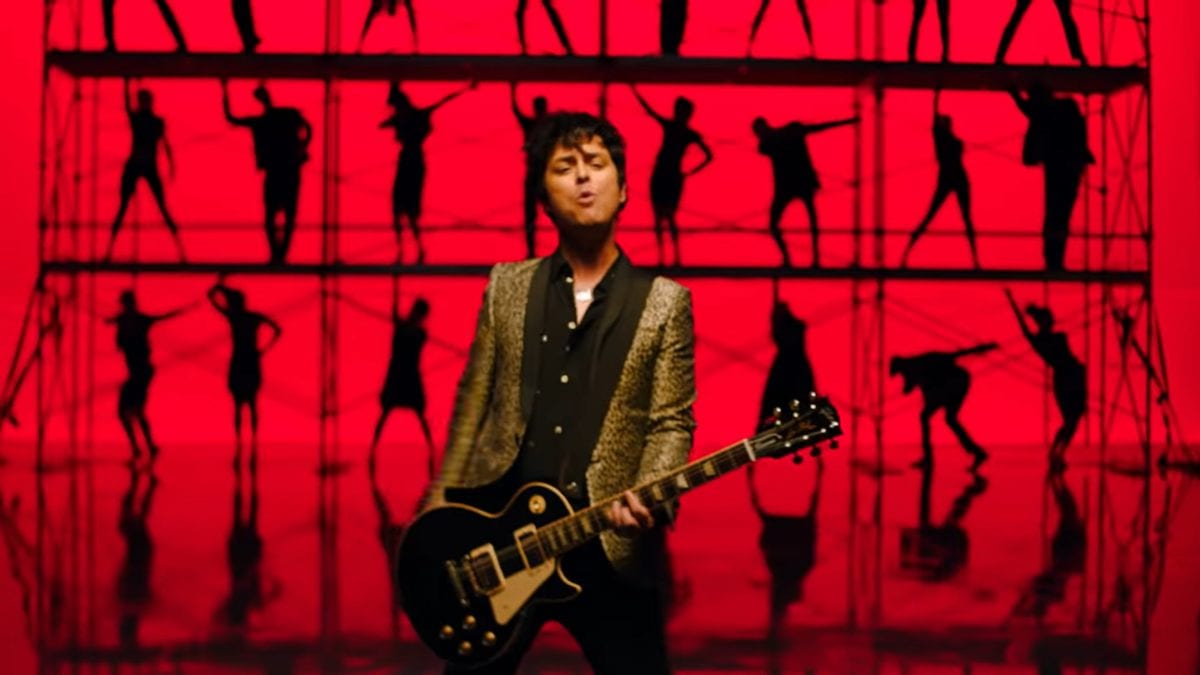 “Sugar Youth” is a mosh from the start, with anger and mentions of civil war that then goes on to talk about being dangerous and having the shakes.  It’s like “Longview” sped up and force-fed Red Bull all day at a festival somewhere. “Junkies on a High” comes down, with a slow and steady beat and talk of “having enemies, don’t blink, don’t follow.” The guitar wines and grows more menacing for a beat and then says “Rock’n’ roll tragedy—I think the next one could be me” it’s perhaps a moment of dark introspection which is all too rare on this album, and is another high point. “Take the Money and Crawl” sounds like a Lynch soundtrack on a gramophone to start, and then launches into another—by now familiar—fast-paced rock n roll party.

We end on “Graffitia” with its handclaps and bass-heavy intro which then gives way to a massively catchy series of questions “Are we the last forgotten? are we the long lost soul?” and “The city isn’t big enough for dreamers, are we the last believers?” It is to be honest, a great song, and will no doubt be a radio hit that reminds everyone why they liked Green Day fifteen years ago.

It’s possible the weight of the current world was just too great, and Green Day went another way. Maybe the idea was that everything is total sh*t and chaos, so maybe it’s time to just dance as the world burns. In that sense—although it has around three tracks that sound the same—Father of All… is a rousing success. It is an album that sets out to have a good time and does it efficiently without outstaying its welcome. Maybe the next American Idiot is going to come from somewhere else, but you can’t help wondering if Billy Joe, Mike and Tre have anything left in the tank other than partying.