Westernpunk. Cattlepunk. Steampunk cowboy. All different names for the same thing, the little known sci-fi niche dedicated to a retrofuturistic wild west. A wild west that never was. As an American, there is a special affinity reserved for the cowboy, the romantic yet tastefully brutal interpretation of America’s press for manifest destiny. Many examples in this genre are underground, some gems and others a bit on the weird side. If you like your Lone Ranger to have a little more Star Wars tech mashed in, the Cattlepunk genre might be for you.

One of the most famous examples of Cattlepunk in films is Back to the Future Part III. Doc Brown and Marty are sent back to the Wild West and the Doc comes up with a lot of wacky creations to get out of their various conundrums. Cattlepunk films otherwise are stuffed into the recesses of the film industry’s gullet. Films like Wild Wild West, Cowboys & Aliens, and Oblivion never gained traction in their popularity.

A popular example is the television series Westworld, a show centered around a theme park based on the wild west hosted by robots. Some lesser-known examples pay closer homage to the Cattlepunk aesthetic, a great portion of which played on older television programs. Shows like Legend, a television series created in 1993 about a dime-store novelist by the name of Ernest Pratt who creates a character named Nicodemus Legend, are by far the most Cattlepunk. Pratt teams up with a scientist, Dr. Janos Bartok, and they live out the adventures prescribed for them by the characters in the novel. The Wild Wild West, not to be confused with the film with a similar name, was a television series that aired from 1965-1969 and was cowboys meets James Bond. A western spy drama, if you will. In 1935 a serial called The Phantom Empire aired, featuring the premise of a cowboy who stumbles upon an underground society abounding with robots and advanced technology.

Music in the Cattlepunk genre often mimics that of Steampunk with a mild western twist. The aesthetic’s unique visuals make for a difficult time in the aural department. However, there are three major examples that play a twangy cowboy tune or music videos that feature the sci-fi western appeal. The music video for “Knights of Cydonia” by Muse is one of them, which is included below. While the video features western elements, it also contains modernities such as a robot shooting lazers from its eyes, a bar with an entertainment hologram and rayguns in lieu of pistols. The Steampunk band The Cog is Dead has two songs with heavy Cattlepunk influences: “The Copper War” and “The Iron Horseman.”

Cattlepunk in the literary world dates back to the 1890s from dime store novel character Frank Reade and his many stories of futuristic westerns, created by Luis Senarens. Like many of the examples above, Reade wrote stories in which it’s equally likely to read about a cowboy as it is to find a clunky, steam powered robot firing shots at said cowboy. Master of horror author Stephen King penned a Cattlepunk set in an alternate timeline, The Dark Tower series. The first novel of the saga drives home the cowboy sensibilities and aesthetic with The Gunslinger. It’s a large world King created, dripping with the 1970s Clint Eastwood western film vibe mixed with a healthy dose of dark fantasy. Mike Resnick’s Weird West Tales are a novel series set in Cattlepunk setting, a mashup of horseless carriages and old gunslingers. The Reconstruction Series and Wax & Wayne are among others in the genre that hold true to the Cattlepunk recipe.

There are many games set in a Cattlepunk world, a world of space-age technology and horse riding ruffians. As they should be. What better world to race on horseback while firing an atomic pistol at a robot outlaw? Red Steel 2 is one of those games that are totally out of this world in the unique category. Not only does this game contain the telltale signs of a good Cattlepunk, but the hero himself also tacks on Samurai motifs of his katana and his silent fighting style. The nameless hero fights off a biker gang, the Jackals, with his trusty katana. Among other games is Tin Star, a Rail Shooter 1994 game in which you are a robot cowboy sheriff fighting off the Bad Oil Gang in the town of East Driftwood.

Deadlands is a tabletop game and is definitely for DnD fans who like a western twist to their gameplay. The game is set in an alternate reality after Native Americans have closed off their land to the rest of the world during the time of the Renaissance. Their luck takes a nosedive when the Deadland’s story begins in 1863. A shaman decides to uproot the work of his ancestors and breaks the barrier between the physical world and the spirit world. The game skips to the year 2081 and this is where most of the action is played, but it retains the 1863 western aesthetic. Far West is another game and is about as western as it sounds.

Some entertainment mediums transcend borders. One of these is Interactive Fiction or, as it is more commonly known, “chose your own adventure.” Some gems stick out in the Cattlepunk subgenre. Gun Mute is a mixture of games and literature, a piece of interactive fiction written by C.E.J. Pacian and deserves its own section for this reason. The story is about Mute Lawton, an unlucky cowboy with a rotten job in a post-apocalyptic western town. The reader plays the part of Mute Lawton on his quest to stop an execution with a tight time limit, and since it’s a western it’s no surprise that it has to be by noon. Lawton must battle cyborgs and mutants but his biggest trials are the puzzles he has to complete before moving onto the next level. Most of which aren’t pleasant.

Cattlepunk possesses a strange charm that makes it a nostalgic gem in the entertainment world. Whether it’s cowboys riding off into the sunset on a gleaming ‘borg horse or a mad scientist stuck in a podunk hick town left to his own devices and inventions, the Cattlepunk subgenre earns nothing short of an enthusiastic yee-haw! 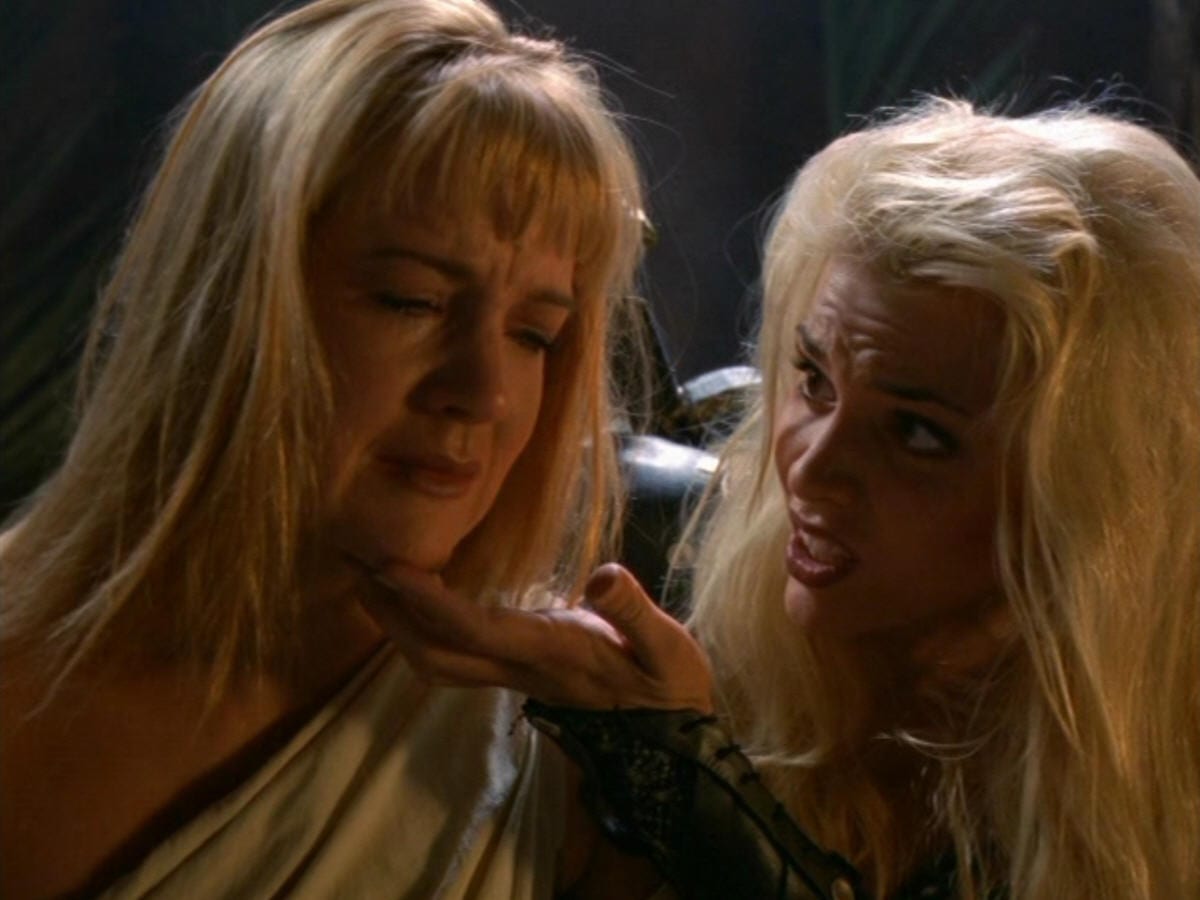