Who doesn’t love sipping a Vesper while spinning a playlist of James Bond themes? Nobody does it better, but there are some cuts I consider “unofficial” Bond songs for Bond films that haven’t been made yet. Shake up a cocktail and settle in for these Bond-worthy songs. It’s a long wait till the new premiere date, and we’ve got all the time in the world being stuck inside self-distancing right?

When this track drops and the iconic sample of Lalo Schifrin’s “Danube Incident” hits, you know what song this is and turn the volume up, full stop. (No? Just me?) It’s a stone cold trip-hop classic, and the video has an espionage vibe to boot. It’s everything a Bond song should be, but isn’t.

‘Cause all I have left

Is my memories of yesterday

Cause nobody loves me, it’s true

Seriously, roll the credits. This is a Bond film I’d love to see. And if you haven’t seen the music video in a good long while, it’s worth a replay for its twists, turns, and the fast cuts juxtaposed against the languid vibe of the song. 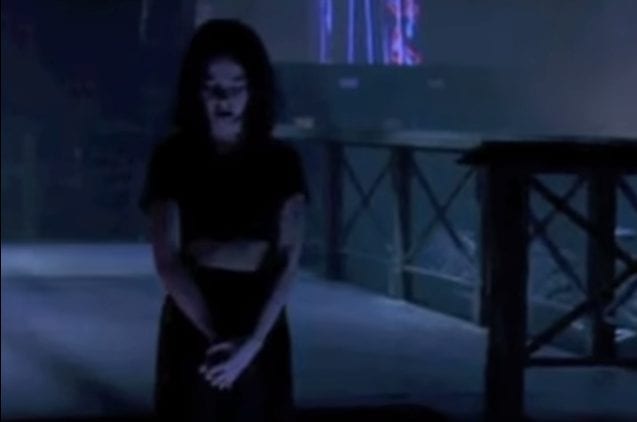 Björk, especially 1990s era Björk, is one of the true gifts from the universe. “Play Dead” was originally featured on the soundtrack to crime drama The Young Americans, The track has all the trademark elements of a Bond song, from the big brass section to the even larger-than-life vocal prowess of the Icelandic legend. Released around the same time as Portishead’s “Sour Times,” it begs the question why trip-hop was never an option for a Bond theme (although by decade’s end, Garbage would drop their own electronica-focused cut with “The World is Not Enough,” written by David Arnold.)

Still, the Björk and (also) David Arnold-penned song turns the longing and yearning up to an eleven:

Curling up inside my private tortures

I nestle into pain

According to a Film Music Mag interview, Arnold was inspired by Tori Amos, and his song was his attempt at writing something in a similar vein. It doesn’t hurt that Arnold has scored numerous Bond films, including the aforementioned The World is Not Enough. Arnold has more recently composed some of television’s best scores, including BBC’s Sherlock, Amazon Prime’s Good Omens, and BBC/Netflix’s Dracula.  Maybe there’s more Bond in his future? (Let’s hope.) 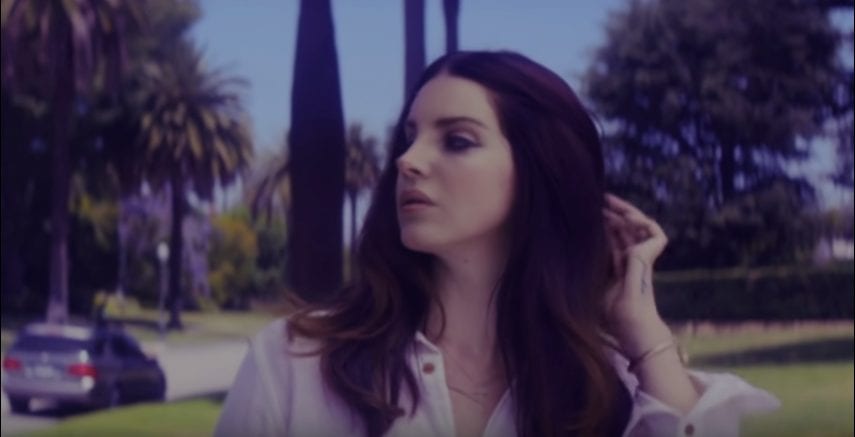 Rumor has it that “24” from Lana Del Rey’s Honeymoon album was a rejected Bond theme offering, but “Shades of Cool” feels more on par with the Bond brand for me. While the song is visually grounded in California, the lyrical stylings feel spy-who-loved me worthy, and are stronger than the dreamy strung-out hum-fest that is “24”:

My baby lives in shades of cool

Cool heart and hands and aptitude

He lives for love, for women too

I’m one of many Bonnies blue

And when he calls, he calls for me and not for you

Considering Bond girls hold their own place of prestige in the franchise, Lana Del Rey’s aesthetic is right on target and she wouldn’t feel out of place in a cameo (sorry, Madonna, even if “Die Another Day” is an underrated cut). Her general mood ranges somewhere between a Lynch and Tarantino film anyway, so hopefully one day we’ll see an offering from her.

One of the greatest tragedies of modern music is that Amy Winehouse never got to write a Bond theme. Yes, Adele delivered with “Skyfall” but there’s a grit and emotional gravity to Winehouse that would have set her apart from other Bond themes of yore. While her life was sadly cut short, her Back to Black record lives on forever, and “Love is a Losing Game” is a downtempo ditty rich with gambling metaphors:

Till the chips were down

Love is a losing hand

Oh Amy, I’ll always be wishing for what never was. This live version stripped back to Winehouse’s effortless vocals and electric guitar showcase the song’s full sucker punch of heartbreak. 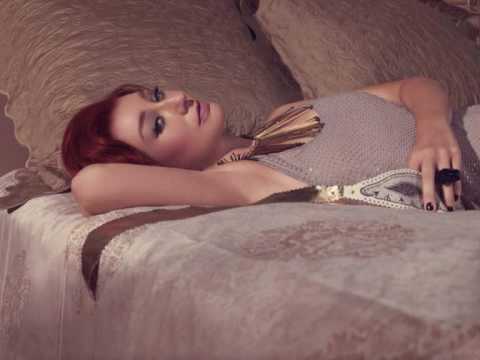 This truly a left-field choice, taken from her Abnormally Attracted to Sin album but as soon as the punchy strings picked up on this track, my first thought was of Bond. Paired with Tori’s trademark vocals full of wanting and contemplation, the song is a truly cinematic take on an on-again, off-again relationship with a mysterious, nameless fella:

At night makes me scream

And smashes the best possibilities

Why can’t daddy leave his war outside?

When he wants can love

Until the darkness comes

As the song builds, so do the strings and big band sound, feeling like a dyed-in-the-wool 1970s affair, so much so you can almost hear party-goers clinking cocktail glasses together while wearing glittery and flared attire. While I don’t think Tori has ever been approached to pen a Bond theme, another fan had the same idea and set it to some opening titles for fun. (Glad I’m not alone here.)

What songs do you wish were James Bond themes?