Animated television shows have been around since the ’60s when shows like The Flintstones and The Jetsons first graced our small screens. Ever since, most, if not all, animated shows have been targeted at kids and reserved for Saturday mornings. However, ever since The Simpsons first showed up on television in 1989, animated shows geared towards adults have become a staple in prime-time television. In this week’s edition of Favorites, I am going to talk about my five favorite adult animated television shows.

I did already mention The Simpsons, so I will just go ahead and say they are an honorable mention. They were the first modern adult animated TV show, and they did it the best for a long time. But they jumped the shark over a decade ago, and I am going to focus on some newer, and I believe better, TV shows. Joining The Simpsons on the honorable mentions list include Rick and Morty, BoJack Horseman, Bob’s Burgers and King of the Hill. Feel free to disagree with me, but the following five are the cream of the crop.

My first pick for best adult-animated TV show might be a controversial one, but I firmly believe it belongs on this list. Netflix’s Big Mouth is very much still in its infancy compared to the other shows on this list, but it has already made a massive impact. At face value, it is a show about adolescent life with dirty jokes thrown in. But let me tell you, it isn’t just dirty jokes…the whole angle of the show is that it is about adolescents exploring the hell that is puberty, with incredibly dirty jokes thrown in. It may seem distasteful to some, but for most, it is a riot. 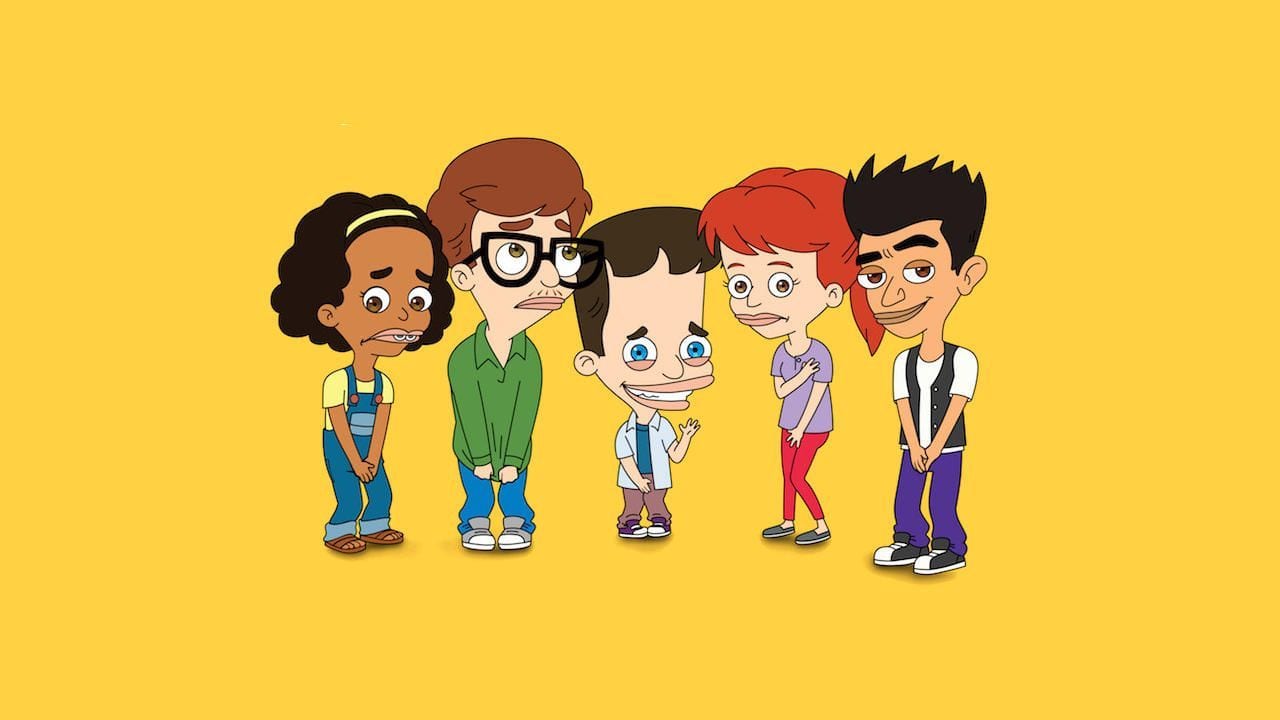 The main characters are all friends at the same middle school, and they are all going through different parts of puberty. These very different experiences make for hysterical television believe it or not. One character hits puberty hard, and thus has an imaginary friend called a “hormone monster,” which is both as gross and as funny as it sounds. Girls struggle with the onset of menstruation as well as discovering women’s rights, while guys struggle with their changing bodies as well as simply dating girls. For whatever reason, this show just works. It is extremely funny, very very dirty, and just an all-around good time. Oh, and there is no shortage of phallic humor either.

This was a hard one to pick because Family Guy is very dangerously close to turning into The Simpsons and jumping the shark. Quite frankly, many think they already have. However, I think that Family Guy is still, albeit barely, in the safe zone of adult-animated TV show timeliness. Except for one measly little cancelation in 2002-04, Family Guy has been around since 1999 and, believe it or not, has been going strong the entire time. It has been a staple in the Sunday night animation lineup for years and has been a binge-able favorite ever since it hit the streaming services. Family Guy is an example of all of The Simpsons strengths while avoiding their pitfalls (so far). 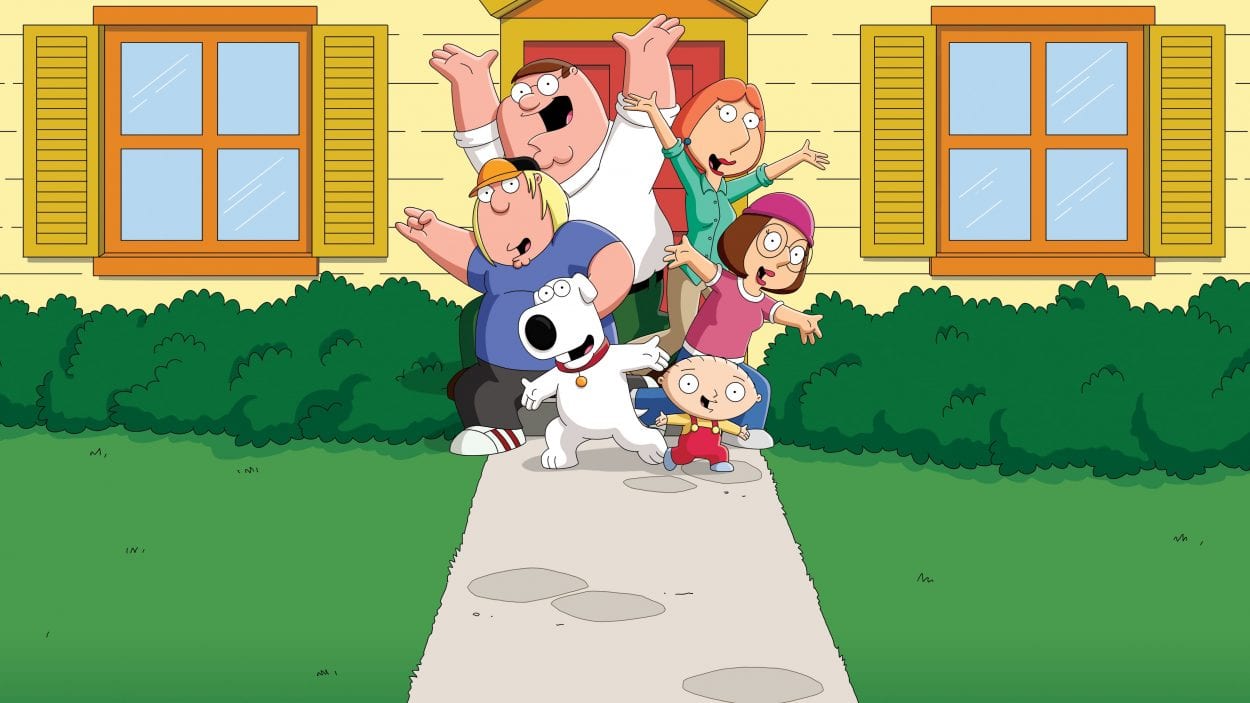 If you don’t already know, Family Guy is exactly what it sounds like; a show about a family living in the suburbs. It may not be flashy, but it provides plenty of room for character and story development. Comedian Seth McFarlane is the brain-child of the show, and he built it into something spectacular before handing over the reins to his cohorts. The characters he created are so funny and stupid at the same time, it feels like the show shouldn’t be as good as it is. However, its lasting legacy proves otherwise. Family Guy has over 17 seasons and 300 episodes under its belt, and it likely will have many more before its time is up.

This show should have no one surprised for being on this list. South Park, Trey Parker and Matt Stone’s epic saga of the four kids from Colorado, has been around since 1997 and also has over 300 episodes in its repertoire. What makes South Park so special and different than the other long-running shows is that it has always been able to stay relevant. Most animated TV shows take months to complete, with animation taking up a large portion of the budget. However, Parker and Stone were able to usher in a format where episode completion only takes a week from start to finish, which is unheard of in animation. Because of this, episodes can cover popular topics from pop-culture in the real-world on a timely basis, creating some very funny material in the process. 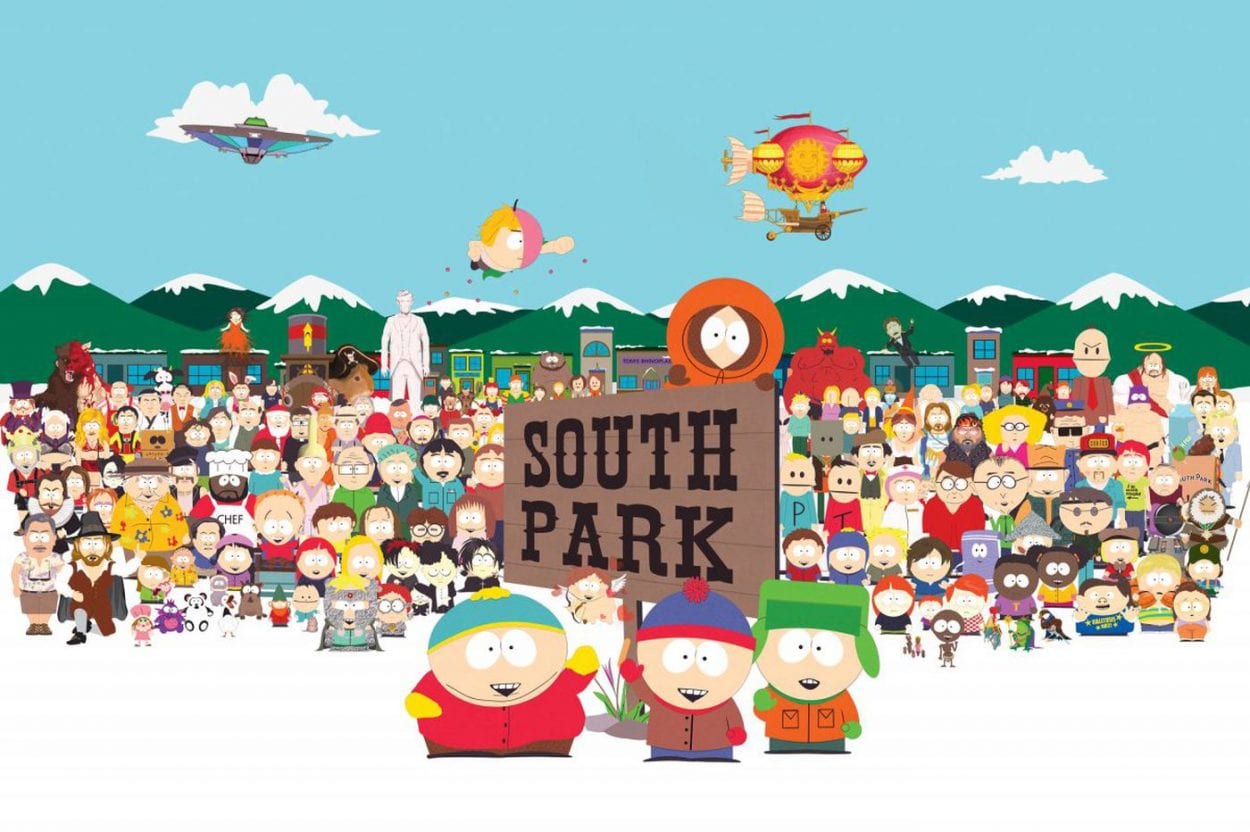 Aside from being able to stay relevant, South Park has been unique in other ways as well. Their animation style of looking like papier-mache cutouts is like nothing else on television, their scripts are more spontaneous, and their ideas seem to be never-ending. Aside from the TV show, South Park has spawned some of the best video games based on adult-animated TV shows. The South Park empire seems like it is never going to end, and I love tuning in for the show because it is a surprise every single time.

These last two shows are two of my favorite TV shows period, let alone adult-animated ones. Archer is a show that doesn’t seem to get the attention that its big network counterparts The Simpsons, Family Guy and South Park seem to get, which is a crying shame. FX’s flagship adult-animated show has been on the airwaves for a decade now, and it has consistently been one of the funniest shows on TV, as well as one of the highest-rated shows too. The show follows the adventures of a super-secret spy organization, with the main character being the titular Sterling Archer, an extremely capable, yet wonderfully narcissistic and wild super-spy, akin to the anti-James Bond. 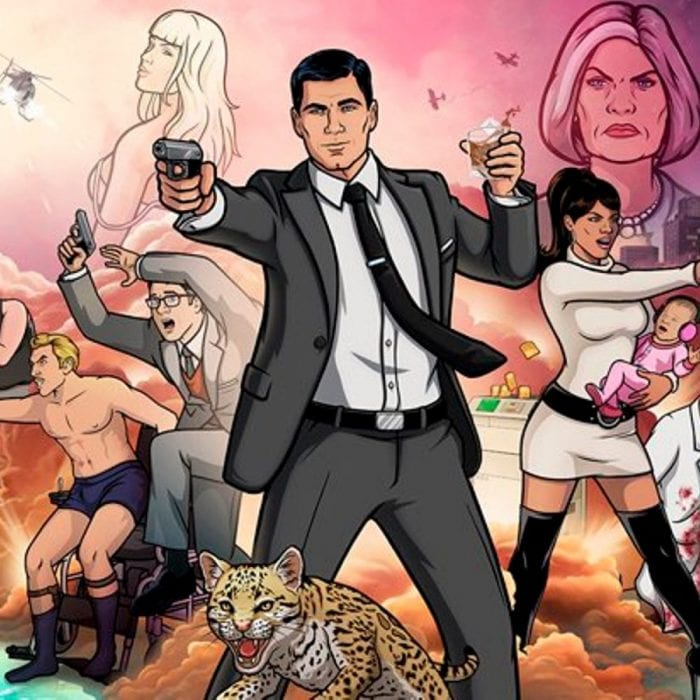 Archer and his pals have traveled all over the world and have done all sorts of crazy things, from stopping Canadian-separatist terrorists to nearly killing the Pope. They have saved the world time and time again, but barely so on each occasion. After four wonderful seasons of globe-trotting spy secrecy, we got the fantastic season of drug-smuggling in Archer: Vice. After another season of spy stuff, the gang turned to the public eye and became a detective agency. (Spoilers) After the main character Archer was near-fatally wounded at the end of the season, the next three seasons took place in his mind while he was in a coma. This gave us an adventure to the neo-noir 1940s, the gallivanting Indiana Jones-esque 1930s, and then finally to the future and outer space. The show truly has no limits, and always churns out incredible television, and I cannot wait to see more.

And last but not least, my very favorite adult-animated TV show of all time: Futurama. This show is the much-maligned red-headed stepchild of The Simpsons creator Matt Groening. After a decade of The Simpsons, Groening wanted to create something new with his talents, and boy did he do amazing. Futurama is exactly what it sounds like. It’s a show that takes place in the year 3000 and follows the exploits of a delivery company. The main character is Phillip J. Fry, who was accidentally cryogenically frozen for 1000 years, bringing him to the future. Groening and his crew did such a wonderful job with the show, turning in delightful episodes that cover all sorts of subject matters, and it is easy to see the influence from The Simpsons as well. 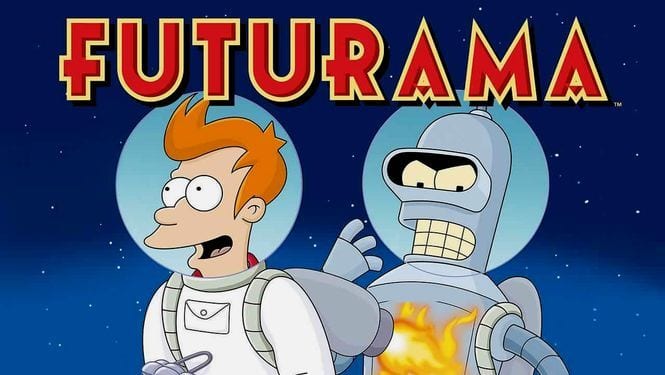 The problem is, the networks never gave Futurama a real chance. It was first canceled after four seasons even though the show received rave reviews, and it was relegated to re-runs on other channels. It was revived by Comedy Central for another six seasons, with the show finally calling it quits after that. Even though Futurama had a rocky history, the show received numerous awards as well as plenty of praise. I will even go so far as to say that this show is significantly better than The Simpsons, as well as the best adult animated show on television of all time.

If you disagree with me on any of my picks, be sure to let me know! And as always, go check out these shows whenever you get the chance, you won’t be sorry!