Welcome to WrestleMania! We take a look at an odd transitional year for wrestling. WrestleMania 11 had a football player, Lawrence Taylor, in the main event against Bam Bam Bigelow. We share our favorite matches and wrestlers from this forgettable show.

Bad Boys and Friday were out in theaters. Will Smith and Ice Cube paved the way for rappers to transition their careers to Hollywood. Other topics include Mortal Kombat 3, Drew Barrymore, and the Oklahoma city bombing.

The Underground World by Terrible Spaceship 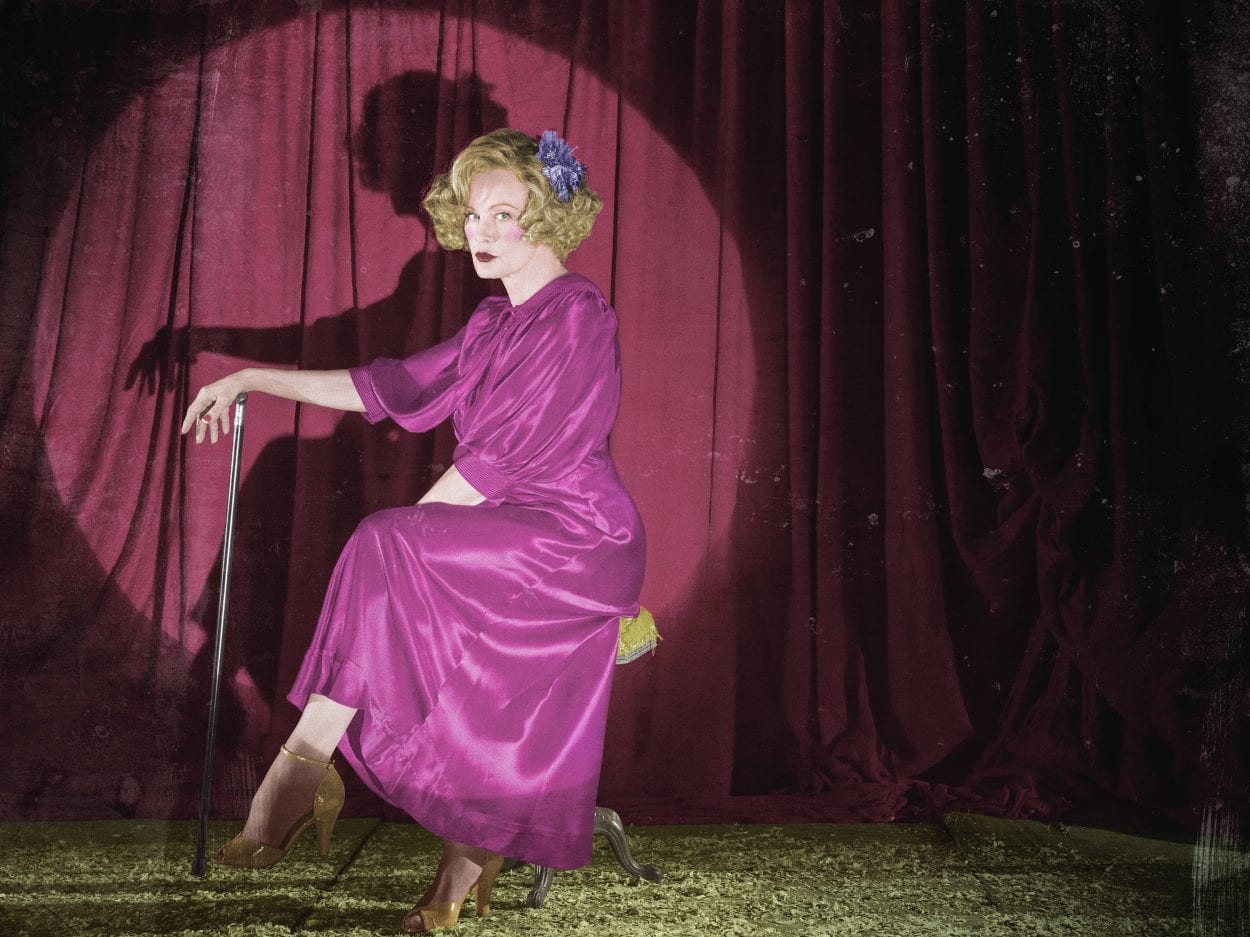