We have graduated from the realms of outer space and have landed back on earth to explore brand new worlds in our next Mario game. And we are going to do it all in a… catsuit? That’s right, the next Super Mario platformer for us to explore is 2013’s Super Mario 3D World for the WiiU. This game is some of the best traditional Mario fun there is to be found across any platform, even if the console it’s on could be better. Super Mario 3D World is the sequel to 2011’s Super Mario 3D Land for the 3DS, which was a massive hit in its own right. With so many good ideas the first time around, the creative minds at Nintendo decided to go for a sequel for the full screen. Bigger and better in nearly every way, Super Mario 3D World is a game that is a must-play for any Mario fan.

Super Mario 3D World is a game that is very different from many of its predecessors. The last few main series entries have taken Mario to exotic locales, from a remote island to in and out of paintings, to outer space! In this game, it feels like a real return to its roots, with a great new twist on the series. You can tell right in the title- it’s in 3D! And no, I don’t mean you need glasses for this game. I mean, this is a Mario game that plays and feels like the old side-scrollers of yesteryear, but brought into the 21st century with a whole new dimension added in- literally! 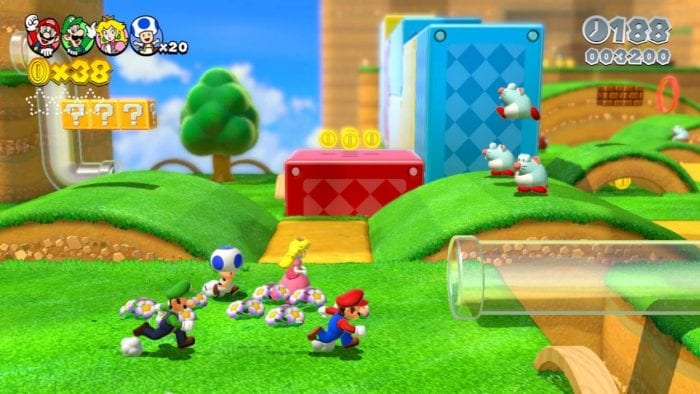 The mechanics are so easy to grasp, it’s almost impossible to get this game wrong. Similarly, the difficulty climb is so real that by the end of it you will be pulling your hair out during some levels like I was. I don’t know how Nintendo does it, but they obviously are the best level designers in the world. You have the feel of a 2D side-scroller with the play of a 3D platformer, and it is absolutely wild. In the first level, the game has an amazing way of showing you the basic mechanics for everything, from the stuff you know like jumping and moving around, to the new pieces like the Cat Suit and power-ups. The Cat Suit power-up is the game’s new thing that gives it a hook for newer players, and it is a surprising amount of fun.

In addition to all the bells and whistles of the various power-ups the game offers (from the catsuit to a Mario-multiplier and a sort of turret-shooter hat), the game’s best new mechanic is the addition of co-operative multiplayer. Super Mario 3D World is not the first to add multiplayer—Nintendo has been doing that since the days of Super Mario Galaxy and New Super Mario Brothers Wii. However, I think Super Mario 3D World does it the best by a mile. With the freedom to move however and wherever they want with the added third dimension, co-op multiplayer just works better in a 3D environment to begin with. On top of that, Nintendo seems to have perfected what it means to play together in a Mario game. Instead of two people simply playing the game at the same time, the game rewards players for working together as well as racing to the finish. 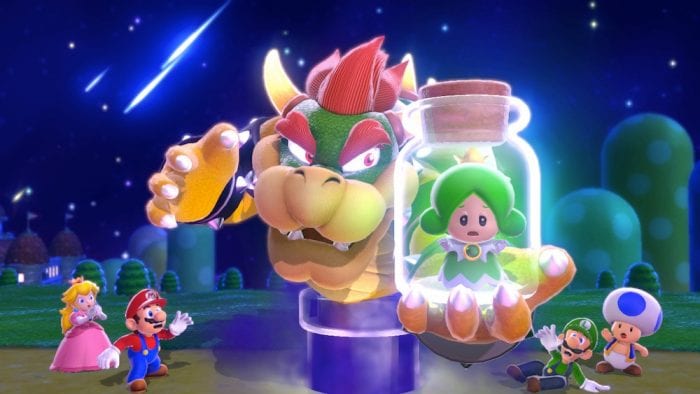 Perhaps the best thing about Super Mario 3D World is what Nintendo does best for all of their in-house games. The game is just so darn polished, it is truly immaculate. With most games nowadays you can expect an errant bug here and there, maybe a graphical glitch as well. With Nintendo however, it seems like they go the extra mile during play-testing to make sure that they put out the best possible game they can. This high level of craftsmanship is rarely seen in this day in age, and you love to see it with Nintendo. I certainly don’t mind waiting an extra six months to a year or so and getting an all-around better game, and I think Nintendo agrees with me on this one.

Obviously though, we do need to address the elephant in the room—the WiiU. It is no secret that Nintendo’s mid-2010’s console was a flop of disastrous proportions. The follow up to the incredibly popular Wii had so many problems, it was surprising it sold as many as it did. In reference to Super Mario 3D World, however, it does not seem to have had a negative effect on the game, other than sales. The most popular games in the series (Super Mario 64, Super Mario Galaxy and Super Mario Odyssey) have all sold over 10 million copies, some even more so. Super Mario 3D World hasn’t even 6 million in sales, which is obviously due to the poor sales of the WiiU overall. That being said, the game is not hindered in any way due to the console. The controls are fresh and snappy, the mechanics involving the gamepad are fun and intuitive, and it just a blast to play, regardless of console. 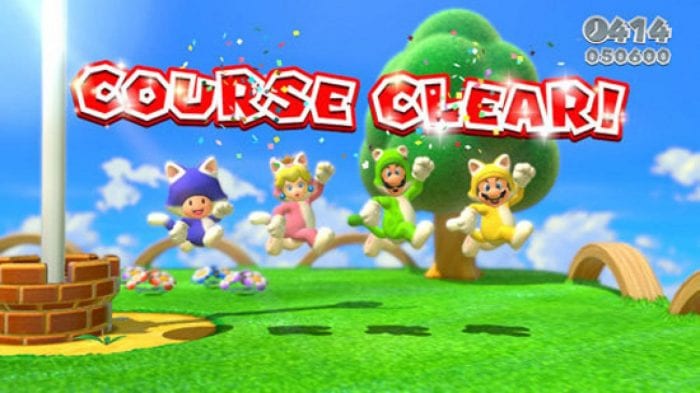 Overall, Super Mario 3D World was a welcome change of pace from the expansive world-travelling games the series has seen thus far. It felt very grounded and contained, but that is not at all a bad thing—it allowed Nintendo to play to their strengths, which is making an incredibly polished 3D platformer, instead of forcing them to possibly swing and miss on a massive new form of Mario game (although I doubt they would have missed anyway). The innovations may feel slight or gimmicky this time around, but I wouldn’t count anything out—even that funny catsuit. Nintendo has a way with pushing the envelope with innovations that players have no way of predicting, and we always get a curveball thrown at us that is simply spectacular nonetheless. That is exactly what Super Mario 3D World is, and if you missed it the first time around, be sure to snag a copy and try it out for yourself!