I first became aware of Car Seat Headrest due to the song “Bodys” appearing on my Spotify Discover Weekly playlist. At first I thought that this was a very particular brand of indie rock that seemed heavily influenced by The Strokes as well as much of the punk rock that was passing itself off as such in the early ’00s. Upon further research I came to the knowledge that Car Seat Headrest was the project of a single solitary musical wunderkind named Will Toledo who recorded in cars and bedrooms for a total of 10 records during his college years. In 2015 Toledo signed with Matador Records, and Car Seat Headrest became a full four-piece band with well-received albums and a growing cult fan base.

2020 has been a year of ups and downs musically speaking. There have been around two massive disappointments, and then some expected good albums from some reliable acts. It has been lacking in genuine surprises mostly, but it turns out that Making a Door Less Open is one of 2020’s biggest surprises, it may even be the year’s best album so far.

Right from the start it has become clear that Toledo and pals have decided to throw out their personal rule books and give us something completely unexpected. The raw indie rock of past efforts is mostly cast aside in favor of a bigger sound with a wider variety of instruments, ambition, and emotions. The influences range from David Bowie, to David Byrne to LCD Soundsystem, and yet it feels like it is unique to 2020. 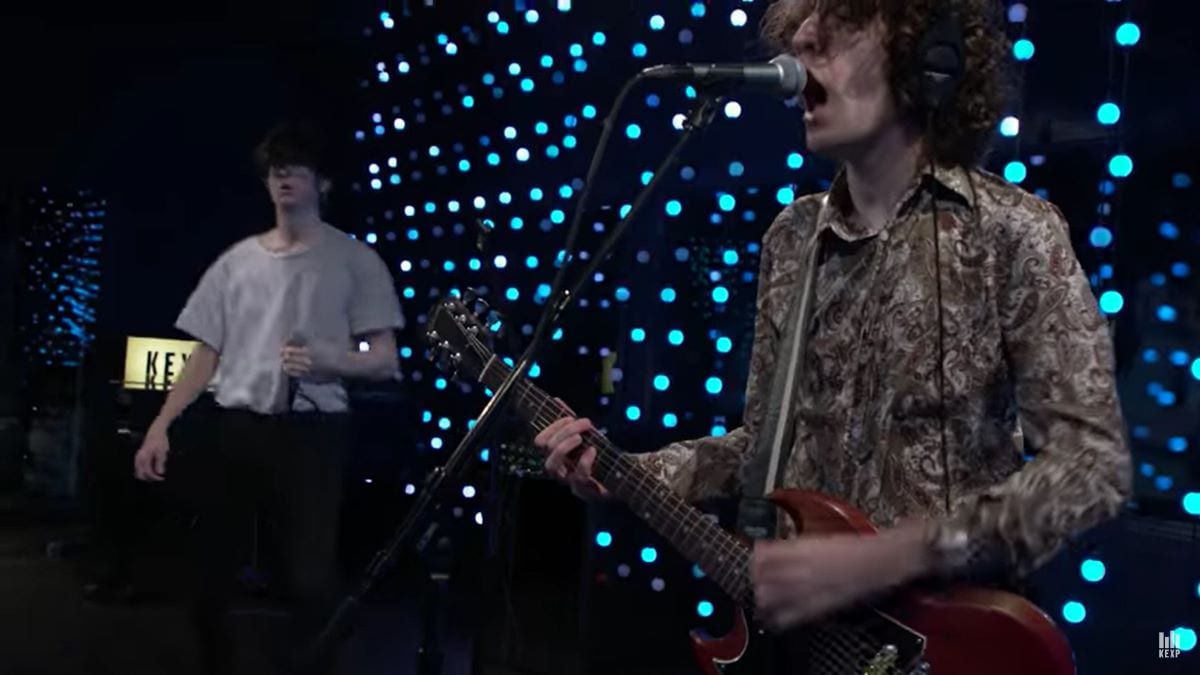 Opening track “Weightlifters” with its slow intro evoking a sound of isolation and loneliness, sets the template, feeling like waking on a morning when something feels off. “Weightlifters” is all about that familiar intention of self-improvement battling with general malaise wondering why “thoughts can’t change your body.” The next track is “Can’t Cool Me Down,” which sounds nothing like the opener with its funky, sexy beat like a lost Prince track. “Deadlines (hostile)” comes next and starts off like “Whatsername” by Green Day before changing tack and becoming a rather sinister track about obsession and some nefarious schemes to ensnare someone.

At this point in the album, it’s clear you are going on some kind of journey you never expected, and the album never fails to impress. “Hollywood” is a snarling rip against celebrity hypocrisy from the perspective of an outsider which has nu-metal and pop-punk influences worn on its grimy sleeves and a sense of joy to match. “Hymn (Remix)” is a quick bass-heavy freak-out with vocal effects and frantic drums. This is all great stuff up until this point, but the album has yet to provide its best material, and the next five tracks somehow elevate the record even further.

“Martin” is the story of a friendship coming to an end and reflecting on what was, what could have been, and the lasting impact. It is lyrically beautiful and though very sad, manages to remain uplifting come the climax. “Deadlines (Thoughtful)” is a sequel to the earlier track, and sounds like Daft Punk with a heavy dance influence that makes you move easily, even if it is all about dying dreams. “What’s With You Lately” suddenly sounds like Alice in Chains circa Jar of Flies with a minimalist, almost hair metal style ballad. “Life Worth Missing” sounds like The Strokes playing in the ’80s on crazy uppers initially, but takes the listener on an achingly sad journey through regret and ultimately hope with its soaring melodies and tear-jerking climax. 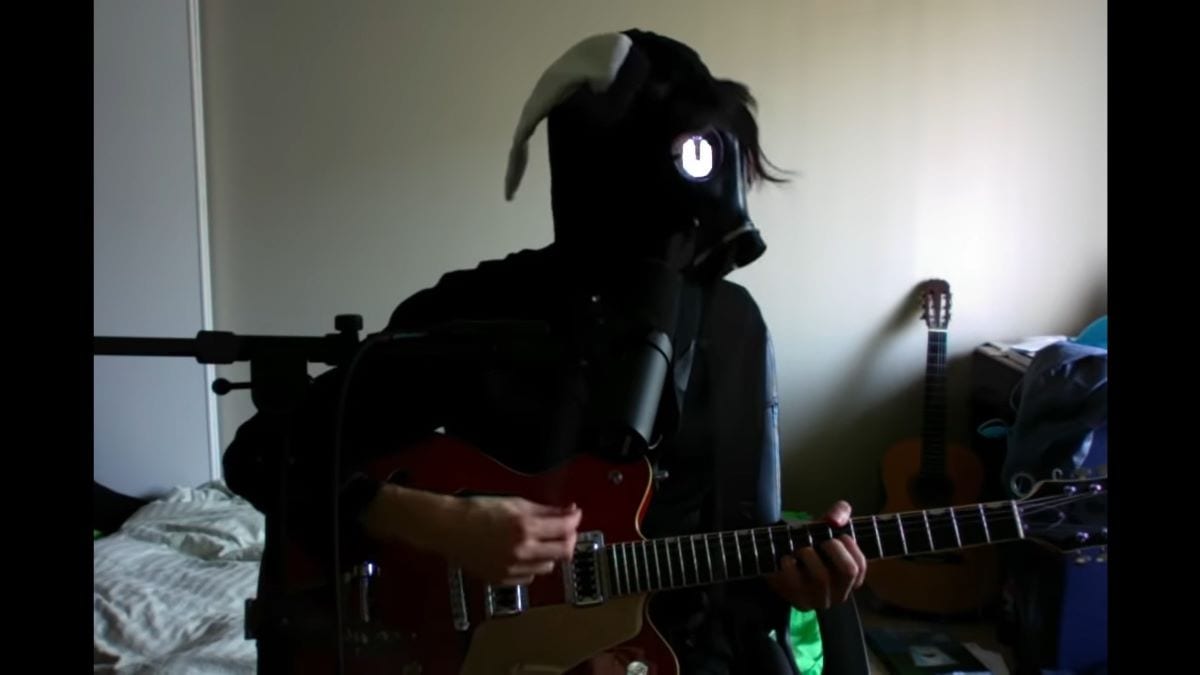 Penultimate track “There Must Be More Than Blood” goes on for a full seven and half minutes with a story all about a troubled individual perhaps wanting for more, wondering about the next life and what it all means outside of the organic. The songwriting here is incredibly on point, and when all this madness and chaos in the current world subsides, this track could well become a generational anthem. At the midpoint the narrator asks “how could they treat you like a forgotten car?” and then starts to build into something transcendent for the final two minutes. It never goes full stadium sing-along, but this remains an album high point.

We end on the comedown of “Famous,” a weird psychedelic dance track that comes to an acceptance and understanding asking “Please let this matter” and then being “tired of coming home sick, someone will care about this.” It’s not quite as vital as the preceding tracks, and yet thematically is a perfect ending.

Usually an album that throws in every influence ever and tries to be all things to all people ends in disaster, and yet along with Poppy’s most recent album, this one proves again that this approach could be what saves music. It’s very rare that I listen to something more than once because I want to these days, especially anything new, but with Making a Door Less Open, I listened the first time and then three more times in a row. I was totally galvanized and inspired by this album. It’s something you can listen to the first time for the beats and simple pleasures, and on subsequent listens it reveals its lyrical depths and themes. It will likely remain in my ears for months now.

If there is any justice this album will propel Car Seat Headrest into the stratosphere, and put them right up there with Arcade Fire and LCD Soundsystem in terms of audience and musical pioneering. It’s a once-a-year level of greatness, and the deep kind of statement on a generation we all need right now. Ironically, it will be less a case of making doors less open, and making them all open to a band just getting started.