The premiere of Lost‘s sixth and final season, “LAX” was a double length episode that dealt a lot with symmetry and duality. Two timelines, the episode is sometimes split into two parts, and then the episode itself cemented the divide within the fandom. There was a large, vocal group who weren’t completely onboard with the direction of the fifth season—in particular, the idea of Jack dropping a hydrogen bomb and potentially undoing everything we’d seen previously. It was a conversation I heard frequently, both online and in person, with other fans I knew. Then, there was a group (which I belonged to) that was along for the ride at this point. Damon Lindelof and Carlton Cuse had our trust and we wanted to see where this final season took us. Those who were unsure about how they felt about the path the show was on left “LAX” with those feelings intensified. Those who were along for the ride buckled in.

Heading into this episode, there were two major questions fans wanted to see addressed after the long nine month wait in between seasons. First, did the bomb work? Would everyone be back at the airport, ready to depart Sydney, or would they still be on The Island? Second, was that the Smoke Monster posing as Locke, and what would happen now that Jacob was dead? These questions were addressed, although particularly in the case of the former, in a way few saw coming.

The opening moments of the episode had us in a familiar setting, onboard Oceanic Flight 815, in the moments that should have been leading to the crash. Only this time, the plane didn’t crash. Bernard made it back from the bathroom. For some strange reason, Desmond was on the plane. Hurley wasn’t cursed; he was the luckiest man alive. The names and faces were the same, but the details were different. Oh, and the four toed statue was sunk to the ocean floor, in a truly head scratching moment just minutes into the episode. Welcome to the flash-sideways.

Lost, to me, was always more about the characters than the mysteries. Don’t get me wrong, I loved playing the guessing games the show encouraged, but after five seasons I was truly invested in this nothing short of amazing cast of characters. I wanted to see their journeys play out. I wanted to see who could face their past traumas and make it to the other side. I was all in on them as people and I think that’s why I enjoyed the flash sideways so much. These characters I knew, loved and appreciated were being revisited in a sense, and at the same time participating in some really amazing moments. The hardest part of letting go of a show you know is getting ready to end is saying goodbye to the characters. Through the construct of the flash-sideways, Lost was giving us something unique and special to remember these characters by.

By the same token, I can understand those who didn’t want something new. They wanted closure. They didn’t want to see Jack and Locke having a moment in the airport discussing Locke’s spinal condition, but for those who share my perspective, knowing the history between these two characters made this moment all that much more impactful. What if we met the people we already knew in a different life where they were nothing but strangers to us? Would we still be drawn to them? Would our dynamics be more pure, less clouded by the events we’ve endured with them? What would a life like that be like? It’s an interesting question to ponder, and Lost gave us just that.

The flash-sideways were just part of the equation though. Our castaways were also seen on Island, with the hydrogen bomb blast seeming to have sent them back to present day, leaving the Dharma era behind in the previous season. Something that I was personally critical of was the fact that Juliet had survived what had been perceived to be her death in the Season 5 finale, only to die again here in her one scene. To me, it did diminish the emotional impact of her falling down the drilling hole and then detonating the bomb in “The Incident”. Narratively I understood why they did it, to give her and Sawyer a heartbreaking goodbye and to also plant the seeds for the series finale, but nonetheless, even all these years later, my feelings haven’t changed in the fact that it felt like they went to the well one too many times here.

Sayid, who had been shot in the previous season finale, was seen bleeding out here. The mission to save Sayid was the beginning of Hurley’s rise to leadership that we would see play out this season. The now dead Jacob told Hurley how to save Sayid, by taking him to the previously referenced (but never seen before) temple. The audience was ready for Hurley to become more of a vocal leader by this point, and the past few years had been priming him for this. One of the many highlights of this final season was Hurley’s story arc, and it all began here.

I know a lot of people were critical of the temple and the characters in the location, but to me, it added another layer of history to The Island. The Temple was filled with Egyptian imagery and design, allowing fans to write more of The Island’s backstory in their minds, much like with the statue of Taweret. It also added another layer of intrigue to The Others, the once feared group who had been minimized over the past two seasons. Those at the temple were very primitive, much like how The Others had portrayed themselves early in the series, until we saw how civilized things were in the barracks. Was there a rift between factions, with some wanting a more primitive life, and some not? What was Ben’s relationship with Dogan like? These were questions we never got answers to, but by introducing the temple as a location here in “LAX”, we as fans were given an expanded universe to use as part of our “head canon,” Isn’t that half the fun of a show like Lost?

Of course, there’s no way this episode can be discussed without giving proper credit to Terry O’Quinn, who went from playing John Locke to becoming their embodiment of the Smoke Monster. O’Quinn’s performance was brilliant as he masterfully toed the line between making this “monster” intriguing and at times reminding us of his power and ability to destroy. Prior to Season 6, the Smoke Monster was always an independent force in a sense, not really a part of any of the show’s central conflicts or plot, but always there—a lurking threat. Now, what had once been one of the biggest questions of the series was the central villain, and while that was a risky proposition, Terry O’Quinn played it perfectly, all starting here in “LAX”.

“LAX” changed the landscape of Lost. The show took a bold turn for its final season, and while some fans were on-board, others weren’t. When people talk about the controversial series finale, it’s almost an unfair evaluation of that episode. Those stories all started in “LAX”. Closure wasn’t going to come easily with this show. The final season’s premiere showed that it wasn’t going to be a final year where they went around and tied things up with a neat bow. When they split the timeline, they split the fandom. Some people, myself included, loved this large new mystery thrown in our laps. Others were simply ready for answers. Getting a giant four-toed foot at the bottom of the ocean wasn’t what they were looking for. If you were like me, though, seeing that statue at the bottom of the sea and being introduced to this new timeline was an exciting turn of events that started this final season off full of mystery and intrigue. 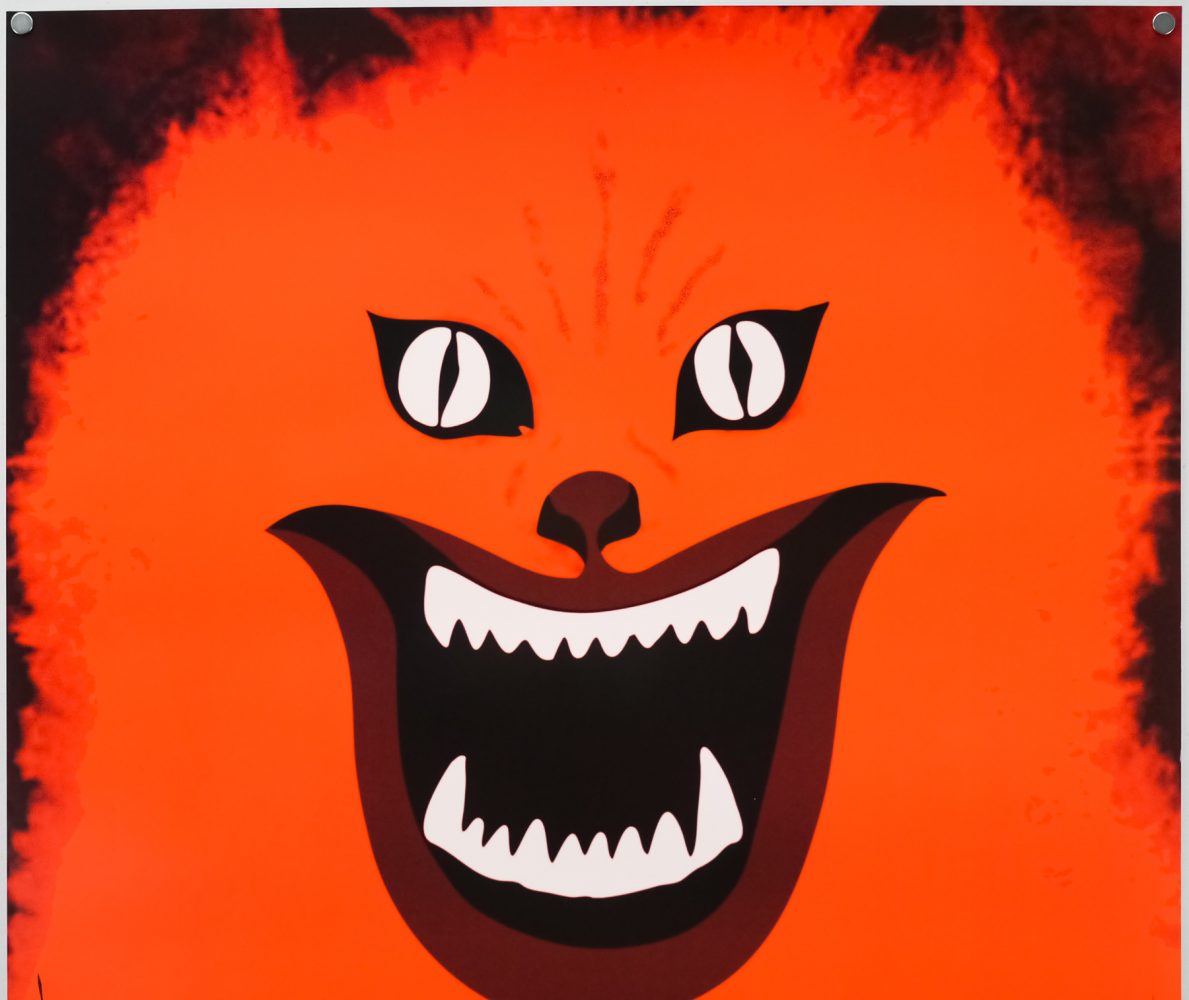