Baseball was back in business baby! Long Gone Summer, directed by AJ Schnack, relives the magic of the 1998 MLB season. As current day baseball can relate, fans had turned their back on the league following the strike of 1994. Talks of breaking the single season home record, held by Roger Maris with 61, peaked the nation’s interest during the 90s especially with Mark McGwire.

As made famous by a Nike commercial, “Chicks dig the long ball.” Players hit a lot of long balls in 1998. They were a spectacle to watch but at what price? I was hoping for some in-depth context on this particular season but instead we were fed like this was the Nike commercial. There were a few moments that caught my eye though.

In the film, McGwire expresses his frustrations with his early career. Injuries and poor performance plagued his early 90s seasons. We find out that McGwire was originally a pitcher growing up. Luckily for McGwire, coaches convinced him to exclusively swing the bat. McGwire explains he found more success once he accepted that he was a pure home run hitter.

Sosa’s hitting transformation was left out. Schnack aptly captures Sosa’s personality and flexibility on the field prior to the ’98 season. So what was different with Sosa? He had only hit 35 home runs (which is still impressive) in the 1997 season. Sosa’s physical appearance was noticeably different even as a 12 year old glued to the television during the ’98 season. He was huge. Sosa has credited a small change in his swing for his success.

The Grind of the Media

McGwire gets the majority of attention in the documentary. One of the more interesting aspects explored was the media attention. While Long Gone Summer isn’t as nuanced as The Last Dance, it’s a nice snapshot into how powerful the game of baseball can be especially when it comes to its historical records.

Schnack dug out interviews from Roger Maris from his 1961 record breaking season. Maris believed the pressure wasn’t playing the game of baseball. It is the constant answering of questions that got to him. He was losing hair from the stress of pursuing a record that was held by the mythical Babe Ruth.

This coming off a 5 game stretch with no home runs. Sosa was a calming figure for McGwire when the Cubs played Cardinals. While McGwire liked to keep to himself, Sosa loved the spotlight and made sure to defer to McGwire as the man whenever possible.

When are they going to get to the fireworks factory? This discussion was looming as soon as the film started. Unfortunately baseball’s rampant use of PEDs only got about 15 minutes in Long Gone Summer. That’s the inherit problem with telling this story. The euphoric legacy of 1998 had to come to an end in just a few years and the discussion deserves 2 hours itself.

Was I naive to think that Sosa would give a more definitive answer on using PEDs?  Yes. Sosa has consistently dodged the answer since there’s no proof to this day. I thought maybe he would open up more to be accepted back in to the Cubs organization. Long Gone Summer won’t be the film to repair the relationship.

Long Gone Summer was disappointing. From a Cubs fan perspective, I wanted more Sosa and the playoff run to be addressed. Instead we got an odd mashup of current day footage of Wrigley field with the home runs we’ve seen a hundred times. The groundskeeper that retrieved McGwire’s 62 home run ball seemed to get more air time than Sosa.

Where was Ken Griffey Jr.? Maybe he did not want to be included in the documentary but it would have been nice to hear his perspective.

A problem with the acclaimed ESPN 30 for 30 documentary series is that there is a high standard you have to meet. I was not expecting this to be on the level of The Last Dance, but Long Gone Summer is ultimately a lower tier 30 for 30. The film needed to say something other than further glorification of the home run. This one is a skip. 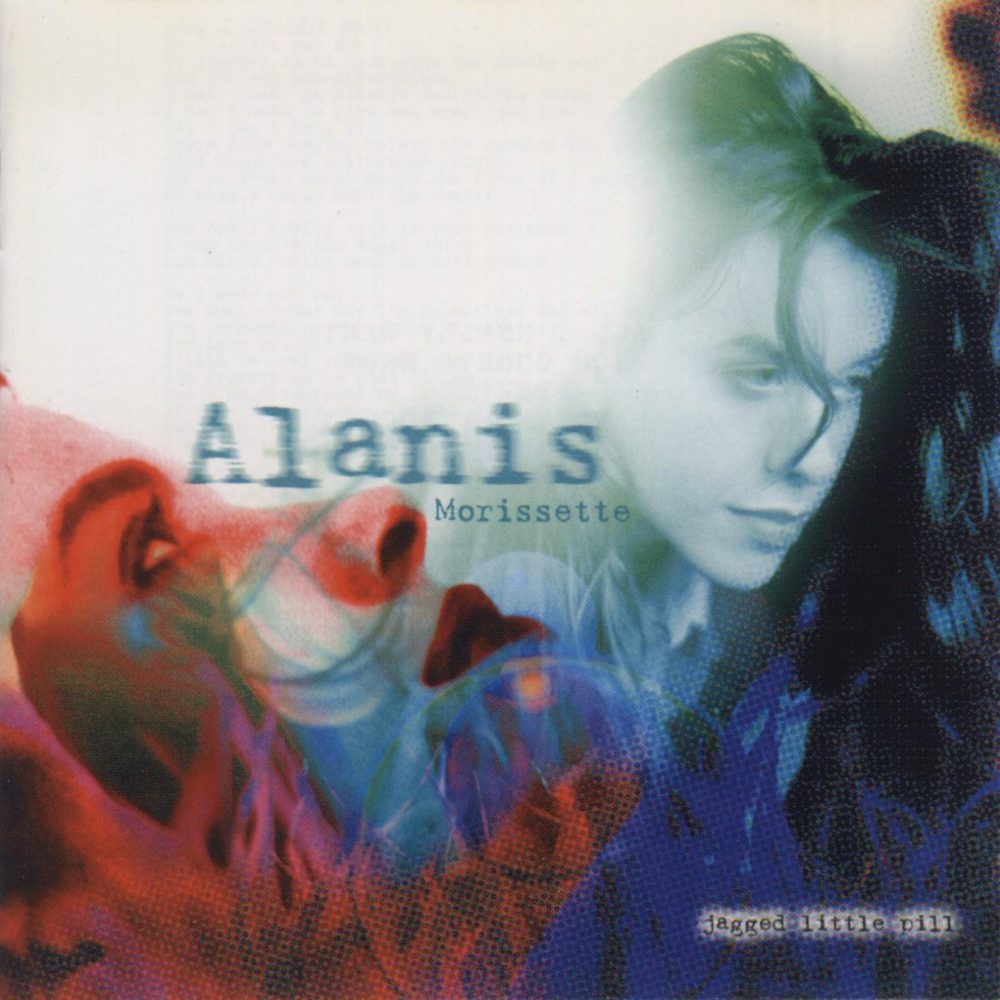