Live on Steve Lamacq’s show on the UK station, BBC Radio 6 on Tuesday 16 June, Joe Talbot, frontman of IDLES announced the new release of “Grounds,” the second single from the highly anticipated third album, Ultra Mono, from the Bristol-based band.

Some IDLES fans are familiar with the track as it was one the band played at their Alexandra Palace gig on 7 December 2019 (along with “War” and “Danke”). So you might have thought that the lyrics to “Grounds” were written with the current state of affairs in mind. But no, if anything you could say the lyrics to the track were prophetic. At the very least, it’s the perfect track to sum up what is happening in the world right now. It’s always been a problem, but now something is happening isn’t it? It feels like there’s a storm coming…

Fee fee fi fi fo fo fum I smell the blood of a million sons
A million daughters from a hundred thousand guns
Not taught by our teachers
On our curriculum
Do you hear that thunder?
That’s the sound of strength in numbers

I am I
Unify

Not a single thing has ever been mended
By you standing there and saying you’re offended
Go ahead, tell them what I’ve intended
I’ll say what I mean, do what I love
And f*cking send it
Do you hear that thunder?
That’s the sound of strength in numbers

There’s nothing brave and nothing useful
You scrawling your aggro shit on the walls of the cubicle
Saying my race and class ain’t suitable
So I raise my pink fist and say black is beautiful
Do you hear that thunder?
That’s the sound of strength in numbers

Do you hear that thunder?

Ahead of the album release, IDLES will also host a series of three live performances from an iconic studio on Aug 29-30, which will be professionally recorded, filmed, and live-streamed. Upon purchase of a ticket, attendees will receive a unique link to access the performance live. Tickets are on sale now, with more info and link to purchase HERE. Shortly after the announcement was made, the IDLES website crashed—those pesky kids from the AF GANG were at it again (it’s a running joke now that IDLES fans crash everything: ticket sites, Minecraft…). That, my friends, is the sound of strength in numbers. 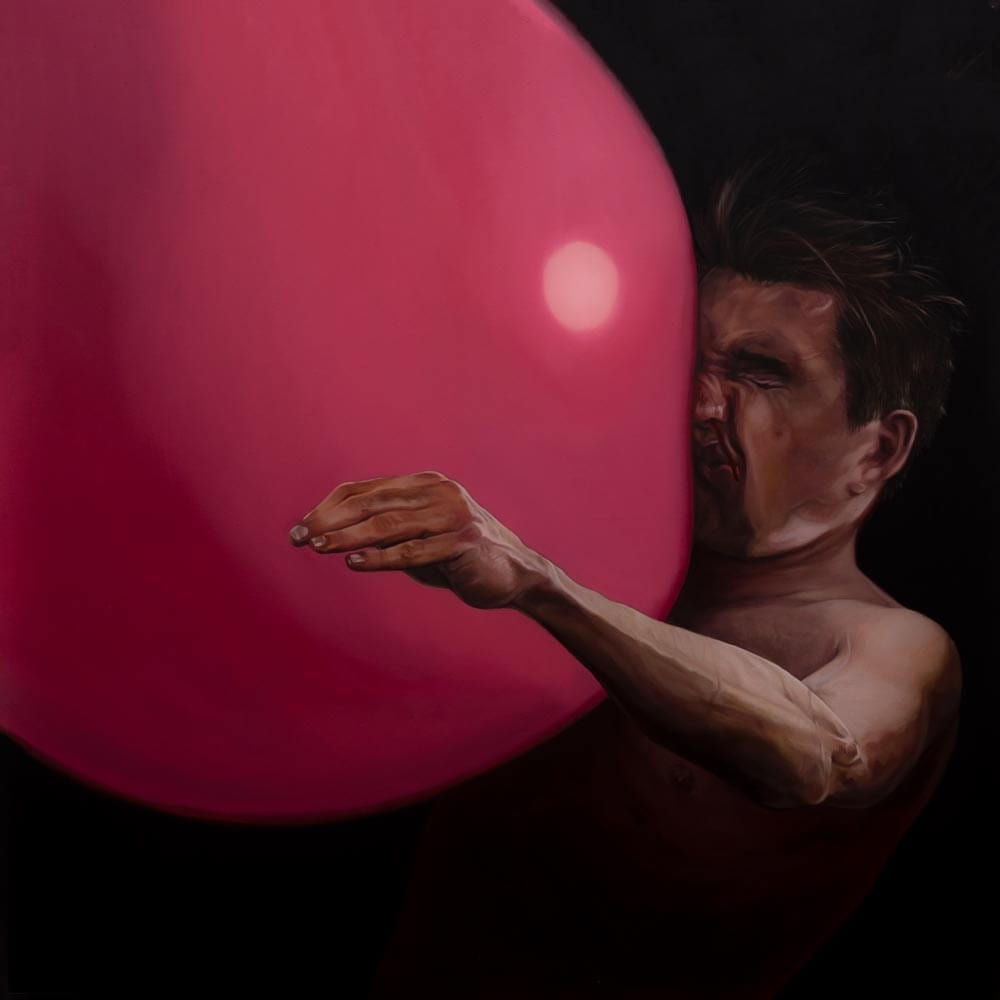 Recorded in Paris and produced by Nick Launay and Adam “Atom” Greenspan, with Kenny Beats providing additional programming, Ultra Mono was sonically constructed to capture the feeling of a hip-hop record. Reportedly, across all 12 brutally relevant tracks, IDLES are relentless, with the vitriol and blunt social commentary of their past work, themes of active presence, inclusivity, class, gender inequality, nationalism, community, and toxic masculinity remaining firm.

The phrase “momentary acceptance of the self” serves as a spiritual guide and mantra throughout, as Joe elaborates on further in the notes printed inside the album’s physical packaging. 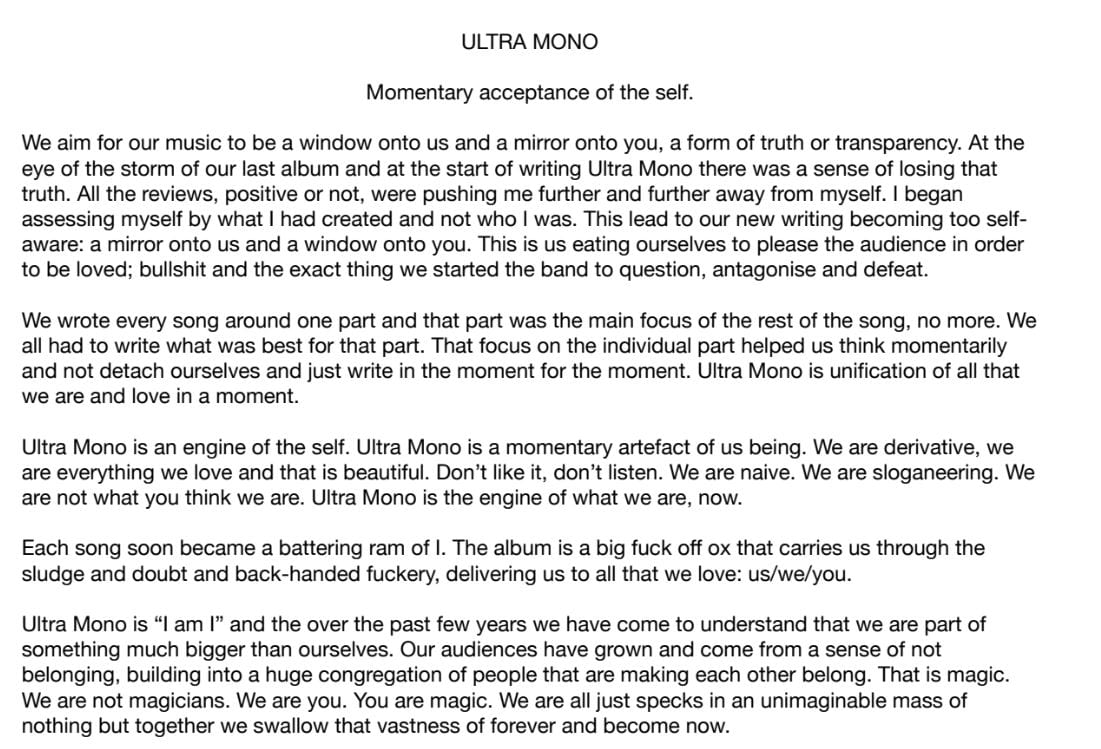 The Ultra Mono tracklist is as follows:

“Grounds” is available to purchase or download now. IDLES’s Ultra Mono album arrives 25 September via Partisan Records and is available to pre-order now. If the first two singles from the album are anything to go by, IDLES are going to storm ahead as leaders of the scene and their music will be the soundtrack to 2020 with all its rage and fire, and hope and determination. It’s coming. A call to arms has been raised.