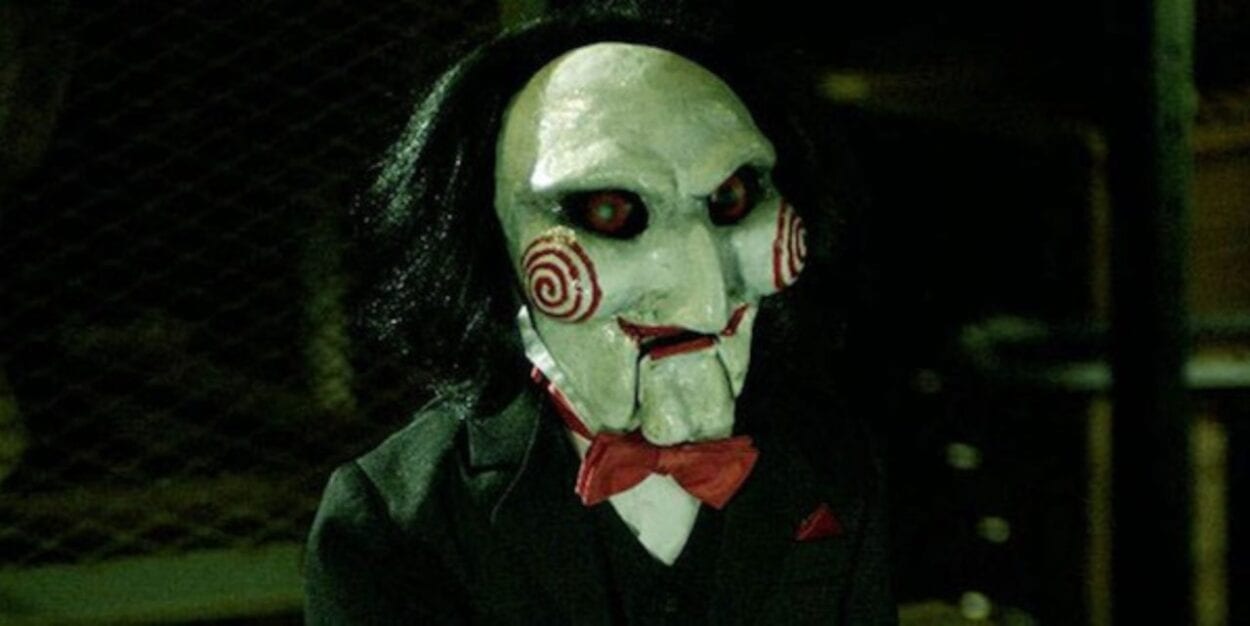 What started as a low-budget effort that was to be released straight-to-video, turned out to be the 21st century’s Friday the 13th. The first feature film dealt with two characters, locked in a single location, held prisoner by the Jigsaw Killer. Though using flashbacks, as would become customary in this franchise, the narrative plays through straightforwardly. Over the following months, my goal is to take a look at the Saw franchise one film at a time and enjoy the convoluted nature of the franchise’s timeline and the impact Saw and its many sequels had on the horror genre. To start, though, we need to jump back in time to 2003.

Though not the worst year ever for the horror genre, 2003 produced a mixed bag of quality. For every Identity, 28 Days Later, and The Texas Chainsaw Massacre remake, there was a Gothika, Darkness Falls, and, of course, House of the Dead. Beyond those, there was Freddy vs. Jason, which could have never delivered on the astronomical hype attached to it. Little did horror audiences know, though, that two people were working to change the horror genre forever.

Enter James Wan and Leigh Whannell. Both are household names now. Wan has been spearheading The Conjuring franchise along with Furious Seven and Aquaman. Whannell is one of the best writers and directors in horror with the Insidious franchise, Upgrade, and The Invisible Man under his belt. With both attending the same film school, they collaborated on a script that would eventually become Saw.

With the script work complete, Wan and Whannell decided to film a segment from the script in an attempt to garner interest. Wan took the duties behind the camera while Whannell portrayed the lead. For those that have not seen the Saw 0.5 short-film or the original feature, there will be spoilers in the next paragraph detailing Saw 0.5′s plot. 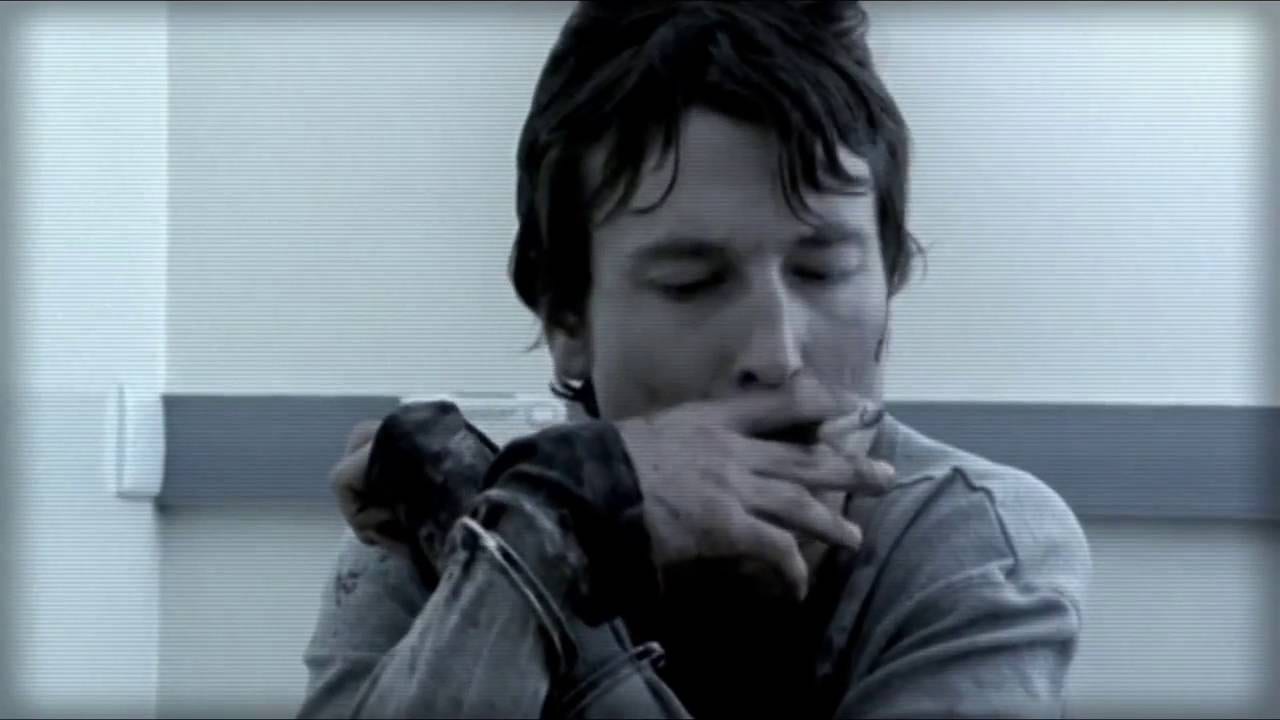 A visibly shaken David (Leigh Whannell) is sitting in a police station with a Detective (Paul Moder). David is covered in blood and smoking a cigarette. The Detective asks David to explain what happened. Via flashbacks, we see David leaving the hospital after his shift is over. After being knocked unconscious, David awakens in a darkened room with a reverse bear trap attached to his head. He has one minute to remove the key to the bear trap from the stomach of a man in the room with him. With the clock ticking, David retrieves the key and frees himself. With the game complete, Billy the Puppet arrives. He congratulates David with Billy advising that David will not be ungrateful about life.

As would be the same with the feature film, the short is surprisingly lacking in gore. What was lacking in budget, Wan made up for with visual style. What is customary with the Saw franchise is making the most with what you’ve got. With only two locations, Wan begins to define a look that the entire franchise would adopt.

Though the scene in the short-film differs from the feature, a large amount of what is on screen made it to the franchise, one way or another. From the rapid-fire editing to the reverse bear trap and Billy the Puppet, all the building blocks of Saw are on display.

If you are a fan of the franchise, as I am, the short-film Saw, also known as, Saw 0.5 is essential viewing. Before the franchise got tangled in a web of continuity and logistical problems, the 10-minute short, Saw, is as direct and to-the-point as the title suggests.

Have you seen the Saw 0.5 short film? What were your thoughts? Look for an article on the OG Saw coming soon.