Dig! is a 2004 documentary film by Ondi Timoner that chronicles the rise and fall of The Brian Jonestown Massacre and The Dandy Warhols, two similar bands and close friends who played 1960s-style psychedelic and garage rock beginning in the 1990s. Dig! is the story of two extremely egotistical frontmen: it’s an account of catastrophic fall-outs, rockstar excess, musical anti-heroes, and the underground’s reluctance to sell out.

The Brian Jonestown Massacre, led by the troubled genius and provocateur Anton Newcombe, are presented as the jokers and the junkies, but also as the OG, the masterminds and grafters. The Dandy Warhols are the followers, fans of the band and inspired massively by the Jonestown’s sound and style yet blossom into a commercial threat to their musical muses. The rift creates tensions between the groups—particularly between Anton Newcombe and Courtney Taylor-Taylor, the two frontmen—and Dig! captures the perfect love-hate relationship better than any fictional film ever could.

Anton Newcombe is primarily the focus of the film, naturally as he is the most enigmatic and reckless figure in the whole thing. You will likely form an opinion of him and sit in one of two camps: Firstly, that he’s a tormented soul and musical genius—a talented songwriter and multi-instrumentalist with an exceptional vision for his art who, despite his problems with substance abuse and a troubled family home background, never gives up. This opinion is evidenced by the fact that The Brian Jonestown Massacre made three brilliant records in the space of just one year: Their Satanic Majesties Second Request, Take It From The Man! and Thank God For Mental Illness. Or you may be in the second camp, and believe that Newcombe is a narcissistic, volatile, violent and controlling character—almost like a cult leader.

We see Anton attacking his band members and people in the crowds, and shouting his mouth off about having creative control of the music due to being the band’s only valuable member. Although the film appears to emphasise the darker side of Newcombe (members of both groups have fiercely criticised the documentary for its portrayal of him), Dig! is an exciting and personal journey into the highs and lows of being in a very cool band, focusing on the relationships between the groups rather than their creative processes.

It is fascinating to see the extreme margin of commercial success between the two groups. The Dandy Warhols got signed by Capitol Records early on. They became massive in Europe after their huge hit single “Bohemian Like You” was featured in a cellphone ad. In contrast, The Brian Jonestown Massacre had barely any commercial success, most likely due to the band’s in-fighting and loathing for “controlling” record labels. Even when (or perhaps especially if) they had an awareness that label people were scoping them at their shows, they would often attack each other up on stage (a display which people would attend their shows in the hope of witnessing first hand), leave the gig early or quit the band suddenly and without warning.

Maraca and tambourine man, Joel Gion, the face of the BJM in a sense, states he had officially quit the band 21 times in total. Indeed, from one shot to the next you don’t know who’s in the band anymore. People leave, but come back the next day. Others go, and you don’t even realise.

The Dandy Warhols lived like saints in comparison; they were willing to write the hits and do the polished (and pretentious) video shoots, and behave like civilised people to keep their label happy. Guitarist Peter Holmström commented, “there’s no way to have a revolution if you stay underground” when the band is accused of “selling-out”. It was this which caused the toxic fallout between the two groups—a rift which went from mild teasing to songs dissing each other (The Warhols released, “Not If You Were The Last Junkie On Earth”, which appeared to be about the Massacre, and BJM responded with their song, “Not If You Were The Last Dandy On Earth”). At one point the Warhols files a restraining order against Newcombe after he sends them a box of shotgun bullets each wrapped in pretty paper. While it’s hilarious to watch, it’s also regrettable that these great friends who have a huge admiration for each other, turn out this way.

Of course, The Warhols’ lifestyle was a world apart from the BJM’s because of their label deal and chart success. The Jonestown “commune” was a squalor compared to the Dandy’s lush apartments and hotel suites. In a perfectly symbolic moment that shows just how vastly different their fortunes were at that time, both bands were issued with drug charges while on tour. The Warhols got charged with marijuana possession by the French police but got let off for the price of “four T-shirts” whereas the BJM got arrested and the tour had to be disbanded. Anton got bailed out and played solo sets for its remainder.

The film entertains throughout, successfully highlighting the camaraderie and clashes between the members both internally and in their rival groups. There is a scene in which the Massacre play their country songs on the New York subway, which is truly magic. They bring joy to everyone around them, in the stores and offices they sing in. Though it is quite cult-like, and while the extreme fighting between band members can be incredulous, there are some laugh-out-loud moments, such as the infamous quote-worthy utterance of “you broke my f*cking sitar man!” from Newcombe as he sits on the pavement outside a venue. 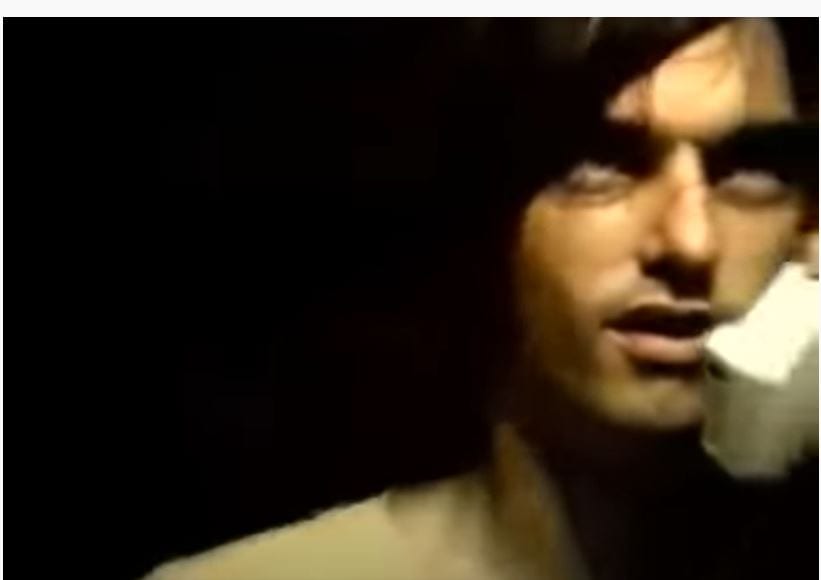 Dig! showcases band rivalries in a brand-new light; those who were once best friends turn to sworn enemies, fuelled by desiring success in their own ways. While members of BJM seem to get on with everyone, for Newcombe, there is a deep wound that just won’t heal because he picks at it so much. It becomes an obsession of both Newcombe and Taylor-Taylor. If you didn’t know better, you would think they were in love. As the Warhols gain fame, Newcombe falls deeper into heroin addiction and looks close to death at times. Yet, despite their success, Taylor-Taylor appears to want what BJM have—that effortlessly cool swagger and freedom to do what they want. There was no media hype behind these feuds because they were both underground bands at the time, so you won’t get a Beatles vs Rolling Stones or Blur vs Oasis story here.

The film ends on an eerily prophesized note. Newcombe comments that there would be no garage rock revival if it wasn’t for the BJM (the Massacre offshoot Black Rebel Motorcycle Club became huge figures in the scene), Holmström (Warhols guitarist) predicts that the BJM would become famous in the future and achieve a cult following and he was absolutely right. Newcombe cleaned up his act and got the noted members of the band back together. The Brian Jonestown Massacre have achieved the foretold colossal cult status. They play festivals worldwide; their shows sell out, their music has been featured in brilliant TV shows (“Straight Up and Down” is used as the theme song for Boardwalk Empire). Psychedelic rock-obsessed youths snap up their records like there’s no tomorrow.

The Brian Jonestown Massacre ushered in a new era of psych and garage rock with bands like Psychic Ills, Wooden Shjips and The Black Angels all taking inspiration from their sound, and their cult status is what they desired and deserved all along. By conquering their demons and abstaining from being commercially viable, The Brian Jonestown Massacre are a group who have surpassed the negatives of Dig!, come out on top and conquered the underground. 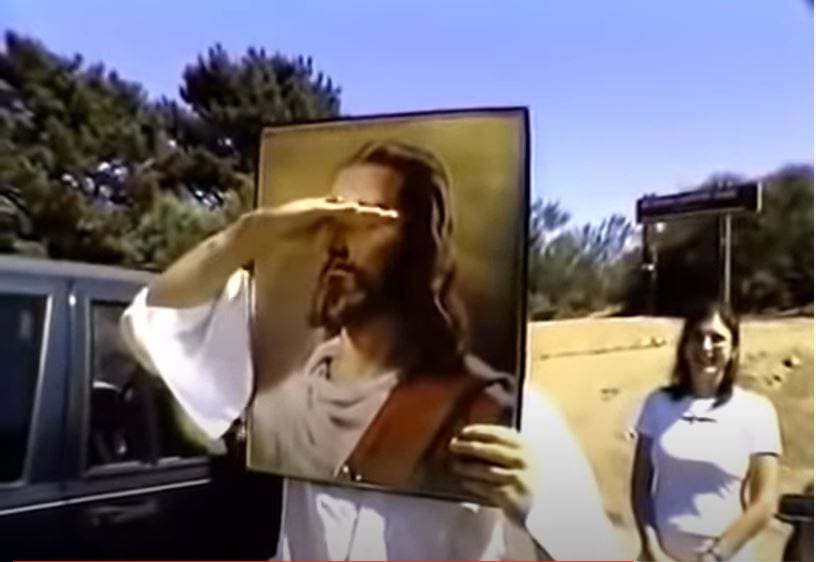