In the midst of COVID-19, many things have gotten lost. Music has had something of a strong period; with Bandcamp’s regular Fridays waiving their take of album sales, a lot of musicians rushed out old material or put out new material to capitalize on the opportunity. We, as listeners, benefit greatly. This list was difficult to compile because the year overall has been so strong, music-wise, but also rich with debuts. It was hard to say “no” to so many records! But, alas, it’s 2020, and we’ll use another 20 as something of a magic number. Here is the first half of your guide to 2020 albums. Watch for part 2 next week.

To see his larger-than-life live presentations or to see him out in the world, you wouldn’t guess it, but: William Basinski’s been hiding from us. This “never released, 30-year-old song cycle with lyrics by Jennifer Jaffe of legendary art installation collective, TODT,” features Basinski on vocals. Maybe since he’s changed his mind on his own vox, but in these, his voice, under backdrops of goth / industrial (yet somehow bright!) synths and loops, absolutely soars and breaks through the thickness of the sounds in front of him. Basinski is, as always, an expert producer, so these sound far from 30 years old, and something called HYMNS OF OBLIVION does a solid, if on-the-nose (through no fault of the artist) encapsulation of this point in time. Instrumentally, the album, at moments, brings snatches of Nine Inch Nails and Gary Numan to the room, but never sways from the absolute iconoclasm that is the power of William Basinski. If you know, you know, and there’s no mistake to be made. If you didn’t know, you know now. 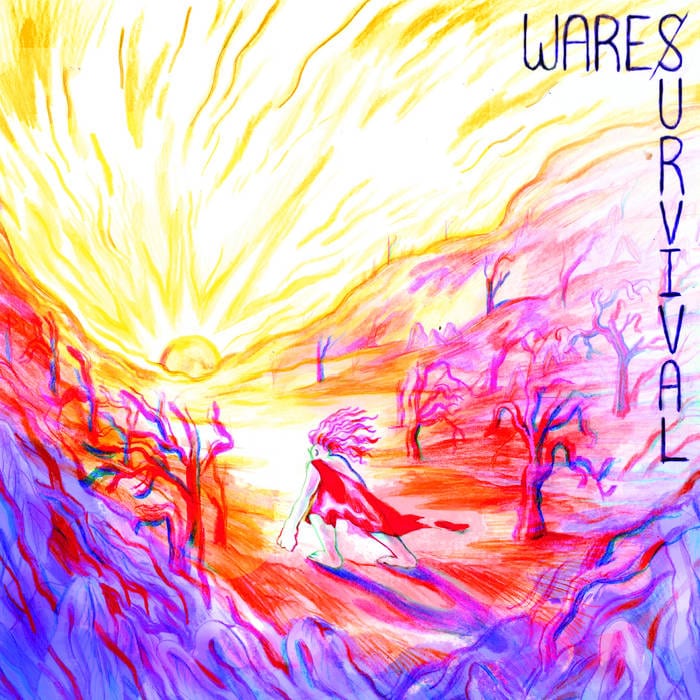 Cassia Hardy pours her soul into each track on Survival; her unpolished, stabbing delivery punctuates nearly every line. This is not an album invested in finesse. Rumours-era Fleetwood Mac echoes through the vacation-emo delivery of “Surrender Into Waiting Arms” and the outright bounce of “Complete Control,” which simultaneously summons memories of 2019’s bedroom pop-rock standout, pronoun’s i’ll show you stronger. This is an album that may not necessarily wear its influences on its sleeve, but would arrive in a heart-shaped box. Sometimes, that’s more than enough to carry you through. Wares presents one of the rare cases where, even without a deep reading or a heavy listen, you can communicate a complex set of feelings through your guitars, your synths, some pounding drums, and of course, a voice that refuses to be denied. Down the road, we’ll be hearing their albums in the jukeboxes of trendy bars, the same way Japandroids did circa Celebration Rock. Is that a bad thing? Goodness, no. 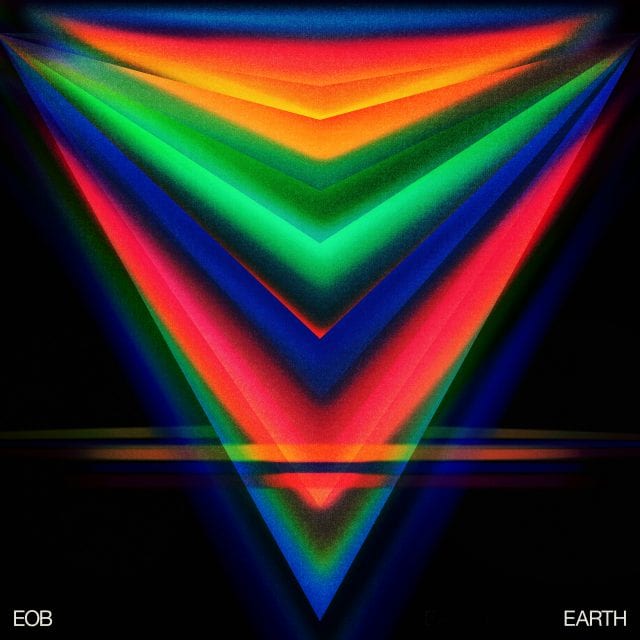 Pity the album that came out the same day as Fiona Apple’s Fetch the Bolt Cutters. This is the fate that befell Earth, the debut release by EOB—being Ed O’Brien, Radiohead’s rhythm guitarist and secret weapon, and a cast of friends. A case of COVID-19 and a canceled tour didn’t make matters any easier, nor did the soft hype train. Wise-eared listeners found the incredible “Brasil” months prior to the album’s release, however, and knew what was coming. What showed up is, indeed, worth interrupting your day for. “Brasil” on its own warrants an article, with its George Harrison-to-Madchester wildness. The rest of the album leans on a deceptive simplicity: EOB knows it’s okay to sing the words “I love you” and to not care about the critical reaction. He knows, beyond that, how to mean it when he sings the words. There is an authenticity and sincerity about Earth that is truly charming, and, at times, spellbinding. 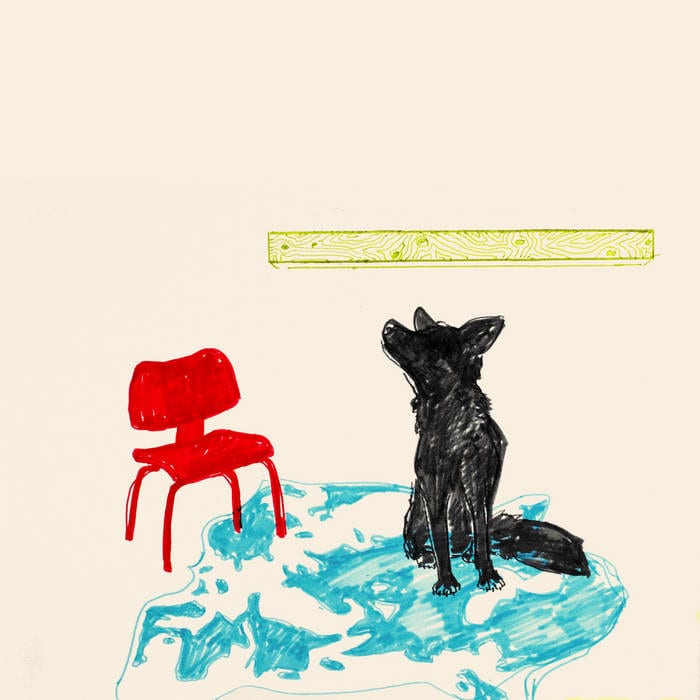 Welcome to the era of emo tracks named after Pokemon. Welcome to the era of enjoying emo tracks named after Pokemon. There are times where it seems like this album may slow down, and it may slow down just a little bit, but it will also get louder, and it will get fast again; please, make no mistake. The album was produced in the vocalist’s basement, but you would not guess that to hear the drums-at-the-front Steve Albini-esque sandstorm blitz that follows. Alex Stoitsiadis doesn’t miss a moment or a note of the furious, joyous, and flat-out loud sounds that follow, and he’s not afraid to fall to the background and let his bandmates do their thing. It is lucky as well that they’re really good at what they do.

I’m New Here turns 10 years old this year. Gil Scott-Heron’s raw, thousand-yard-staring final album stands the test of time effortlessly. It deserves a celebration. Makaya McCraven’s reimagining of the wonderful original takes a high task and creates not only a celebration, but a new party. The title track maintains its grab-you-by-the-shoulders power from its original iteration, but McCraven’s reinvention turns it into something ethereal that can fill a room. “Where Did The Night Go?” receives the same treatment, going from a foreboding, apocalyptic tune, to a tender dismissal of the night, and where it’s gone. Did he need it anyway? Reframing an album as singular as I’m New Here has failed once before (see the abhorrent We’re New Here by Jamie xx) and it’s a bold move to give it another shot, but Makaya is a musical auteur and knows exactly the strengths and weaknesses of what he’s working with. The result is spectacular. 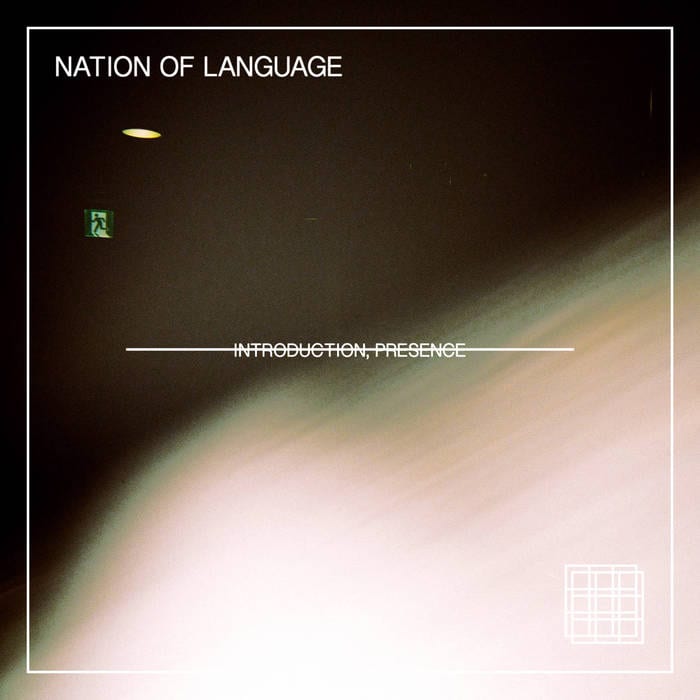 Introduction and presence, indeed. The self-described “Synth Minotaurs” from Brooklyn make a significant dent in the always-present ’80s revival, while injecting new life into old patterns of new wave and post-punk. This three-piece band’s sound has the kind of sonic punch that would make you believe there are five or six people working at a time. There is nothing subtle about this album; frontman and band mastermind Alex Devaney sounds like Bernard Sumner of New Order, and sometimes the bass could be lifted right from Depeche Mode or Curt Smith’s repertoire. It’s hard to pick any one thing that stands out: there is no certain track, there is no certain moment, there is no instrumental element; Nation of Language is simply a well-oiled machine, and they’ve put out one of the most successful debuts in recent years, to say nothing of 2020. It’s compulsively listenable; not a single track deserves a skip. 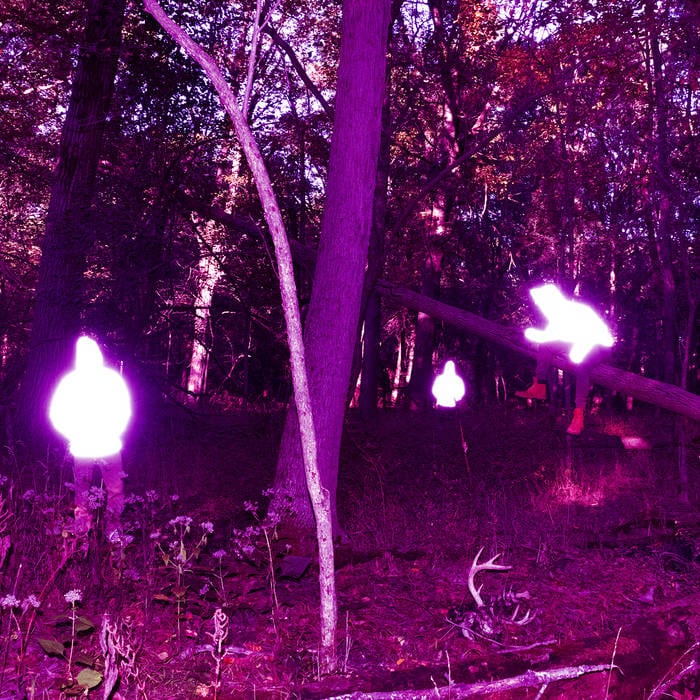 Remix albums are often bad. Charity albums are often bad. This album is both, and it couldn’t be further from bad. The core trifecta of Balto, Clyde, and Zack made an excellent album with the original GTP, combining jazz flourishes with math rock and soulful guest appearances. GTPurp doesn’t stray tremendously far from what the band originally laid down, but it does take it from math rock to what we’ll call calculus rock. “Chopped and screwed” are the last words one might like applied to those genres, but this album is good enough to sway even the rudest skeptic. Licks that started off like snakes slithering through fields are now accompanied by foreboding bass whomps that make them sound closer to panthers on the prowl. Standout track “million man march minus 999​,​999,” (featuring work by Alex Lukawski and Kelso Ashby) takes the original and extends it by a full minute, giving it breath like a thunderstorm. Between the good cause it supports and the absolute quality, you can’t go wrong. 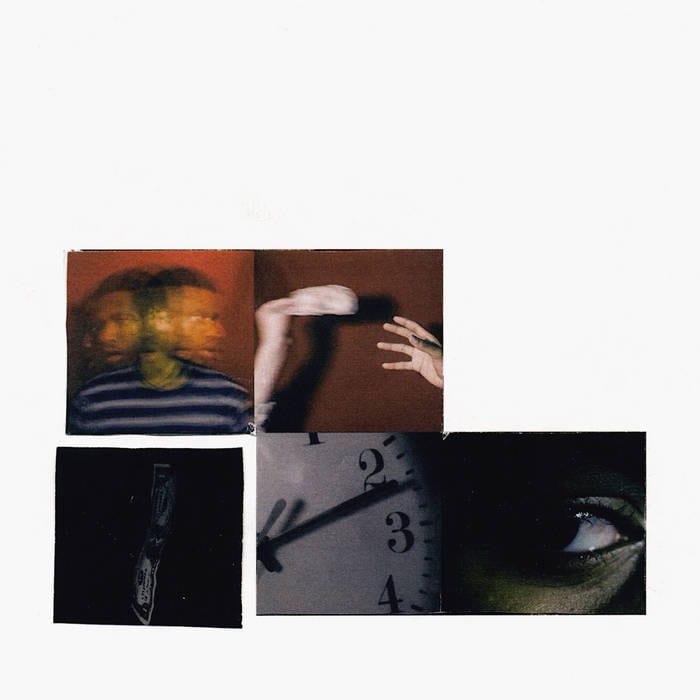 One of the best hip-hop albums of 2020 came out in the fourth week of 2020. Gaining attention on account of his outstanding beatmaking on Earl Sweatshirt’s FEET OF CLAY, it’s easy to overlook that ovrkast. has quietly been putting out mixtapes since 2016. Try Again is easily the most ambitious of these releases, reaching closer to being a cohesive album than the prior mixtapes. It’s one of his longer efforts, in terms of both track length and total run-time; it barely crests what you’d expect from an EP, but the quality will leave you without wanting. The opening title track will leave you with its hook stuck in your head for a week, and the beats on “Face” and “Uck” (perhaps thanks to the pressure of guest spots from masterminds Navy Blue and Pink Siifu, respectively) are skittery and calculated, without being overbearing. It’s obnoxious to bring up an artist’s age, but if this is what ovrkast. can do this early in his life and in his career, he will be a force to be reckoned with as years go along.

Let It Come Down, Songs We Sang In Our Sleep

The name Kramer, when not associated with the frizzy-haired Seinfeld character, instead transferred to music, can get a serious response from certain circles. Best known for producing sterling and influential works by Galaxie 500 and Low, Kramer may be a man of mystery with only one name and fitful productivity, but when he does pop his head out from underground, the results are often beautiful. Songs We Sang In Our Sleep lives in the sneaky spots between dream pop, shoegaze, and slowcore, never quite committing to staying still, always introducing new, genre-atypical elements. You think you know where the album’s going and then there’s a saxophone, or a spoken-word piece, or a track that sounds like The Kinks. Vocalist Xan Tyler is the album’s incredible constant, and the beauty of her voice never falters. From having worked over Low (and the magnificent harmonies of Alan Sparhawk and Mimi Parker), Kramer understands what the right touch can bring out of male and female harmonies, and this album gets that all the way through. 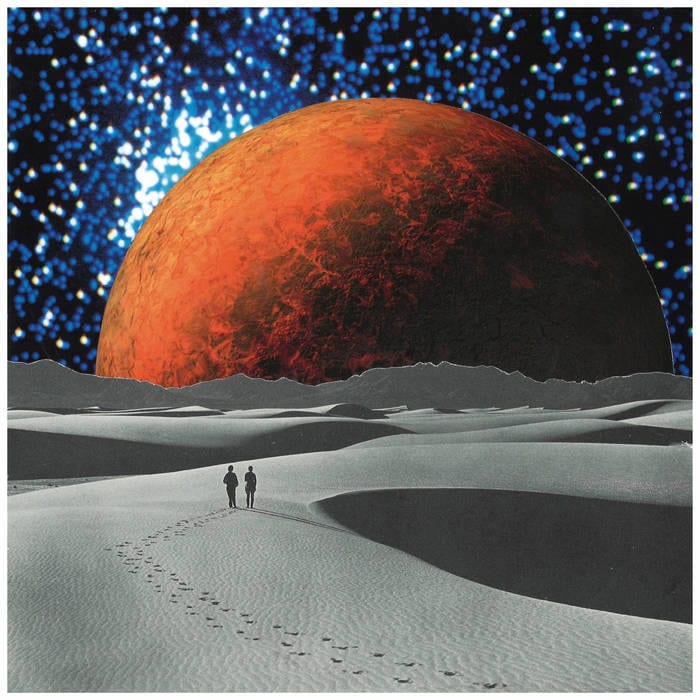 Pop-punk and patience don’t go hand-in-hand. Avery Springer, James Ringness, and Eddy Gonzalez beg to disagree. Runaway Dog mixes college braininess with shimmering Jimmy Eat World guitars. The lyrics are world-weary and a little close to emo, but this veers away from the typical emo beaten path. The guitar solos and lack of reliance on hooks take this into a little pocket of genre somewhere outside of emo or pop-punk; it might be the straightest rock album on this list. Being so self-assured and sonically unique takes the album outside of most genre definitions besides Amorphous Rock, and while that might sound tedious, it’s the sort of album that doesn’t quite sound like anything else. Avery Springer’s vocal delivery evokes a more polite but less-energetic Kim Gordon, and that’s in no way a bad thing. With the soaring elements that Ringness and Gonzalez bring in around her, Springer turns into a tornado that drops out of the sky at a moment’s notice.