This week, we see what Collin and Conor are playing. It’s a nice mix of old and new, popular and overlooked. Time to find out what’s trending in their own personal zeitgeist.

This week I’ve been bouncing around between a few different titles. Firstly, I was showing my poor, aging, neglected 3DS some love by playing through Ocarina of Time 3D. I can’t say much new about the game, but I had a good time going on the iconic adventure it offers once again. This marks maybe the sixth or seventh time I’ve played through the game in my life, but this was my first time playing through the revamped 3D edition. And it’s a lovely port. The animations are stupidly gorgeous, and the updated art style does a good job of modernizing the look of the original while remaining true to the art style. Again, not much new I can say about this game, especially since it’s been written about on this site a few times before, but it’s probably the definitive way to play this classic.

I dove into my Steam backlog for my next game, which is a weird little indie title called The Final Take. It’s billed as a found footage horror game where you explore an abandoned hospital. It has a neat lo-fi aesthetic that drew me in, but playing the game turned out to be a chore. Not only are the controls sluggish as all hell, but the game actively gets in its own way. In the second level, you play as a dude with a camera, kind of like in Outlast, except whereas in Outlast you see things through the lens of the camera with no visual interruption, in The Final Take the camera is a physical item that takes up the middle of the screen. It makes seeing the level a complete chore, because the display on the camera isn’t big enough to be effective, but the regular frame of view is obscured by the camera itself. It’s just bad. There are only 4 levels altogether, and the third one took me exactly two minutes. The whole playtime is about a half hour to an hour, and the ending is a stupid anticlimax with no sense of closure or purpose. The voice acting is pretty bad too. Maybe it’s more emblematic of the found footage genre than I thought at first.

The other game is one I had a much more positive reaction to, an indie rogue like called Dead End Road. It’s a night driving game where you must dodge increasingly bizarre obstacles on the dark road and manage different stats like your own sanity and your car’s health. You have to travel on the road a certain distance before reaching a town, where you can stock up on supplies and buy quest items required to beat the run you’re on. And I’ll be damned if the game isn’t a good time. Death can feel cheap at times (I once tried to pick up a hitchhiker that wasn’t real and was killed by a truck for my efforts) but it’s unique and enjoyable enough that I would recommend it. It’s not the flashiest game ever, but the asking price is dirt cheap and it offers a cool aesthetic and premise. 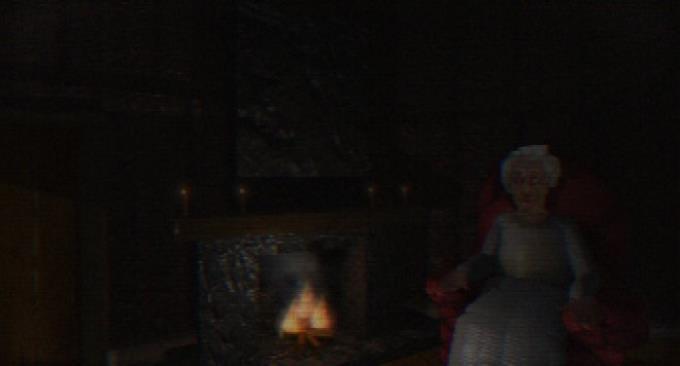 This week I decided to play something old and something new. Starting off with the old, I finally complete the retro classic, Super Metroid. This was my first playthrough, which is odd because the Super Nintendo is one of my favorite consoles of all time. It’s also the only other Metroid game I have played besides Samus Returns on the 3DS.

Super Metroid somehow alluded me as a child. None of my friends played it and my brother was not interested. That was the extent of my gaming circle in the early ’90s. Fast forward, I purchased a physical copy and a SNES Classic a few years ago. It took owning a Switch to finally push me over the edge to play it.

Overall I had a blast with this game, which didn’t surprise me. I love the SNES and the poorly-named subgenre, Metroidvania. Playing Super Metroid on the go, with save states, was a match made in heaven.

The atmosphere and level design stood out most to me. The locations felt cramped and dark which is a positive feature for this style of game. Along with the moody music, the game successfully pulls off the Ridley Scott Alien feel it’s clearly going for.

Ultimately, I feel it was much more compelling than my experience with Samus Returns. My brother-in-law warned me about the clunky controls in comparison to the 3DS game. He was not wrong, although the aiming constraints were not as bad as he described. The jumping felt stiff but utilizing save states for annoying areas really helped alleviate this gripe.

For something new, I got off my lawn and saw what the young kids are playing on Twitch. Fall Guys has exploded in popularity with it being free during the month of August for Playstation Plus subscribers. 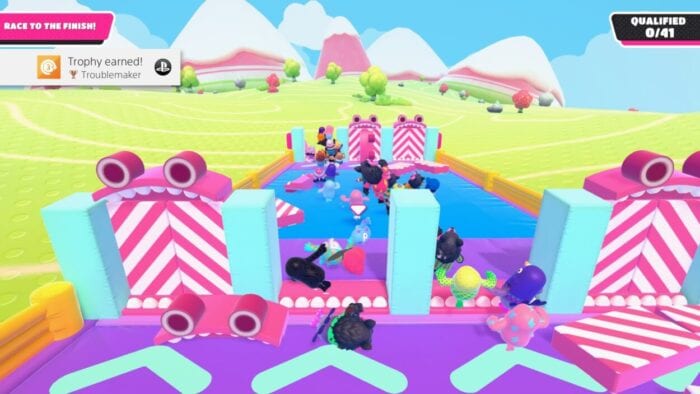 Unsurprisingly, this is a battle royale style game. You join 59 other players in five rounds of different mini games. Each round eliminates a certain number of players which culminates in a final race with only one winner.

The graphics are colorful. The music is high energy. The variety of mini games are simple yet satisfying. Most importantly, Fall Guys is highly entertaining and can be enjoyed by all walks of life. I have always been a huge fan of party games like Fusion Frenzy and Mario Party. The combination of online battle royale experience for party games was a natural fit.

Will this game just be a flavor of the month? I think it has potential to stick around.