This is the second half of the 20 albums from 2020 list. Read the first here.

No effort was made to give these any kind of ranking or preference level, nor to focus on any certain genre. These are just some really good things that might have flown over your radar during this whole…worldwide thing that’s going on. You know the one. We don’t need to tell you. But we do need to tell you about these sweet, sweet jams.

When the chords in Forever’s opening track, “2018,” really get going, they evoke some of the best post-rock possible: Mogwai circa Come On Die Young; the quiet fury of This Will Destroy You; the clear, sincere, and foreboding rage of Godspeed You! Black Emperor. George Clarke of Deafheaven called this his favorite album of 2020 so far, and it’s easy to see why (and not just because Deafheaven have covered the aforementioned Mogwai). Madeline Johnston combines drone, dream pop, and post-rock to create a sound that’s not quite like anything out there. One thinks of Grouper, but only for a minute: Midwife’s sound is entirely its own. 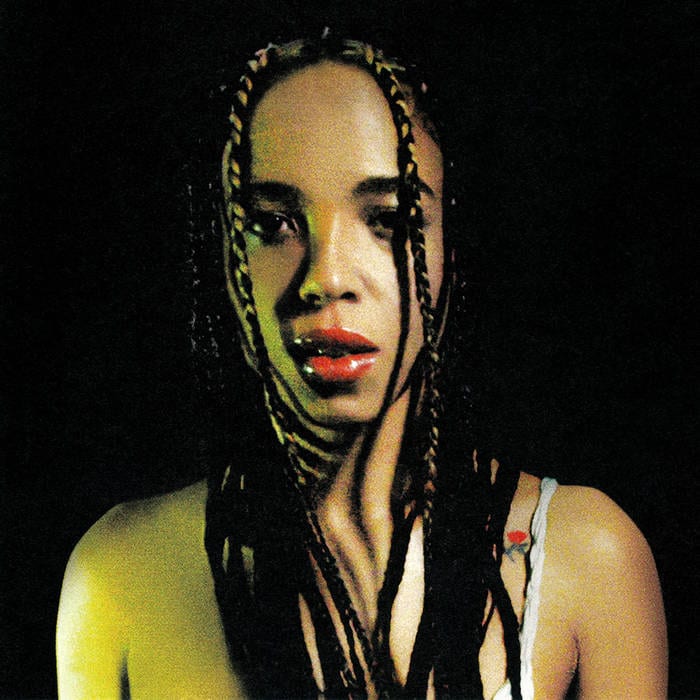 That. Voice. A lot of reviews and press for this album are going to make a big deal about Zsela (pronounced Jayla) Thompson’s stunning vocal performance, without mentioning the pristine production, the perfect length of the record (never overstaying its welcome), or the newcomer’s lyrical skill…and, however short-sighted, it’s easy to do that. This review will shy from that, but let’s note, right away: this is a vocalist we’re going to hear everywhere if she catches on, and she will catch on. Ache of Victory benefits from its wide range of evocations. The piano on “Drinking” calls Alicia Keys to mind; it feels like, at the beginning, we could be hearing something akin to her hit “Fallin’”. The single “For Now” runs into the world of Kate Bush, with lyrics like “Treat me like the one you want / Though I know I know you’re coming up for air, is all” that could have been pulled straight from The Kick Inside. The songs flow into each other effortlessly, keeping a uniform, serious, driving set of beats moving, with Zsela’s voice right up front. It’s an exercise in control and power, and its duality with vulnerability and strength. This record pulls off that difficult dance with style.

Fresh off of acclaimed guest spots for Pusha T, Kanye West, and Nas, as well the successful Glitter EP, 070 Shake’s debut, in certain circles, had a lot of excitement around it. (In the case of the Kanye record, she may be the best part of it.) The hip-hop dynamo proves to be worth every bit of the hype. Riding the pendulum between mainstream and unapproachable, open-armed and spiky, Modus Vivendi never seems to stay still for long, opting instead for stings of sound washed away by long rivers of synth and vocal experimentation. Standouts like “The Pines” and “Flight319” defy description, and “Guilty Conscience” casts itself as an absolute anthem. Modus Vivendi proves that, despite all odds, 2020 is the year of the new hotness. 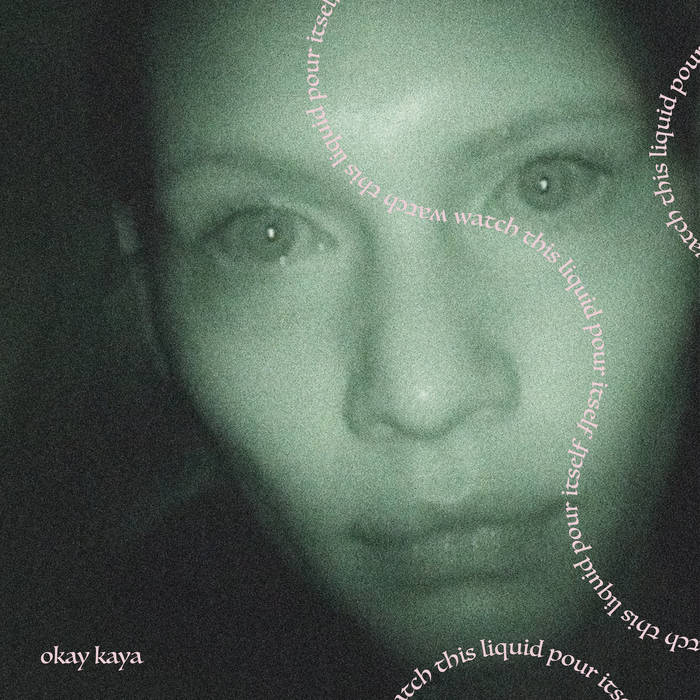 From even the first few lines of the opening track, Watch This Liquid Pour Itself is not afraid to be a little vulgar, and very raw. The surprisingly shiny bedroom production hides the bitterness of tracks like “Insert Generic Name” and the wistful nature of “Popcorn Heart.” Many of the tracks wear their hearts on their sleeves via their titles: “Mother Nature’s Bitch” doesn’t exactly leave a lot to the imagination, even behind a run-around-the-block tempo and Kaya Wilkins’ flighty vocal delivery. “Psych Ward” plays out like a sleepy, strung-out version of Metric’s “Monster Hospital.” “I am a very patient patient,” she tells us, and there’s enough in Wilkins’ voice and delivery to make you buy it, and maybe even volunteer to get her once the stay is up. 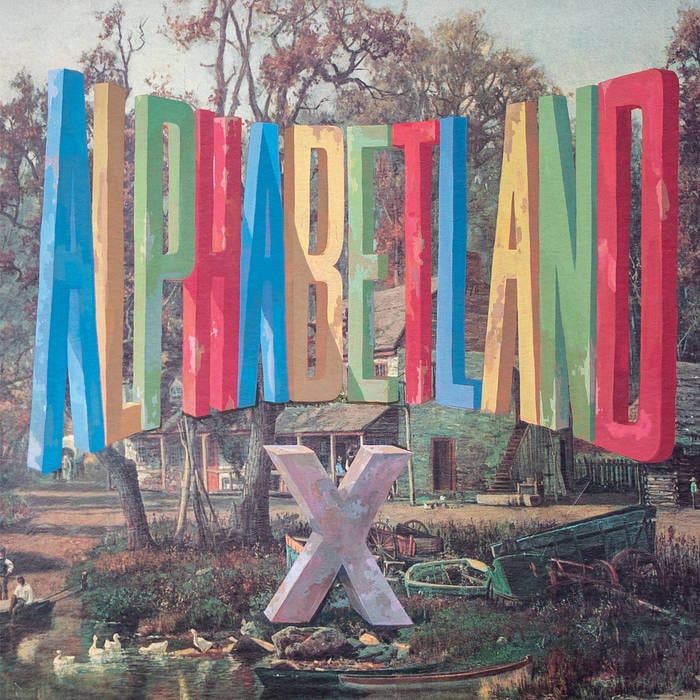 It takes a lot of guts to take 17 years off and expect anybody to remember who you are. Luckily, the world’s attention span, while shorter, can now be captured by an algorithm or a careful Google search, so punch “X band” into your search bar, or just X into your streaming service of choice. You’ll dig up the catalog of one of Los Angeles’ most pioneering punk rock bands, and you’ll hopefully take a moment to turn up Alphabetland. Listening to X’s catalog backwards is a fascinating study; you’d expect a quality drop-off or fluctuation, but across eight full-length records, they keep a remarkable consistency, very much like bands they influenced (the likes of Mission of Burma and Shellac, to name two in a crowd of near-endless others). Weighing in under 30 minutes, the album doesn’t ask much of the listener. It simply asks a question as old as time itself: are you ready to rock? Answer carefully. 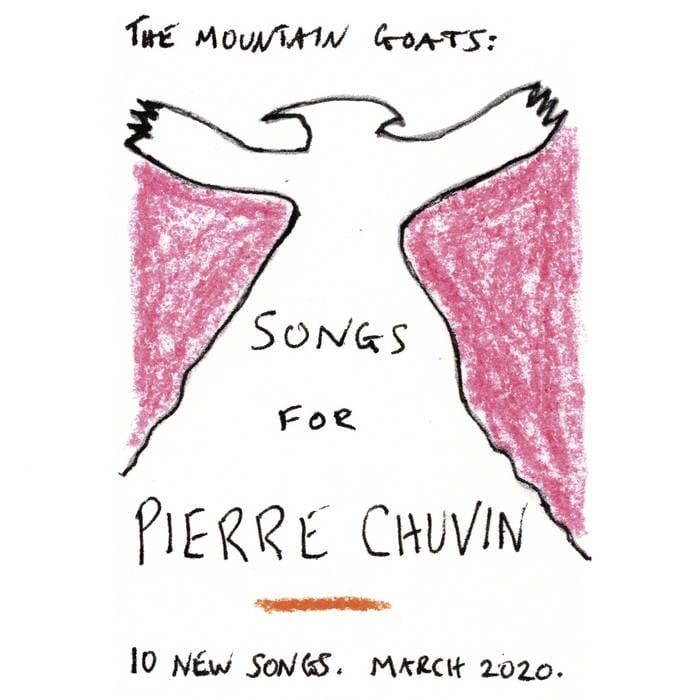 Twenty seconds into Songs for Pierre Chuvin, John Darnielle, the central force of the Mountain Goats, establishes that this is not one of their records from the post-2011 cycle. The maximalist instrumental approach is gone, replaced by the Mountain Goats of old: John Darnielle, a Magnavox boombox, a guitar, and a few simple chords. 2002’s All Hail West Texas was the last of the “old-school” Mountain Goats albums, before Peter Hughes and, eventually, Jon Wurster and Matt Douglas joined in as staples; this return to the stripped-down, lo-fi approach gives Songs for Pierre Chuvin a freewheeling sort of a feeling. It’s just fun to listen to. Starting on a track like “Aulon Raid,” which finds John Darnielle exploring the height of his falsetto and the sort of lines like “We will deal with you / Me and my Pagan crew” that seem to draw into question his sincerity. This unveils one of the Mountain Goats’ greatest qualities: they’re all heart; sincerity distilled. All hail the mysterious gap, indeed. 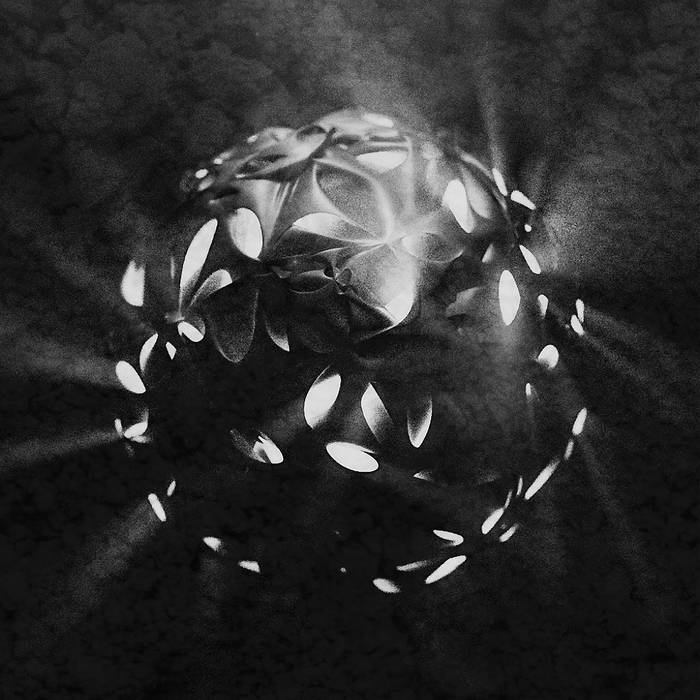 This music is meant to make your stomach a little sick. Zeroh marries hip-hop and psychedelia to an absolutely stunning result; the rare album that carries the word “trippy” and means it. This is no normal trip, though; Z goes to dark places that hip-hop often shies away from, all but speaking in tongues at points behind production that warps and spins in and out of coherence (like a drug experience, one might go as far as to say). The album manages to be militant at points, running on occasion into a Kendrick Lamar flow, delivery, and subject on standout track “Metacine.” The album begs for multiple listens to unpack all of its references, but it isn’t insular or unwelcoming. It’s unsettling, but by the end, you won’t want it any other way. 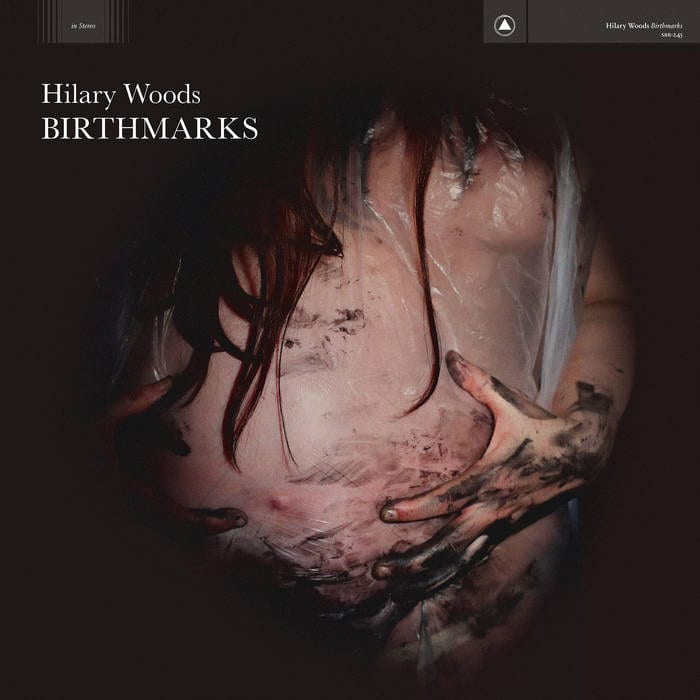 On its Bandcamp page, this album carries the tag “noir.” The majority of the tracks on Birthmarks, if not for being in English, wouldn’t find themselves out of place in a Fritz Lang film, or as the soundtrack for a Mickey Spillane novel. For also being tagged as DIY, the production is fabulous; the opening bursts in “Tongues of Wild Boar” and the Tim Hecker fuzz paired with strings on “Through the Dark, Love” sound polished in a way that doesn’t make them seem sterile, but indeed, a little hefty and threatening; a room alive. Hilary Woods finds a truly special and powerful voice on this album, leaving behind the obfuscation of Colt for lyrics that detail the pain of carrying a child, carrying a relationship, and holding onto hope even through pain and darkness. It is a harrowing album that is unafraid of being harrowing. It is equally rewarding. 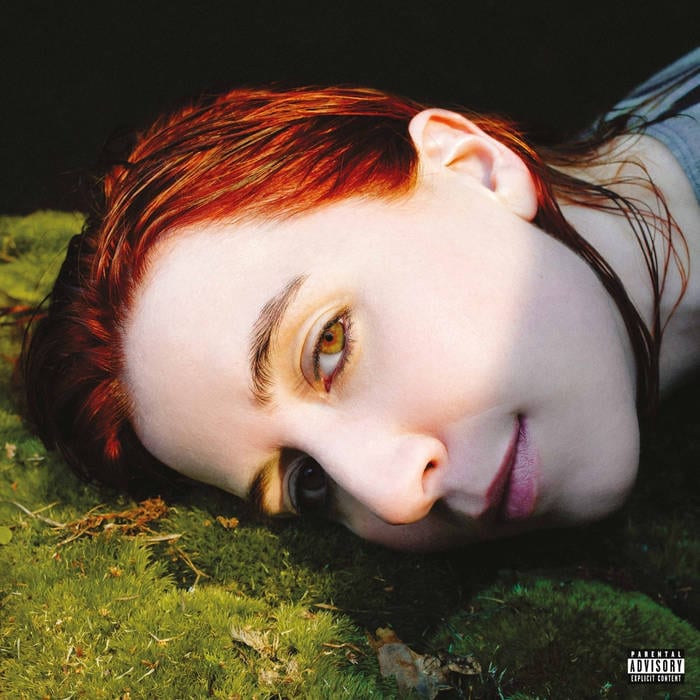 Once identifiable by club-ready bangers, Austra trades the dance floor for the bedroom on HiRUDiN, bringing forth tracks with the same crisp sound as her previous releases, with an experimental and exciting bend. A bridge track, “Your Family,” serves as a subtle glitch-art piece after Katie Stelmanis belts through lyrics that pack three minutes of punch into a minute’s space. This interlude files right into “Risk It,” which adds some helium to the synths and Stelmanis’ voice in alternating patterns; it’s a risky track that becomes an album standout, hearkening back, ever slightly, to the previous Austra club sound. You might not find yourself on the dance floor, but you might shuffle a little bit, staring at your bedroom ceiling, comfortable wherever you might be laying, with a sweet voice and powerful lyrics keeping you company. 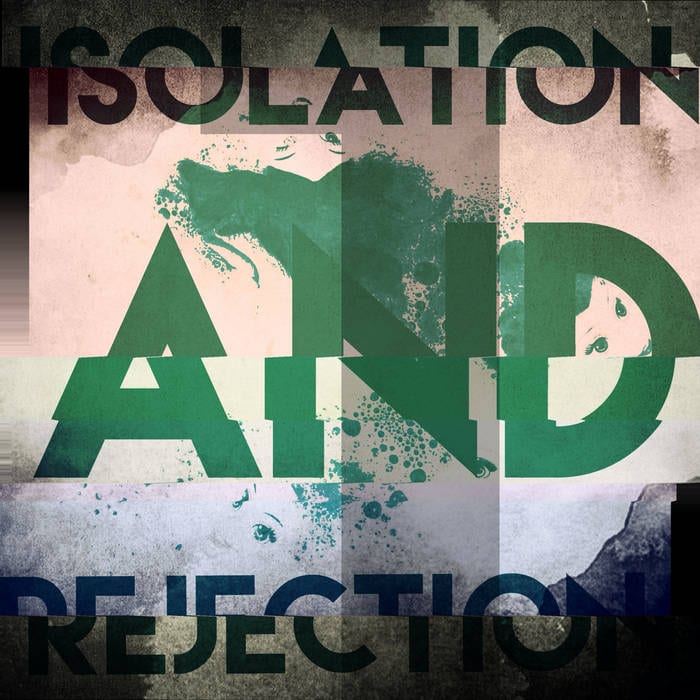 This covers two volumes, so it’s a bit of a cheat, but they work as perfect companions to each other. Justin Watson’s Front and Follow Records seemed to take its swan song with last year’s In Search of the Third Mantra by Ekoplekz. The ambient label released avant-garde, and frequently ambient records at varying degrees of speed, and looked to be finished after the release of the Ekoplekz album. But, it was not so! And we are all the better for it. Isolation and Rejection highlights one of the strongest elements of the prior F&F compilations (such as the stellar LESSONS): the transition from track-to-track is so seamless that you may lose track of the fact that you’ve moved from one song to the next. If this is the direction ambient music is headed in, we’ve got a bright future in store.