How can you actually trust someone is the question The Honeymoon Phase posits. The film is set in a dystopian society where scientists are performing an experiment called The Millennium Project, where newlyweds can be observed for 30 days for a chance to win $50,000. The catch? One of you is not who they say they are.

Eve (Chloe Carroll) and Thomas (Jim Schubin) Jacobs are the perfect couple: they haven’t had a single bad moment together, they agree on everything including that they both don’t want children, and they accept that each other will change. I’m not sure Eve expected Tom to change this much, though. Though the couple aren’t technically married yet, they enter the program anyways under the guise that they are. Over the course of the 30 days, Tom becomes a rougher lover, a meaner partner, and utterly obsessed with having kids. Maybe he’s been lying about who he truly is the whole time, or maybe he’s been replaced.

As much as this is about the horrors of not knowing someone’s true intentions, it’s also about the horrors of unwanted pregnancy. In The Honeymoon Phase, Eve says pretty upfront that she doesn’t want a baby, but Tom is hell-bent on making them a family. When she’s only two weeks along, she looks to be about four months along, making her feel like it’s “too late” to abort the baby. She feels trapped in the pregnancy, much like she’s literally trapped inside the locked house. When Eve discovers that Tom has been poking holes in the condoms, she knows he’s not the Tom she went into the experiment with.

Through a series of events, Eve finds out the truth about the experiment, and the Director’s (François Chau, Lost) intentions. In the end, Eve has to decide whether to trust Tom or not, which leads us back to our main question: how can you actually trust someone? How can you believe someone is who they say they are? People lie about who they are constantly. Whether it’s online or face to face, it’s easy to hide behind a mask. Just look at the popularity of the TV show Catfish to see the numerous occasions of people pretending to be someone else on the internet. Sometimes these people have known each other for years. At least they thought they knew each other. If people are capable of crafting these elaborate personas online, who’s to say they can’t do the same in real life?

In The Honeymoon Phase, The Handler (Tara Westwood), warns Eve that Tom is not who he says he is. Not everyone is so lucky to have such a warning. You could go 20 years thinking you know your partner, only for them to turn into an axe murderer. This is sadly a reality for many people. According to the CDC, of all the homicide victims in the United States, approximately 16% are a result of intimate partner violence. If true crime podcasts have taught us anything, it’s that you never really know what’s going on inside someone’s head. Someone you think is the sweetest person in the world could end up being your killer. Once the titular “honeymoon phase” is over, all bets are off.

The Honeymoon Phase is all the best parts of Black Mirror with the holograms and the futuristic meal delivery service, plus a dash of Cabin in the Woods vibes with the whole secret underground lab thing (oops did I say secret lab?). There’s a shot towards the beginning of the film that, right as the characters play a record, the camera zooms in quickly to the house, immediately setting us up for an ominous feeling. But no matter what you think is going to go wrong, nothing can prepare you for the truth of the situation. Even the audience, up until the very ending, is left guessing if Tom really is who he says he is. At some points, I was wondering if the whole thing was even real or just a simulation (spoiler alert: it’s not a simulation).

I suppose this goes to show the extent of Tom’s gaslighting—so bad that even I’m questioning what’s true and what’s false. Gaslighting puts the perpetrator of it in control of the relationship, and of the mind of the victim. Tom thinks he can gaslight Eve into believing that he’s always wanted a baby, that he was always the way he is, but Eve is smarter than that. Unfortunately, in real life, it’s not always that clear to see. So many people are so blinded by love that they’ll believe anything their partner says, especially when they’re in the “honeymoon phase”.

When you’re trying to mask the truth about yourself in a relationship, you use any tools necessary to do so, even if that means resorting to abuse. Tom’s attempts to “prove” that he is who he says he is became increasingly violent throughout The Honeymoon Phase, culminating in the ultimate act of violence. Since Eve cannot accept that Tom is who he says he is, she is met with unspeakable violence. How can we truly trust someone? The film asks over and over. The answer—we can’t.

This film explores real relationship issues while confirming all of our worst fears—that you can never truly know a person, even if you’re married to them. It’s as relevant today as ever. From catfishing to domestic abuse, this film poignantly discusses heavy topics and presents them for what they are: horrors.

Honeymoon Phase comes out August 21st on VOD and in select theaters. 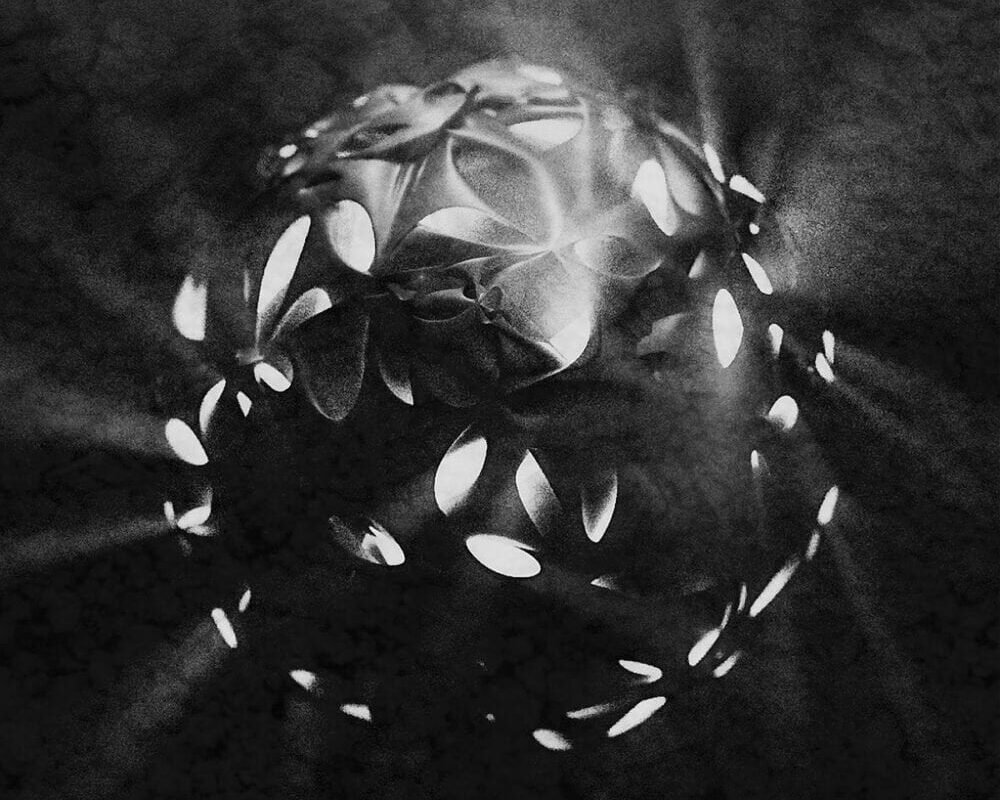