We’ve lived through “The Golden Age of TV” and the era of “Prestige TV”, which amounts to over two decades of really high quality television. The perception of the medium has drastically changed over the years with big name filmmakers and movie stars alike now viewing television as equal to, if not more appealing than the silver screen. Television’s all time great series are now remembered the same way classic films are, which in years past simply wasn’t the case. With this boom of top notch television has come a rather interesting dilemma, the fact that there’s simply not enough hours to watch everything that deserves to be viewed. Thanks to the rise of streaming services, we can now go back and catch up on shows we’ve previously missed, which is a modern miracle. Here in this article, I’m going to look at five series that more people need to discover—the best shows not enough people have seen. 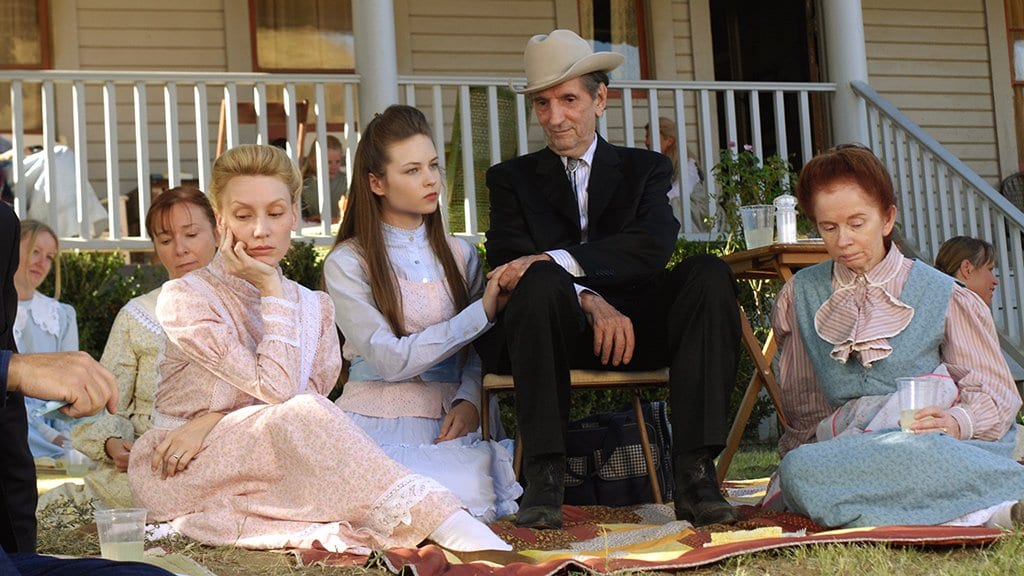 HBO has been the home of some of television’s best dramatic series and Big Love ranks right up there. The story of a polygamous family trying to create a normal life for themselves and escape all that which gives polygamy a bad name, Big Love ran for five seasons and was a love story wrapped up in action, deceit, murder and lots of conflict. The series gave Aaron Paul, Amanda Seyfried, Matt Ross and Ginnifer Goodwin their big breaks and also featured Bill Paxton, Jeanne Tripplehorn, Chloe Sevigny, Bruce Dern, Grace Zabriskie and Harry Dean Stanton  in one of TV’s greatest ensemble casts, period. While critically acclaimed when airing, Big Love seems to have fallen out of the conversation for shows that need to live on. To be blunt, that’s simply unacceptable. This series was a tour de force in terms of acting, told an original story and had everything you’d want out of a drama. I’ll go on record and say that Harry Dean Stanton as Roman might be my favorite villain in any series, ever. He was that good and a perfect foil for Bill Paxton’s character, who was a good man trying to navigate through a complicated world. If you haven’t seen Big Love, move this towards the top of your list of shows to watch next.

20 episodes of comedic genius, Party Down remains the funniest show that almost nobody has seen. With John Enbom, Rob Thomas, Fred Savage and Paul Rudd running things behind the camera and Adam Scott, Ken Marino, Jane Lynch, Lizzy Caplan, Martin Starr, Ryan Hansen and Megan Mullally leading the charge on screen, the series packed a formidable punch talent wise, and that’s not even including notable guest stars such as Kristen Bell and Ken Jeong. The series ran from 2009-2010 on the Starz Network and while critically acclaimed, never managed to gain much of a following. The show was about a group of actors trying to catch their break who all worked as caterers to pay the bills and try to keep their dreams alive. The series folded after two years in part due to low ratings and also because of Adam Scott landing his role on Parks and Rec, after Jane Lynch had already departed for Glee. This is one of those shows that is easily binged and afterwards, you’ll be grateful you did. “Are we having fun yet?”