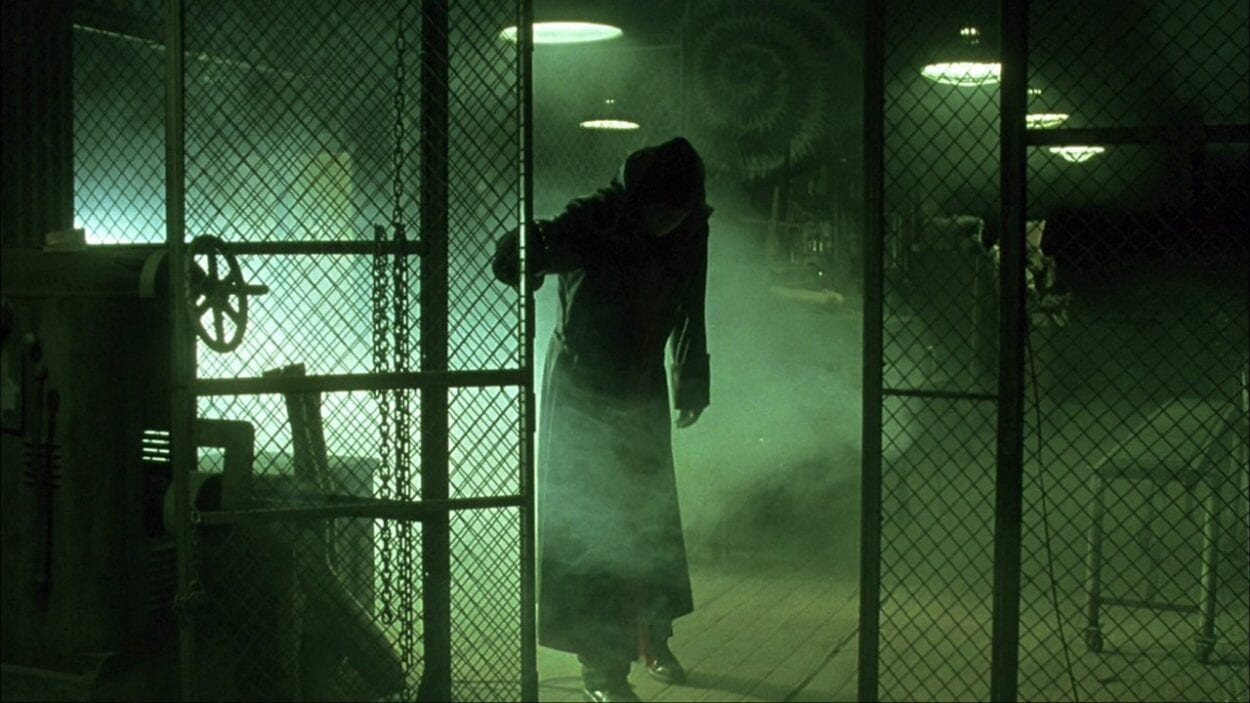 James Wan and Leigh Whannell created the short film, Saw, or, as the DVD lists it, Saw 0.5, in the hopes of gaining the funds needed to produce their feature-length script. Based on the 10 minute short they were able to craft, Whannell and Wan conjured (pun intended) a budget in the neighborhood of one million dollars. Armed with the skills they learned in film school, the experience of shooting Saw 0.5, and determination, Wan and Whannell set out to turn the horror genre on its head.

With the limited budget, Wan and the creative team did all they could to give the film gravitas. Comprising the film with Cary Elwes, Danny Glover, and Monica Potter in front of the camera, plus Charlie Clouser on score showed that those involved with Saw set out to make the best film possible. Once production had wrapped, the film screened to positive reactions at the Sundance Film Festival. Bolstered by good word-of-mouth, Saw would forego its intended straight-to-video release and instead open in theaters the weekend of Halloween, 2004.

For those who do not remember, the early 2000s would not be considered a golden era for horror films. The hip, in-the-know Kevin Williamson-type horror movies had set sail. In its place were a plethora of forgettable original horror films and underwhelming sequels. Save for a few, films like Urban Legend: Final Cut, Valentine, and Darkness Falls struggled to inject new life into a fledgling genre. There was one horror film that could breathe new life and change the genre forever: The Grudge.

Made on a budget ten-times that of Saw, backed by Sam Raimi, and starring Sarah Michelle Gellar, The Grudge exploded onto the screen one week before Saw, making almost forty million dollars on opening weekend. A remake of the Japanese horror film, Ju-On: The Grudge, the American version ushered in the next generation of American horror films: the remake.

Having the wind taken out of the horror sails, Saw debuted one week later, landing in third place with over eighteen million dollars on opening weekend. For a film like Saw, those are great numbers—but it still finished behind The Grudge and looked to be an afterthought. A funny thing happened, though, in its second weekend, the film’s takings dropped less than 40%, a stellar number for a horror film. 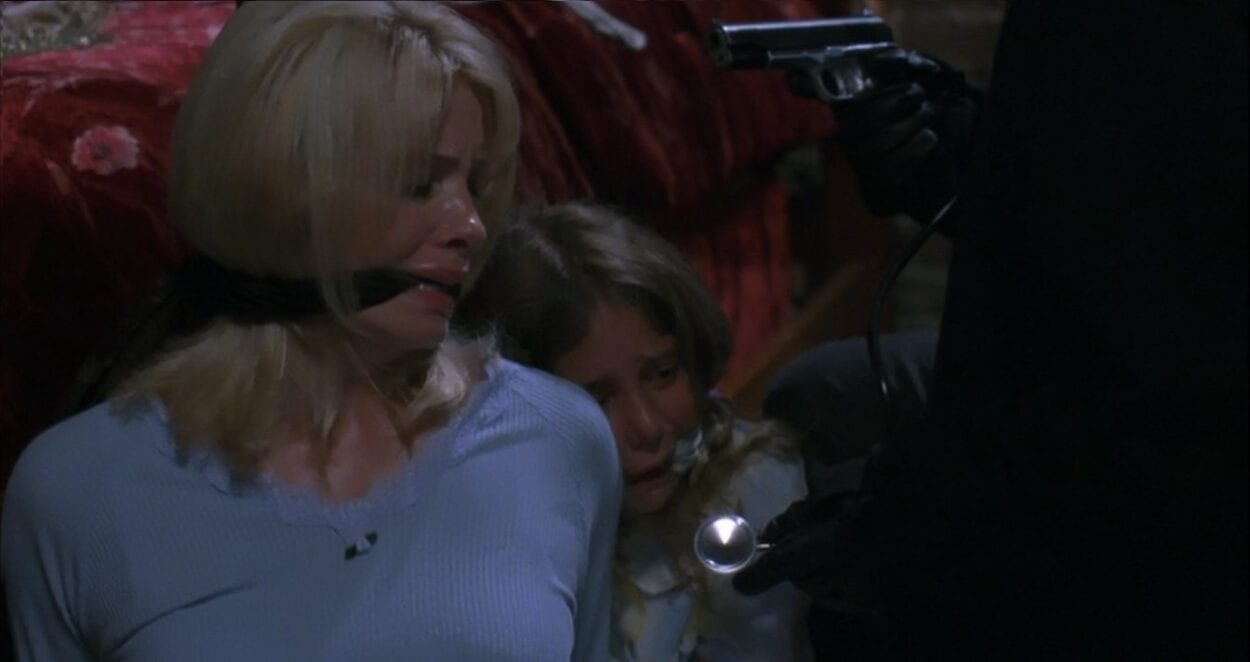 As the weeks went on, Saw played well with audiences, especially so as Halloween had passed, and distributors began to roll out their holiday films. Buoyed by positive audience reception and moderate critical praise, Saw was able to leg-out a worldwide box office totaling over one-hundred million dollars. James Wan and Leigh Whannell became overnight stars and a new franchise was born.

By association, the original Saw gets lumped-in, among other films within the torture porn sub-genre. As other films lean heavily on blood and guts, Saw is a surprisingly tame film. Yes, some of that had to do with the budget, but the script did not rely on gore. Instead, Wan and Whannell lay out a mystery of who the two main characters are, where they are, and who did it. Keeping the characters to a minimum works to the film’s favor as the audience is allowed time to know and understand these characters, know their motivations, and feel what they feel.

Jumping back to the early 2000s, even horror films that got the R-rating felt safe. Sure, there was violence, but not gratuitous violence. Scream had ushered in a new wave of horror, where the characters were snarky, each scene had humor in an attempt to relieve the tension, and the violence was cinematic enough to play for the multiplexes without feeling the wrath of the MPAA.

After Scream made horror “in-vogue” again, the copycats tried to emulate every nuance that made the film such a hit. During the time after Scream hit theaters, until 2004, horror found itself in a rut. Unoriginal ideas mixed with watered down characters and violence left the horror genre in the doldrums. So, when a film like Saw came about, it reinvigorated film as a whole. 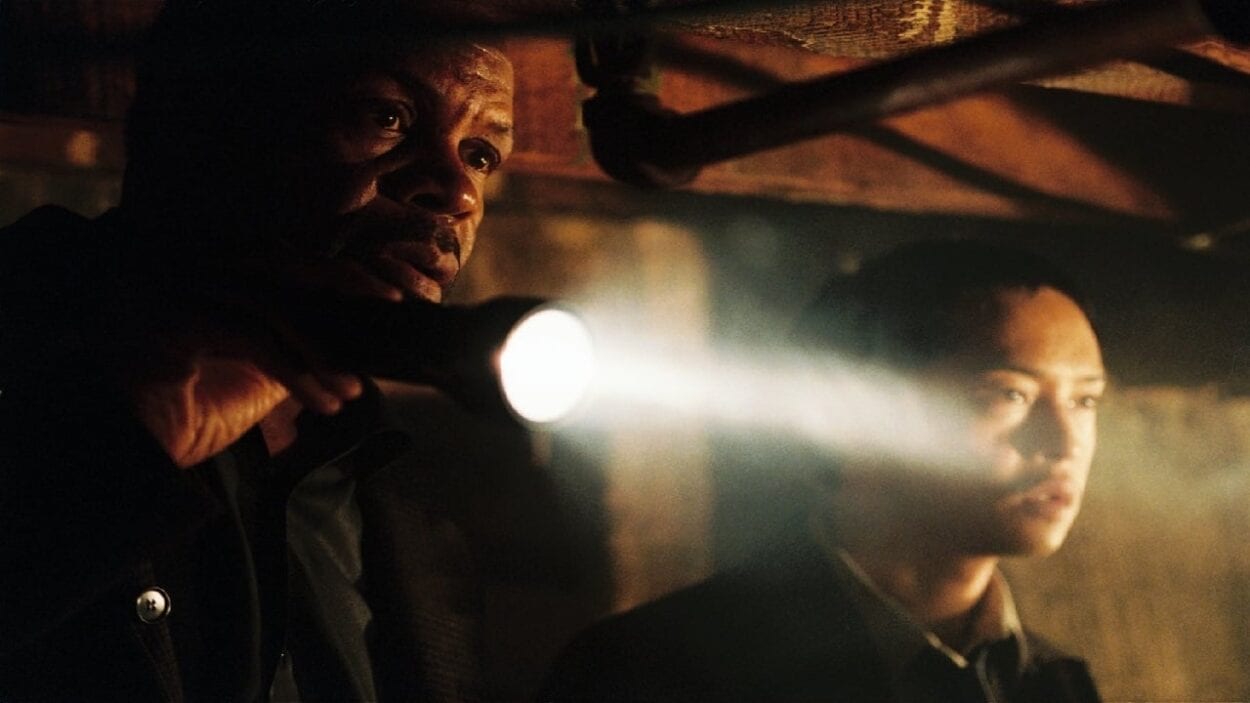 The one caveat for Saw, though, was that it drew more attention than most films because horror had been a safe place for the past few years. The dark and grimy mood mixed with scenes of torture riled people up. It did not play it safe and got more attention because of that.

Looking back on the film, it’s amazing to see how tame Saw actually is compared to other horror films. Like Alfred Hitchcock prior, a lot of what you see was not actually shown. There certainly is violence in Saw, and the film itself is not up there with Hitchcock’s masterpieces, but the original film had more going for it than just sequences of bloody violence and torture. 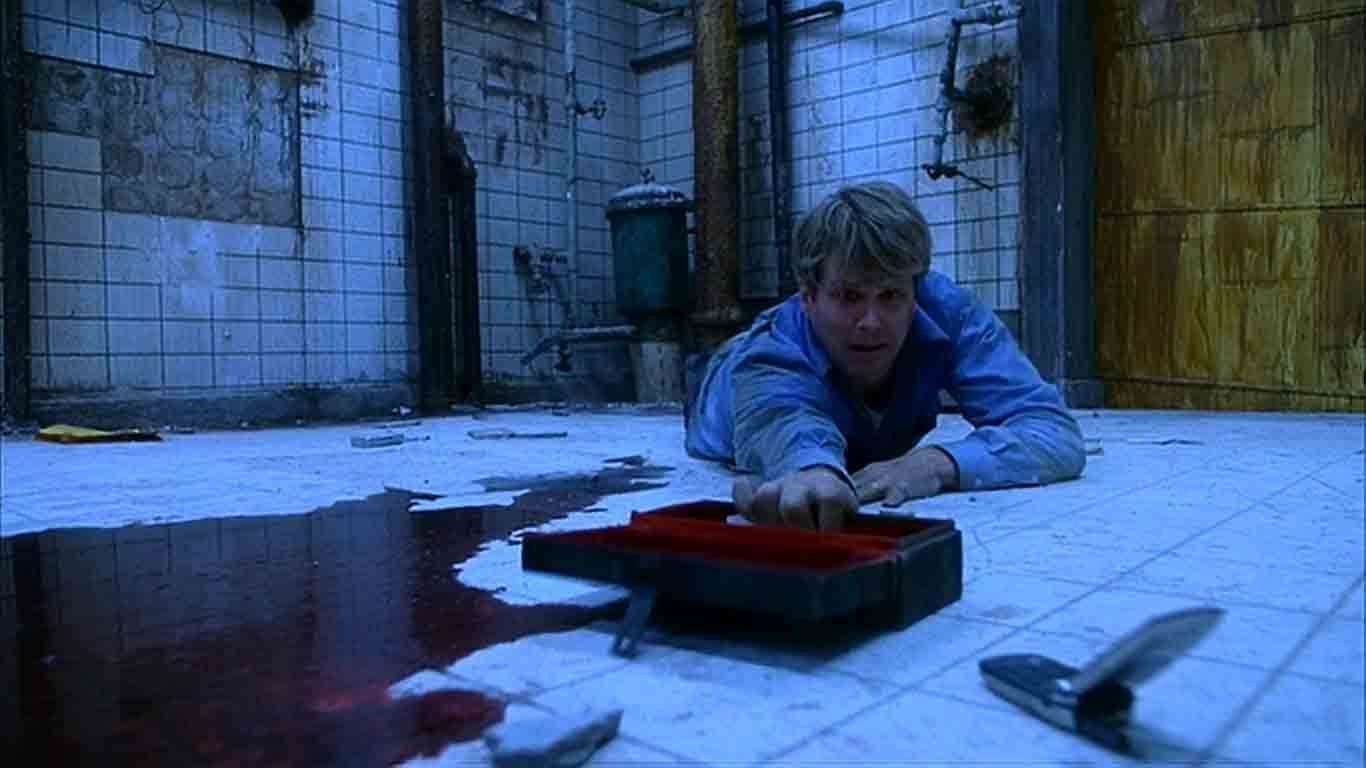 Saw laid the foundation for what was to come and built an entire sub-genre in the process.