Howdy folks, every week we’ll be rounding up some of the most interesting Music News, tour dates, new single releases and albums we hear about on the grapevine. This week DJO, Yore, Blue Hawaii, Wings of Desire, Adrianne Lenker, Touché Amoré, Wax Chattels, Hen Ogledd, Hot Chip, Badge Époque Ensemble, Johari Noelle, Plants and Animals all have something to say. 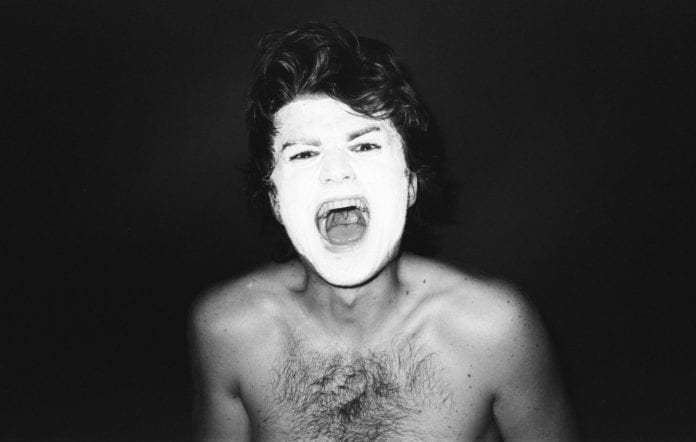 Late in 2019, multi-instrumentalist and Stranger Things actor Joe Keery quietly unveiled his solo project Djo and his full-length psych odyssey, Twenty Twenty. Today, he returns with the single “Keep Your Head Up”, featuring the spaced-out psych-pop influences that Keery has employed in most of his music projects, but also mixing in elements of funk reminiscent of Prince and George Clinton. The song is a much needed bolt of positivity in an otherwise dark time.

Keery began playing music in his teens after co-opting his sister’s guitar, but it was during his college years at DePaul University in Chicago that he formed his first band and began to seriously pursue music. That band was Post Animal, the heavy psych-rock outfit that went on to release a self-titled EP and two subsequent albums via Polyvinyl. They also toured with artists like Twin Peaks, Wavves and Cage The Elephant and played a number of US festivals.

In 2019, with no announcement or fanfare, Keery’s solo-project Djo was unveiled not with a single, but a lush, self-reflective, layered 12 track full-length album titled Twenty Twenty. “Joe Keery built a carnival. The resonance of each riff or beat is not new, but redesigned and reshaped into the beauty it is today. The face of psych or alternative mirrored through his own design, and it reveals a person who shouldn’t be underestimated,” said Rodeo Mag. Despite the album being released under the radar and without a label, fans found their way to it, and Twenty Twenty has had now seen more than 40 million streams to date.

Major touring and festival dates were plotted for Djo throughout 2020, but with the global pandemic putting plans on hold, Keery returned to the studio to make something new. “Keep Your Head Up” is the only the start of a flurry of activity under the moniker, with further material to follow in the coming months.

Later today, Joe Keery will also be joining The Flaming Lips’ Wayne Coyne in conversation with The Talkhouse. Tune in HERE at 11pm BST.

Sometimes, the most important question for any artist to ask, is “Why?”. Why is this happening? Why are we putting up with it? Why do we fall for it again and again? For London-based duo Wings Of Desire the art in questioning their surroundings in their natural pace – for them, that is the easy part. What they aim to stir with their music is the strength to inspire considered conversation, and light a fire to rouse a socially conscious underground that wills an end to the rigid systems that bind many, and benefit very few. They see new ways to move through life, new thought processes, ways that embrace art and teachings. Their music is a coded manifesto that says “it doesn’t have to be this way.”

Drawing inspiration from psychological revolution, visual arts, and 20th century counterculture, the result is a Factory-era creative outlet for a disenfranchised generation. Wings Of Desire is simply a mirror to the planetary shift we are all experiencing, to permeate the zeitgeist and remind us all that there is more to living than what we consider tangible. Taking influence from readings such as Noam Chomsky’s work “Manufacturing Consent” – which proposed that media had effectively become system-supportive propaganda – or the lectures of writer and philosopher Alan Watts – who explored the nature of perception, ignorance, awakening and how these inform identity—the duo’s debut single “001” matches exasperation with dizzying euphoria.

Your dreams are unstable so just sit and watch famous people
Live a life that’s unattainable
The baby that you cradle, a husband that’s unfaithful
Think before you speak, your privacy is tradable

The band comments: “Is it our burning desires which will lead us and our planet to our ultimate destruction? Or will strength, love and unity lead us to a new beginning? A grand reset… our year zero.” 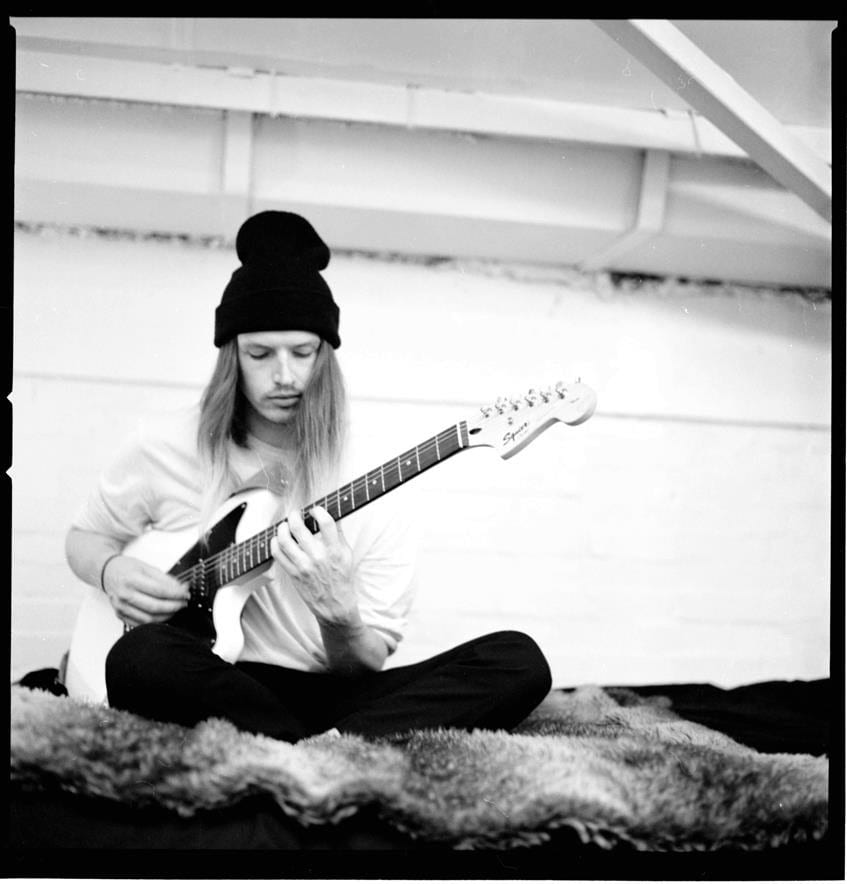 Yore is the exciting new release from multi-instrumentalist and producer Callum Brown, who has been a part of the East-London music/art scene for years, previously playing in Mint Field, Josefin Ohrn, Fews, and Ulrika Spacek.

Released today, debut single ‘Bon Mot’ features Katie Drew of White Flowers and comes paired with a psychedelic video that sees a fresh spin on a 90s sound, and was created with Vicious Collective’s Andrew Rayner.

Speaking about ‘Bon Mot’, Callum said: “I wrote the shell of the idea a few years back, it had quite a 90s guitar feel & energy which I was drawn to upon revisiting it. I just felt I could put a fresh spin on it.I added 808s & arpeggiated synths then tracked live drums – this really brought the song to life. I reached out to Katie from White Flowers as I thought she would be a great match for the track & the first thing she sent me fitted perfectly so it all felt quite seamless! I love the simplicity of it, the pop structure & playfulness of the song.“

Living in the Hackney wick art space known as Vicious Collective, Callum has managed to assemble an eclectic mix of guest artists to feature on the record including Mellah, Nuha Ruby Ra, Black Gold Buffalo, Rakel Leifsdottir of Dream Wife, Katie Drew of White Flowers, Panacea, Rusalka, and Milan Monk of Haha Sounds Collective. The album is a celebration of indie collaboration akin to Broken Social Scene, the “cut and paste” aesthetic of Unkle and King Krule, as well as the dream-like nostalgia of Deerhunter and Unknown Mortal Orchestra. Created over several months in Hackney’s Wilton Way Studios, Callum enlisted the help of Ulrika Spacek’s Syd Kemp (Thurston Moore, Vanishing Twin, Spiritualised) to co-produce and record the 10 track album, resulting in a self-titled LP that opens with a wall of shoegaze ascending synths, and closes on a fever dream of delayed guitars and ethereal vocals; the perfect disparate soundtrack to the tumultuous times we live in.