In July 2018 I found myself at the Midland Railway in Butterly, Derbyshire, the unlikely location for what must surely be one of the most innovative festivals in the UK. Indietracks Festival leads the way in showcasing independent music, and so it was only fitting that it was there I discovered for myself the force of nature that is Dream Nails. Self-proclaimed Punk Witches, their Riot Grrrl inspired punk combined with their strong principles on social justice meant they took the stage by storm. They emphasize empowerment from a queer feminist perspective, and the chanting of “Girls to the Front” leads to a shuffling of position at the barrier. All this is rolled up with a massive dollop of humour and it created a manic, joyous set.

I was instantly a fan and was delighted to chat to Janey (vocals), Anya (guitar), Mimi (bass guitar) and Lucy (drums) in the merch tent afterwards.

And so to their debut self-titled album which was released on Friday 28 August on the indie label Alcopop! in the UK and Dine Alone in North America. To say this is a labour of love would be an understatement. London-based Dream Nails have existed in the DIY scene and have not compromised on their principles for the sake of getting an album out, for that I applaud them. So this album is sprinkled with affirmations and skits grabbed from gigs as well as live favourites and brand new tracks.

The broad issues covered here range from feminism (“Vagina Police”), toxic office culture (“Corporate Realness”), personal empowerment (“DIY”), homophobia (“Kiss My Fist”) and climate change (on latest single “This is the Summer”). But let’s not forget the humour, which is a huge part of the Dream Nails universe. “Jillian” is inspired by fitness guru Jillian Michaels. The official video is a riot with fans and Dream Nails alike participating in alternative home workouts in isolation. Its an anthem to body positivity, and finding the personal strength to come out. “Text Me Back (Chirpse Degree Burns)” describes a situation we can all relate to—waiting for a response to a text message sent, knowing it has been read and seeing those “two blue ticks”. This is all delivered at a frantic, breathless pace. Its spits fire and the energy is electrifying. Something you will not hear Dream Nails say “We’re going to slow things down a little”…Thank goodness for that. 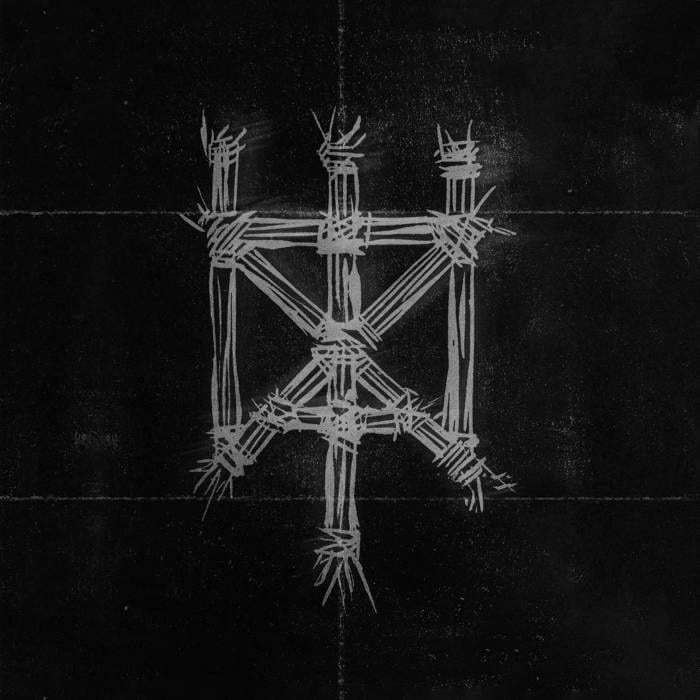