What the heck is in the water in Ireland right now? The number of top-class bands coming out of the island of Ireland is extraordinary.

The Clockworks moved from their hometown of Galway to London in 2019. They sent Alan McGee a message on Instagram saying “McGee: We’re the punk rock version of The Streets”. It worked. Fortunately, McGee likes ballsy people and so after a listen and seeing them rehearsing he signed them to his new record label “Creation23”, referring to them in the NME as “cocky little f*ckers!”

Their new single ‘Can I Speak To A Manager?’ is evidence of why McGee signed them so quickly. Written in 2018 while still in Galway singer/guitarist James McGregor was sick of the monotony of the 9-5, and infuriated by the plastic world that surrounded him. This was the driving force behind the song. Pairing observational commentary on the frustrations of the every day, with exhilarating art-punk vibrancy this track is a full-on tirade against the modern world. Delivered with urgency and humour, it is a furious song filled with infectious art-punk riffs and relatable lyrics.

McGregor is joined by Sean Connelly on Guitar, Damian Greaney on Drums and Tom Freeman (Limerick) on bass, and the four-piece are without a doubt a band for these times. Now ‘Can I Speak To A Manager?

The Clockworks · Can I Speak To A Manager? 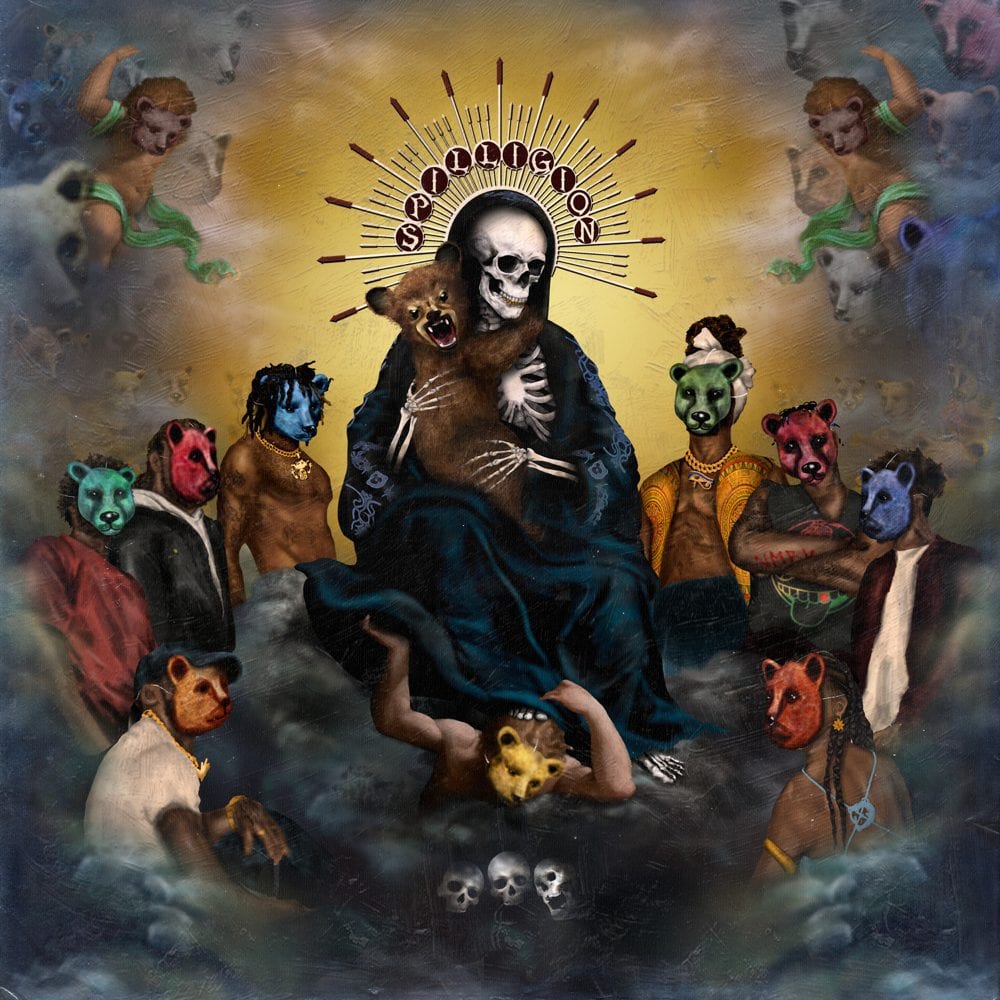