I am sitting in my bed, headphones on, listening to Mr Bungle’s first studio album in 21 years: The Raging Wrath of The Easter Bunny Demo. God, this is good. It is impossible for me not to tap my feet aggressively on the mattress and drum at a million miles an hour against my wall. My neighbours probably think I’m having one hell of a night in…must avoid their glances tomorrow.

I can’t lie, it’s been quite some time since I listened to any thrash metal, but that just makes this LP even more of a treat. The Raging Wrath of the Easter Bunny Demo is a re-record of Mr Bungle’s debut demo from 1986 which was released on cassette only. Even the band members don’t have an original copy; they had to piece together what it sounded like from YouTube—it is great fun to listen to the original and compare it with the re-record. It is quite different, at least in quality, but doesn’t lose the raw, teenage angst it was born with.

Yeah, some of the song titles haven’t aged well, but “Anarchy Up Your Anus” and “Raping Your Mind” are still belting—I can hear the sniggers of Beavis and Butthead in my head.

How do you make a four-track demo recorded in a barn 35 years ago sound fresh today? The answer is: you don’t. What you do is get your mates back together and talk about the old days while backstage at a Dead Cross and Secret Chiefs 3 show in Brooklyn. Then you float the idea of re-recording the demo while they are all in the room—bonus points if you can get one of your music heroes from the ’80s in the place at the same time and ask them to play the drums on it.

This situation is precisely what bassist Trevor Dunn did a few years ago when he asked Mike Patton (vocals), Trey Spruance (lead guitar) and ex-Slayer and current Suicidal Tendencies, The Misfits and Dead Cross drummer Dave Lombardo to resurrect the Easter Bunny. Patton and Spruance soon realised they’d need another guitarist in the line-up to give Spruance the freedom to do his thing. Scott Ian (Anthrax, S.O.D) was one of the ones that made the most sense from a musical standpoint. He and Lombardo were the guys who influenced Mr Bungle’s music in the first place—the band wouldn’t have happened without them.

Isn’t that just the greatest? Imagine knowing as a kid that the musicians who influenced your first demo tape by are going to play in your band, playing your songs from that very same demo 35 years in the future. That’s living the metal dream right there.

Mr Bungle have never been a band to shy away from controversy. Their past videos have been pretty disturbing, and their sound—especially on Disco Volante—has been a mind-boggling infusion of death metal, jazz, techno, Middle Eastern, ‘50s R&B and grindcore. If you are expecting anything like that you’ll either be disappointed or delighted to learn that it is nothing like that at all. The Raging Wrath of the Easter Bunny Demo is pure thrash at its very best.

The range of Patton’s vocals never fails to thrill and is incredibly awe-inspiring on “Bungle Grind”. Also on the album is a cover of Stormtroopers of Death’s (S.O.D.) “Speak English or Die”. The lyrics, on the surface, are incredibly racist but were written ironically to parody small-minded bigots who seem to be afraid of immigrants who can’t speak the native language stealing their jobs, working exceptionally hard while simultaneously being lazy spongers. Oh, the irony. To take the joke even further, Patton decided to sing the track almost entirely in Spanish, and renamed it “Habla Español O Muere” (“Speak Spanish or Die”).

“Eracist” was initially recorded around the same time as the original demo, but it didn’t get added. Spruance played the riff for Patton, reminding him that they used to call it “Skinhead”. Essentially they had to reconstruct a broken memory for this track, and they created something absolutely stomping. Check out the NSFW video:

For most people, this is an album of Mr Bungle songs they haven’t heard before and certainly not as the band envisaged them, but die-hard fans will know the gist of them well. For those disappointed that there is nothing new on this album, unfortunately, it doesn’t look like there will be any new material any time soon, if ever.

Honestly, I’m just grateful that this LP is going to be out there, and the band got to make it sound the way they’d always wanted it. Mr Bungle may be jokers at times, but you can hear in the music that they took this project very seriously, and now listeners can give it its due respect. If they never make music together again, they can at least rest easy knowing that they made the Easter Bunny into something truly magical, fun and exhilarating and may even start the Great Thrash Revival of 2020. Somehow, that would seem appropriate.

Don’t forget that Mr Bungle are holding a live VR concert “The Night They Came Home” on Saturday, Oct. 31, beginning at 3 p.m. ET to celebrate Halloween and the album’s release. Check out more details and buy tickets here. I’ll virtually see you there. 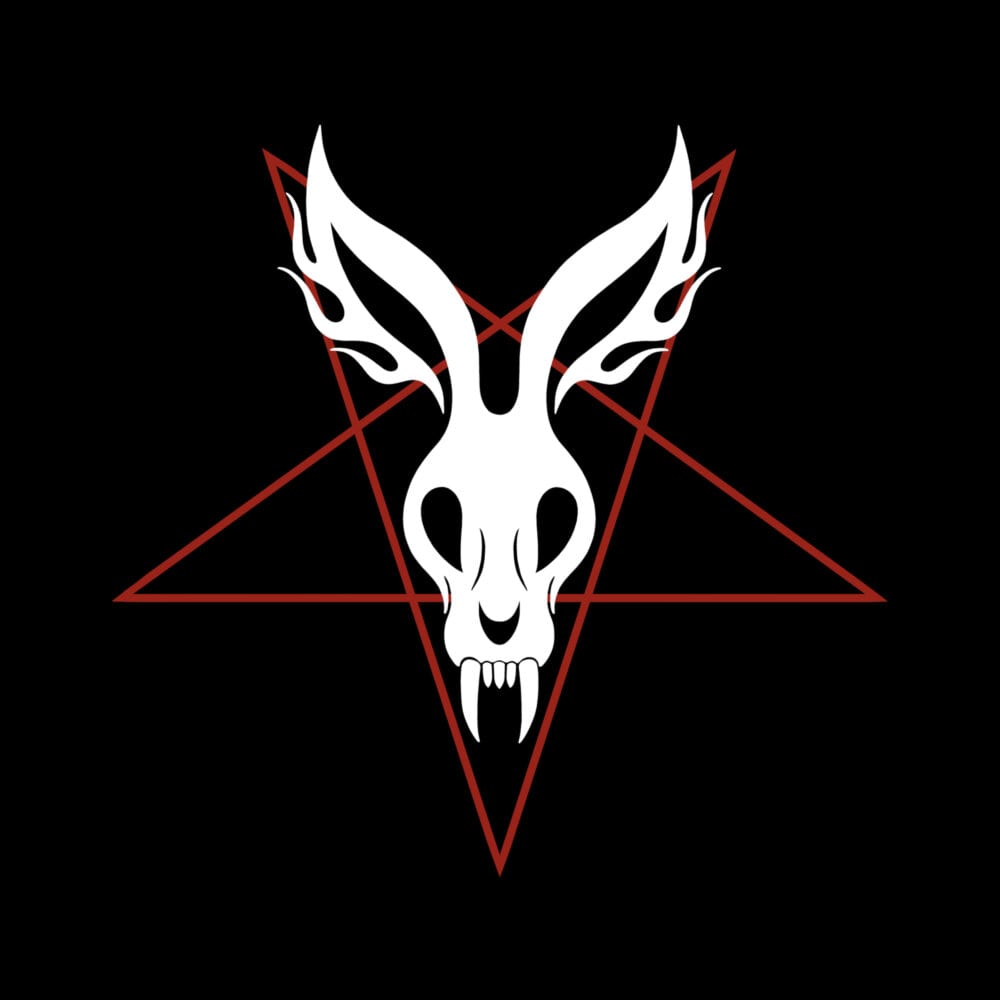 The Raging Wrath of the Easter Bunny Demo tracklist:

The Raging Wrath of the Easter Bunny Demo will be unleashed Oct. 30 on Ipecac Recordings. To grab a copy of the record, go to mrbungle.com.