It’s that Halloween time of year again, but this year we have been part of what feels like a Horror story since 2020 opened its creaky doors. As tempting as it is to go trick or treating, even with your masks on, it’s just not safe out there. So stay home and play some scary games instead.

If you’re looking for some inspiration, @ChorizoMachine has kindly listed 10 of the Scariest Games he’s played over the years.

Yep, there will be plenty of games not listed here that might make your lists—let us know what you would pick in the comments or on social media.

F.E.A.R, which stands for First Encounter Assault Recon, is one of the most atmospheric games to play on the Xbox 360. Sometimes, you’ll turn around and the creepy Alma is just there, for a split-second. The mystery around this character is the core part of F.E.A.R.’s horror element. 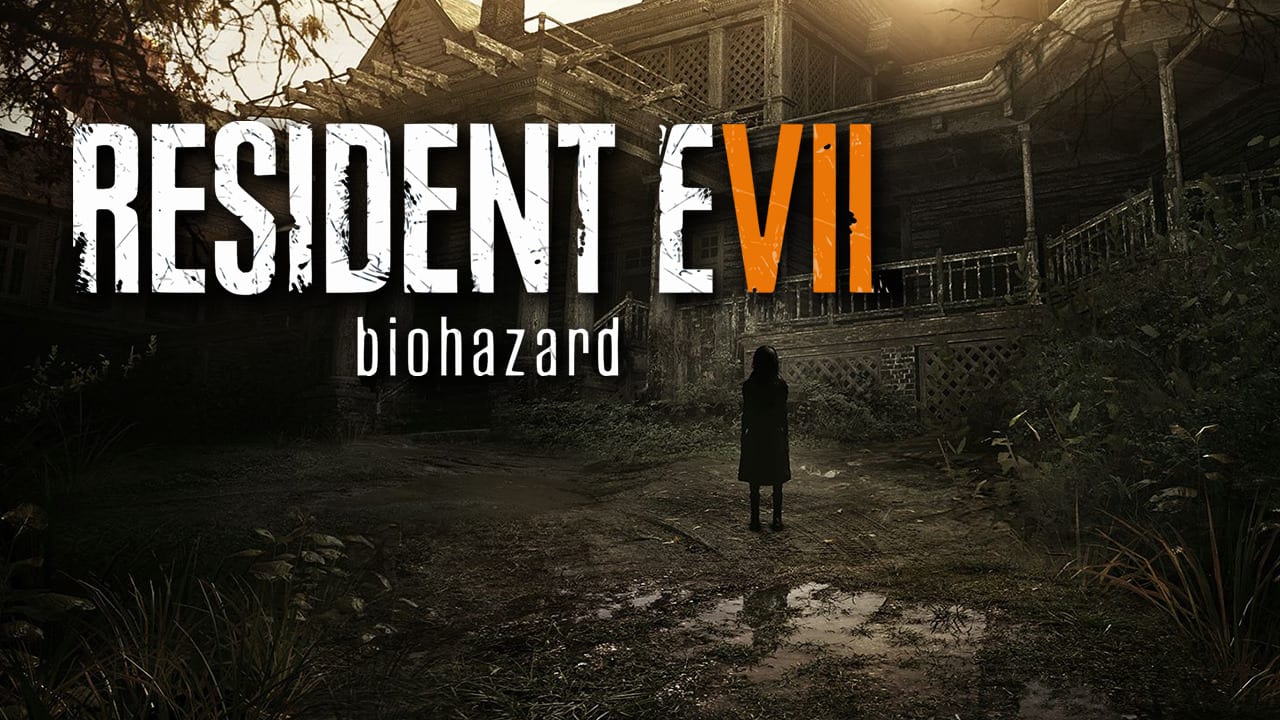 This is the first Resident Evil game to shift its camera to a first-person perspective and it definitely makes things feel immersive and very scary. Resident Evil 7 puts you directly in the shoes of a new protagonist named Ethan Winters as he follows the trail of his missing wife and is led to a haunted mansion situated in Louisiana. This game doesn’t rely on jump scares but rather an oppressive atmosphere & its disturbing characters.

Limbo is gloomy and disturbing in places. The plot is also very depressing—you play as a nameless boy who wakes up in the middle of a forest and, SPOILER WARNING, but is actually dead and trying to escape Limbo so he can finally rest in peace. Or at least, this is what many fans have theorised because the game doesn’t actually give you a definitive explanation of the plot. There are many ways to interpret the story and it’s ending but that is what resonates with me. It’s a beautiful, dark and atmospheric experience and one of those games that you’ll think about after finishing it.

While it is not the best game—the controls are clunky and a little awkward—it’s very scary and deserves a place on this list. The Evil Within was directed by the Resident Evil creator and the gameplay is similar in places to the classic Capcom titles. This game is gory, brutal and has a great plot.

Bloodborne is a reason to own the PS4. It’s a work of art, a masterpiece. It’s also incredibly morbid and depressing. The decrepit, gothic architecture of Yharnam sets the tone early in your Bloodborne journey. Residents are trapped in their homes whilst ‘The Hunt’ goes on just outside their front doors. Like the Dark Souls games, there is a plot within Bloodborne but it’s there to be discovered rather than explained in cutscenes. The monsters you’ll encounter are scary and the game features some extremely eerie places to explore. 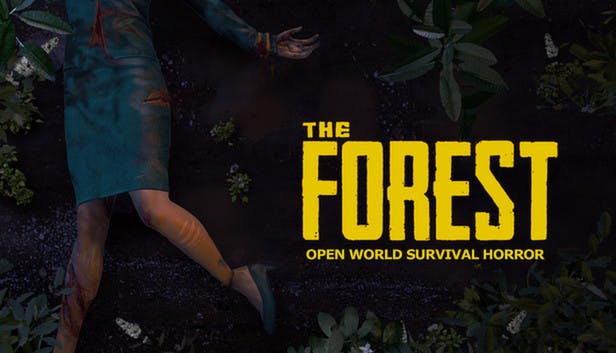 The first time I saw a mutant running across the beach at night genuinely scared me. The Forest keeps you on edge at all times. It’s still one of the best survival games around and the horror element really adds to the atmosphere. There is a story arc in The Forest but it’s optional and can be ignored. The game is scary because everything feels organic, unlike a traditional, scripted survival horror. 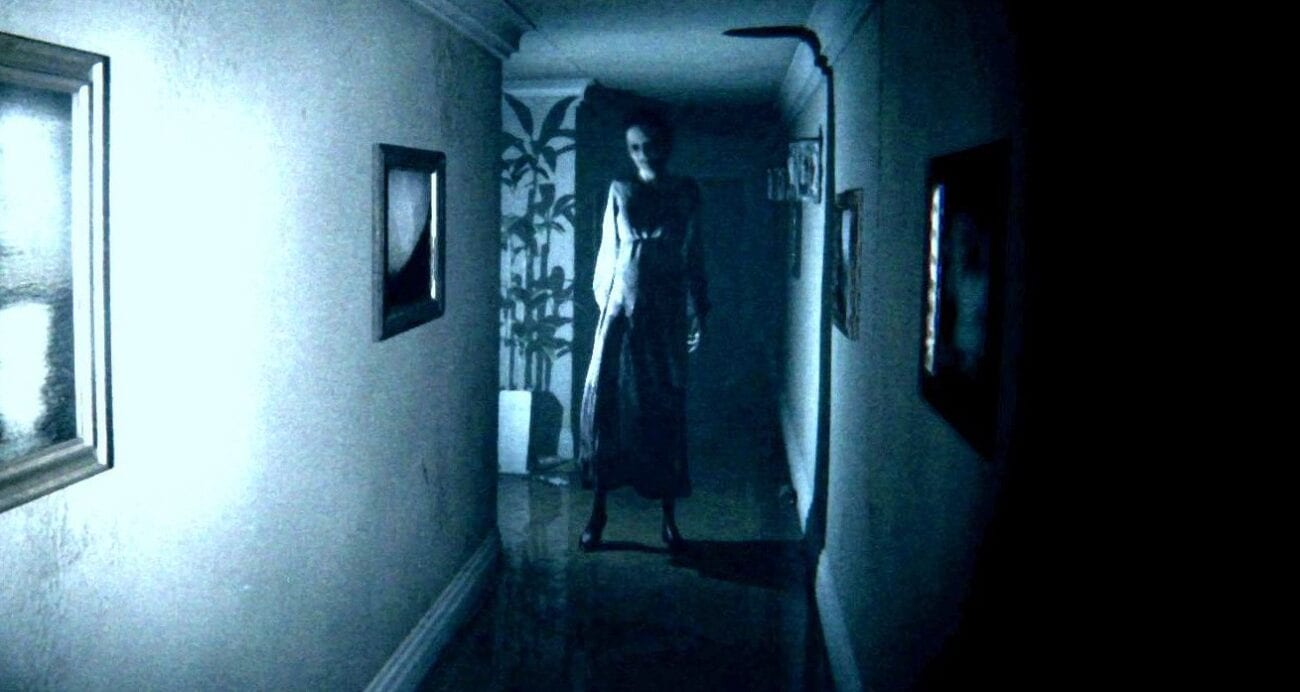 PT stands for Playable Teaser and was intended to be an instalment of the Silent Hills series. Unfortunately, the project was cancelled. Many people got to play PT back in the early days of the PS4’s lifecycle and the way the tension builds in this creates a terrifying atmosphere. It will always leave us wondering what could have been—the scariest game of all time? Maybe. From the small amount of time the Playable Teaser allowed, it definitely had the potential to become one of the classic horror games.

We finally managed to play a fan translated PlayStation version of this a while ago—the original was never released outside of Japan. The game is a point-and-click adventure and back in the day, Clock Tower articles & screenshots in gaming magazines were intriguing. In this game, you’re being hunted by a mysterious villain named Scissorman who has apparently been on a killing spree and he’s got you in his sights. The general setting and atmosphere coupled with Scissorman chasing you around make this game very creepy and it’s the sort of experience that will give some people nightmares.

This was known as Slender when I originally played it but was renamed Slender: The Eight Pages later on. And it’s very scary. What I love about this is the minimalist approach to gameplay and how it sets out to scare you—the concept is similar to The Blair Witch Project which to this very day is still one of the greatest horror movies of all time. In the game, you play as an unknown character being chased by the Slender Man in the woods while seeking eight pages scattered about various landmarks. The game was created as an experiment which proved to be a success, and Slender gained mass amounts of popularity after going viral. You can play this original version of the game on all of the home consoles by picking up Slender: The Arrival—The Eight Pages is included as Chapter 6 within that game. 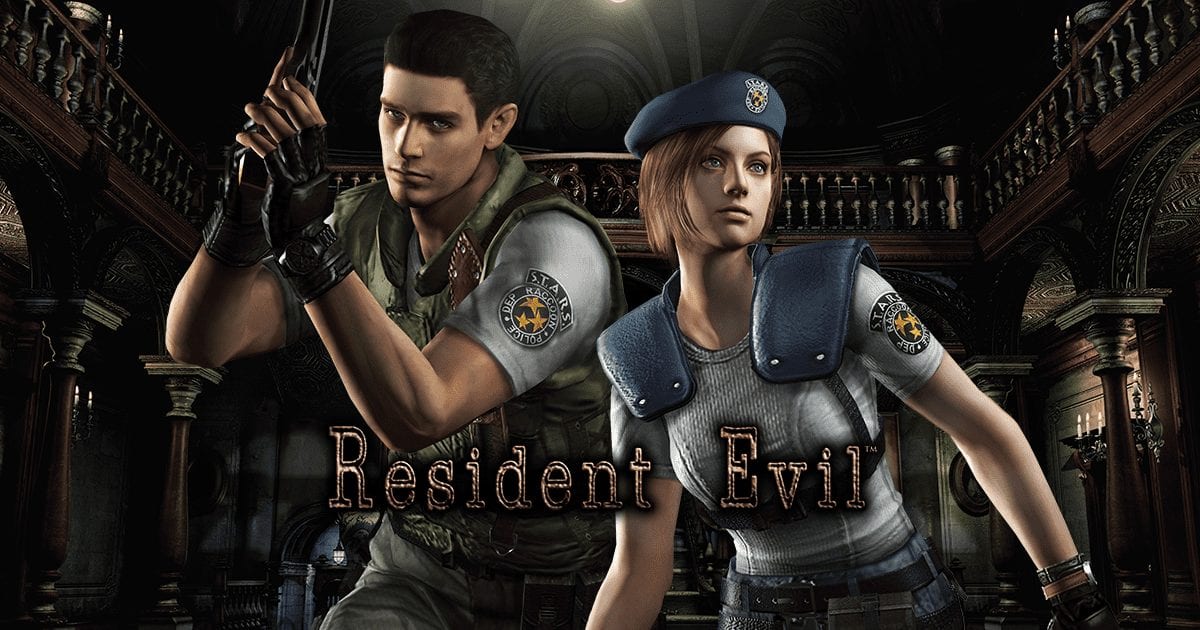 This is where it all started. It was one of the first survival horrors and there was nothing quite like it at the time. If you think back to the original PlayStation console, Resident Evil will probably be the first game you think of. This still has everything: Jump scares, puzzles to solve, a huge and creepy mansion to explore, incredible tension and an interesting plot. For these reasons, the original Resident Evil could well be the best survival horror game of all time.