Most Painful TV Show To Part With in 2020

It seems like every year there are shows that get cancelled and it breaks our hearts. We even have a running series at 25YL on shows that were cancelled too soon. But a show doesn’t have to be cancelled for you to be sad to see it end. Here are the shows that we found it most painful to part with in 2020.

While from a narrative perspective it felt like an appropriate place to end, there’s also this feeling I can’t escape of resentment when it comes to how the show was handled. Until my dying day, I will contend that Kidding Season 2 was one of the greatest seasons of any show ever and yet it was treated with no acclaim or fanfare from Showtime. What could the show have done if it had reached a wider audience or been given one more year? We’ll never know, which is a shame, but we unquestionably saw magic in the first two years.

Although it was a miniseries, I could have watched David Tennant’s morbid serial killer depiction for a lot longer. His portrayal of Dennis Nilsen was show-stopping and created a great sense of dread in his non-chalet demeanour. A grisly true story told expertly through performance and writing.

Kidding utilises the underrated Jim Carrey to his full potential and his role as kids TV presenter deity Jeff is one he was meant to play. Along with an amazing cast and Michael Gondry directing the most episodes, they created a show that’s confident, funny and sophisticated. The kid’s show the story is based around is the perfect way to complement Gondry’s DIY aesthetic and the quirky humour is right up his alley as well. Its style is unique and complements the themes of Jeff struggling to distinguish himself and his show from his real life. Seeing his clean, soft and fuzzy life invaded by things such as sex and drugs is bizarre and endlessly entertaining. It will leave a hole that will be very difficult to fill and will be greatly missed.

There were several show cancellations announced this year that didn’t really surprise me. Shows that I never expected another season out of, or that were ending a decent run. What’s “painful” to me is when I think a show had potential and never got to live up to that potential. Particularly if they’re killed after only one season and clearly had some ideas about where they were going. The Rook neatly fits that profile. 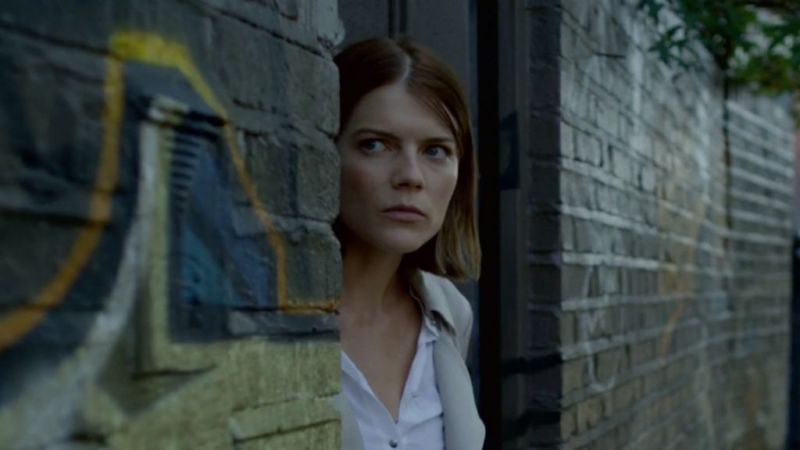 The show is about Myfanwy (pronounced “miffany,” like “tiffany”) Thomas, who wakes up with complete amnesia, standing in the midst of a handful of dead would-be attackers. Searching her pockets, she finds a note—to herself, from herself—telling her that she is still in danger and to find somewhere safe. Thus starts her quest to find out who she is and why someone is trying to capture and/or kill her.

OK, sure, that premise is a bit tropey. Myfanwy finds out that she is an agent of the Checquy, a super-secret British intelligence organization that employs people with special abilities. Kind of X-Men meets Kingsman. The “royalty” of the organization are given chess titles, and she is Rook Thomas. Through an informant with precognitive abilities, her former self knew the attack was coming and was well prepared for it. She offers her new self a proposition: take a pre-arranged set of identity papers and go start a new life, or slide back into her old life and try to solve the crime. Myfanwy chooses the latter.

To me, this show had a lot of promise. I liked the cloak and dagger aspects of it, and also the aspect of the super-powered being. One of the most inventive characters is her counterpart, Rook Gestalt. Gestalt is four bodies with a single shared consciousness. It’s very hard to explain, but also very intriguing. The series is based on a novel of the same name by author Dan O’Malley (his first), and there is a sequel, Stiletto. So there was definitely more to explore in this world. So sad that it was cut short.

One Day at a Time is a rather recent confirmed cancellation, and the second cancellation hurts more than the first if I’m being honest. Sorry For Your Loss is also worth grieving—for Elisabeth Olson’s transcendent performance alone—but also for the disorganized and authentic way it managed to portray grief. Number one on “desert island heartbreak list” has to go to Hulu’s decision to cancel the masterful High Fidelity, though. It was laugh-out-loud funny without being obnoxious, and also heartbreaking while being self-aware of its protagonist’s self-sabotaging characteristics. Like most break-ups, we will sadly not get the closure we deserve here.

Yes, that was this year! So was the finale of The Good Place, which is the other show I was seriously considering in this spot. Both ended on their own terms, and I guess I feel lucky not to have had a 2020 cancellation break my heart. If I give the edge to BoJack it’s because I continue to feel that the show doesn’t get the respect it deserves. Yes, it is a show about a talking horse…man. But is also one of the most poignant investigations of the structures of depression and addiction that has ever been brought to the screen. BoJack fails over and over again, but you continue to root for him, or at least I did. And I’m going to miss the opportunity to continue doing that more, even if I recognize that it made sense for the show to end here in narrative terms. 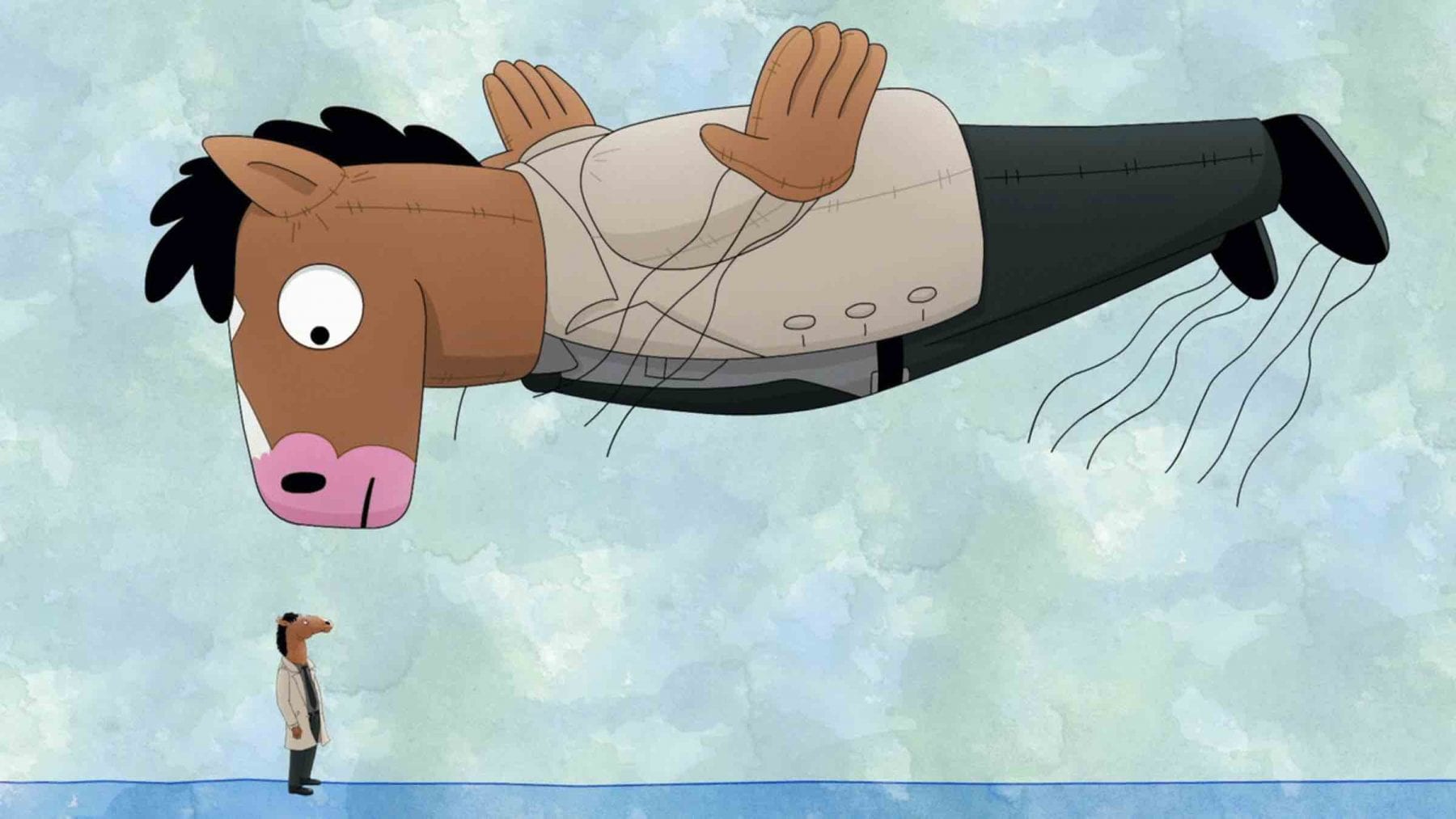 Next: Our Most Hotly Anticipated TV Shows of 2021