Following last year’s solo debut Petals for Armor, Paramore frontwoman Hayley Williams has arrived with Flowers for Vases/Descansos, a project she has described as a prequel or detour from Petals, featuring the same flowery imagery. She’s also described the project as her own Folklore, dropping with little fanfare or promotion, unlike Petals, which she trailed extensively.

Taylor Swift is far from the only established popular star to turn in an indie direction, but few have managed the move with as much grace and commercial success. Given how the COVID-19 lockdown encourages a do it yourself approach to music-making, it’s perhaps not surprising that other singer-songwriters would look to follow Swift’s example. At times though, on Flowers for Vases/Descansos, Williams perhaps apes Swift a little too much. A track like “Trigger” sounding like a malnourished first draft of a song directly from Folklore, with galloping rhythmic country guitars and a weak chorus that doesn’t do justice to the much more articulate verses.

Her and Swift’s strengths are not and never have been the same. Williams’s smoky voice has character and emotion, but her songwriting doesn’t match the variation and storytelling required for an album this pared back. That isn’t to say that some of the more austere and cold face of the album doesn’t occasionally deliver a standout moment, “KYRH” (Keep You Right Here), though brief, replicates the sound of Swift’s recent triumphs with surprisingly convincing results. The elegant piano melodies that build and layer throughout are both sombre and gripping and William’s restrained, intimate delivery combine to make it a significant and climactic moment on the record, despite its brevity and lyrical simplicity.

Flowers is even more of a stripped-back, one-woman show than Folklore and Evermore were, with Williams providing every bit of instrumentation, writing and vocals performed herself in her home: one wry moment captures her frustration at a plane passing overhead ruining an earlier take. She holds up her end on the performance front admirably, capturing a sincere and graceful indie-pop vibe with a surprising degree of depth and confidence, managing to create a sound palette that’s occasionally every bit as layered as the Petals tracks.

However, the toolkit of writing skills required for an album of this type often eludes her slightly. Without the tense and fragrant grooves of Petals or the invigorating riffs of her work with Paramore, Williams’s songs often come off starved, incomplete and repetitive, and often fade too easily into the background, never quite living up to what one feels their potential could well have been. She’ll often build the song around an idea she never quite manages to get across, as on tracks like “My Limb” and “Asystole”, with the more tangential images cutting deepest.

However, there are times where the simplicity of Williams’s songwriting manages to benefit the song and prove that sometimes that’s all there is to be said. For all its unassuming simplicity, “No Use I Just Do” manages to be one of the most powerful and honest moments on the record, it’s piteous refrain poignantly articulating the hopeless frustration of being unable to fall out of love with someone once they’ve rejected you.

Throughout the record, Williams paints an incisive and teary-eyed portrait of a relationship in the rearview, with her voice as compelling an instrument as ever, and the better moments on the album see her return to the more distinctive sound she pioneered on Petals. This is still very definitely the same era for Williams, finding her in a similar headspace, though perhaps regressed to a more primitive and immediate state of relationship grief. The project was indeed described as a prequel and the emotion the project consistently projects is a numbed sort of despondence. It’s a more tightly focused project with seemingly every song tying back in some way to the breakup narrative at its centre.

Williams manages to deliver some of the same cutting and evocative lyricism she has delivered in the past, venomous comparing their relationship to a “shy little rabbit, teething on a shotgun” though with less frequency than on her solo debut. After a rather rough and uninspiring start, the album does pick up in the second half, with “Inordinary” one of the shining moments of songwriting as she expresses her sadness at watching herself become mundane in the eyes of someone to whom she once meant so much. It’s the longest track on the album and it earns its time with one of its most detailed and compelling songs.

Throughout her sophomore album, Williams finds herself dividing her time between attempts to recapture the magic of her debut and of Swift’s recent efforts, alternating between tracks that feel more in each vein. Despite mostly feeling like a collection of B sides, Flowers for Vases/Descansos maintains a focus on its themes, if not its sound, and provides enough real highlights in both styles to merit attention, as well as further prove Williams’s longevity outside the band with which she made her name. 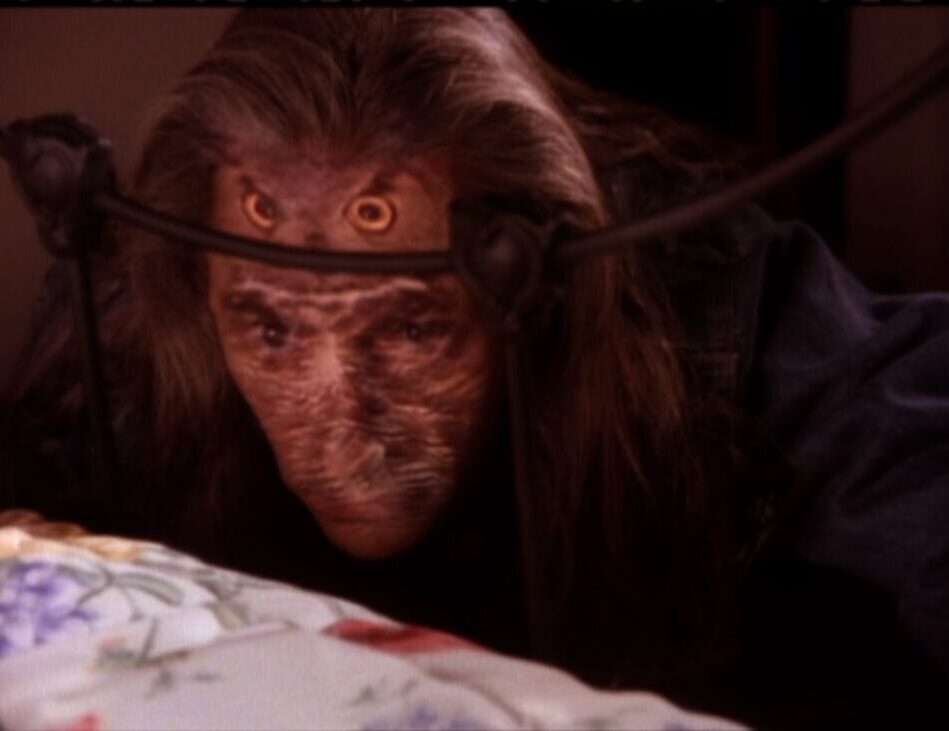