As the Love Continues reminds us that Mogwai have one great curse: consistency. If you look at a certain website whose name rhymes with Itchspork, the reviews for their albums hit a steady decline just before Hardcore Will Never Die, But You Will. This is to give short shrift to a crew that have, since 1995 as a band and 1997 on their debut record (Mogwai) Young Team, put out album after album of straight-up rippers. As the Love Continues aims to do the same thing Mogwai have always done: shred; rip; tear; eviscerate.

There is not a bad Mogwai album. There will be arguments among the big fans about where Happy Songs for Happy People will fall, or if Rave Tapes really qualifies (oh, all that synth, all those glitches, all that auto-tune, they’ll say…!), and about which album has the best name, the answer being Hardcore Will Never Die, But You Will. They are divisive among their strongest set, but to a casual listener, they’re just kind of there, doing their thing. The curse of consistency is also their greatest strength.

This brings us back to As the Love Continues. Early on, in opening track “To The Bin, My Friend, Tonight We Vacate Earth” (remember that thing about great titles?), there are stronger echoes of Rave Tapes and Rock Action than we’ve heard since those releases. It’s a welcome set of flourishes, and they really bring the room together and set the table for what As The Love Continues: an absolute experience.

One can’t help but listen to lead singles “Dry Fantasy” and “Ritchie Sacramento” and long for the days of concerts: Mogwai are notoriously (this is to say something just under My Bloody Valentine or Swans level) loud live, and these songs would lend themselves well to filling a big room full of sweaty ‘Gwai fans, swaying and banging heads. Mogwai shy away from lyrics, but not away from the profound, and “Ritchie Sacramento” may be their most lyrically brilliant song to date. “What brings you back? / Promises of a memory,” croons Stuart Braithwaite, hitting one of Mogwai’s touchstone lyrical loves: memory, its strength, its power over us, and its slippery nature. “Your own ghost / Running away with the past.” It is, despite Mogwai’s love of the hush mouth and the quivering string, As the Love Continues‘ most pause-inducing moment.

The album brings the promised rippers. You could name just about every track—though some may scan as too ethereal or floaty, too synth-heavy—but As the Love Continues has a ridiculously named secret weapon called “Ceiling Granny.” Granny and her cane pack a wallop. She gets in a rocket-powered wheelchair and channels pop-punk, Krautrock, and just about anything one could hope to hear…well, anywhere.

Through the absolute force that is Mogwai, As the Love Continues gives us something truly special. One could break down every single track on this album and write at length about all their complexity, their instrumental and sonic variety despite sticking to a core group—everything clicks. This is a great band doing what they do best. The Scottish Guitar Army rides again. We are all the better for it.

(Hardcore Will Never Die, But You Will still has the best name, though.) 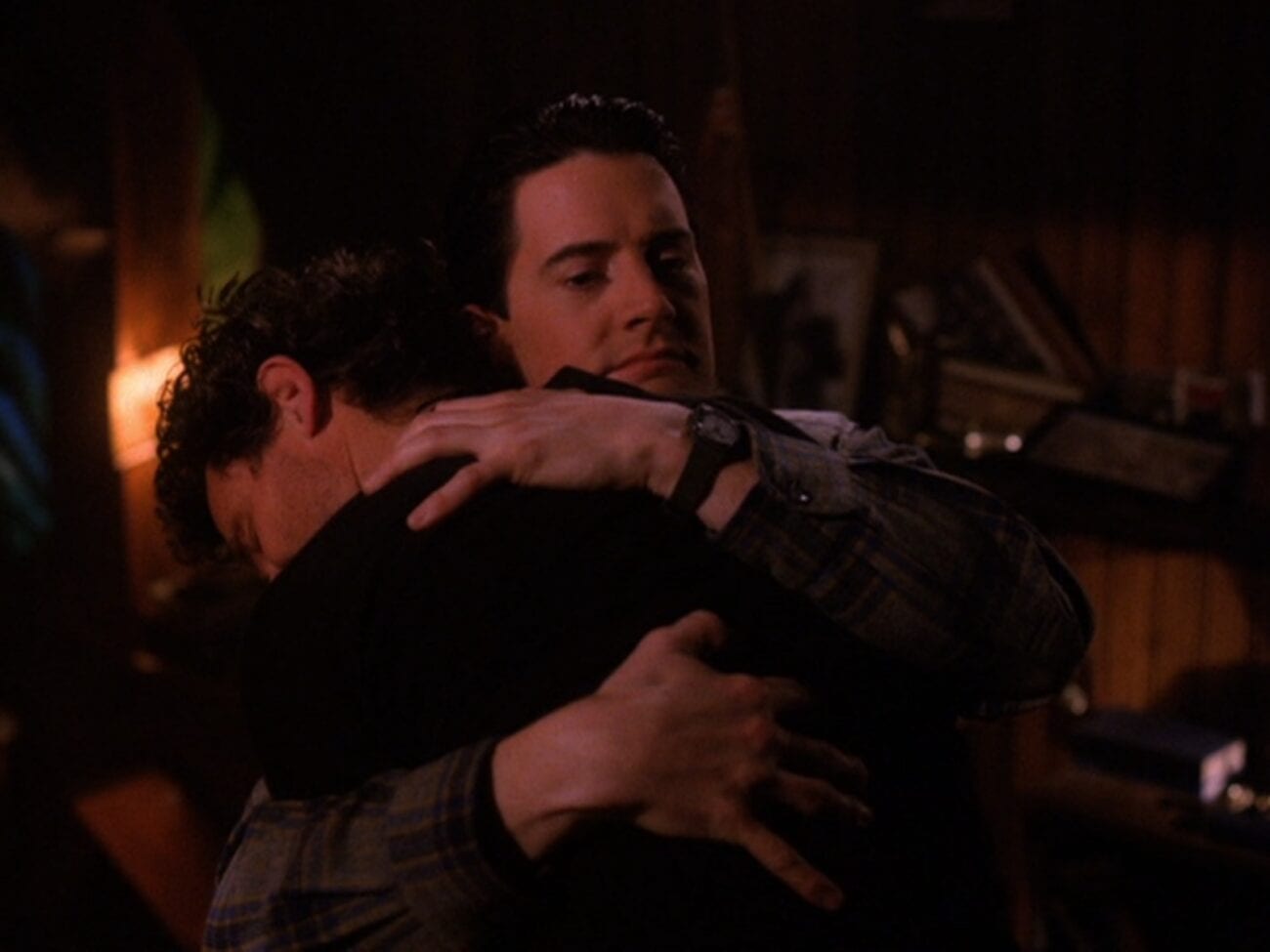