As part of the 25th Anniversary celebrations, The Pokémon Company has unveiled 2 new games both taking place in the Sinnoh region.

Continuing their streak of remaking older Pokémon games for a new generation, the first are remakes of Diamond and Pearl, each titled Pokémon Brillant Diamond and Pokémon Shining Pearl which will release on the Nintendo Switch in late 2021. They feature a Chibi, 3D art style for the overworld and characters, with a more anime style for the battles. While we know very little as of right now, beloved features such as the Underground and Pokémon Super Contests are sure to make a return. Watch the trailer here. 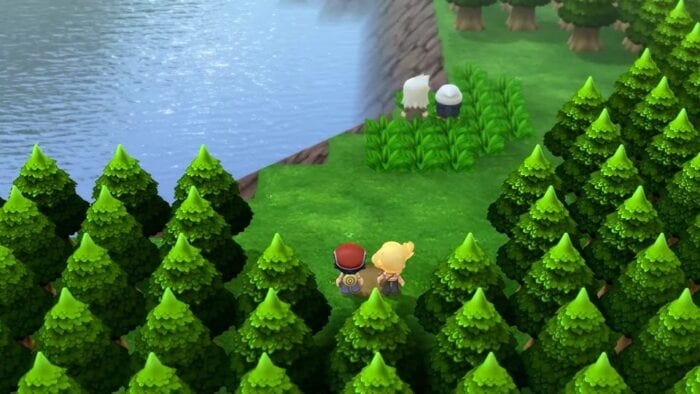 The second is an open-world Pokémon game set in Sinnoh’s past titled Pokemon Legends: Arceus. It centres around a village you use as a base while you venture out to all corners of the region catching Pokémon to create the first Sinnoh Pokédex. Battles will also be featured. The characters and setting all have a feudal Japan look to them, much different than the modern-day big cities of the Diamond and Pearl remakes. Little is known about this game yet, and it will release in early 2022. Watch the trailer here. 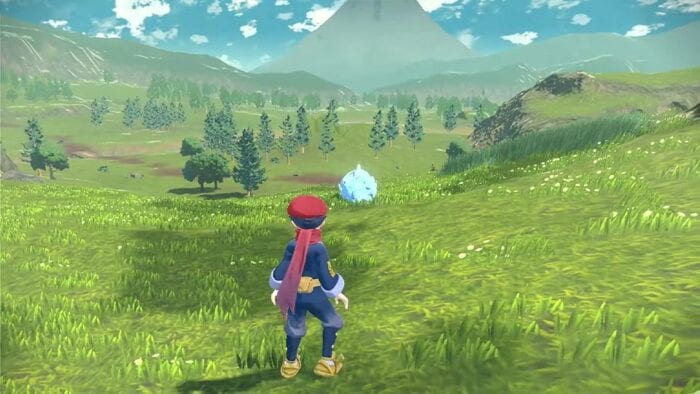 In addition to these 2 new games, a new trailer for the upcoming New Pokémon Snap was shown. Use items to make Pokémon stop and eat, glow brilliant colors and even sing them a melody to see how they react. Like in the first game, your photos will be rated by a professor on the pose, if they are in the middle of the frame, and if it is performing a rare action. Save these photos in your Pokémon photodex. You’ll be able to edit your photos and add stickers and other effects. Share your photos online to show off your creations! New Pokémon Snap launches on Nintendo Switch on April 30th, 2021.

What Pokémon game are you most excited about? Let us know in the comments, and stay tuned for more news in these games in the future. 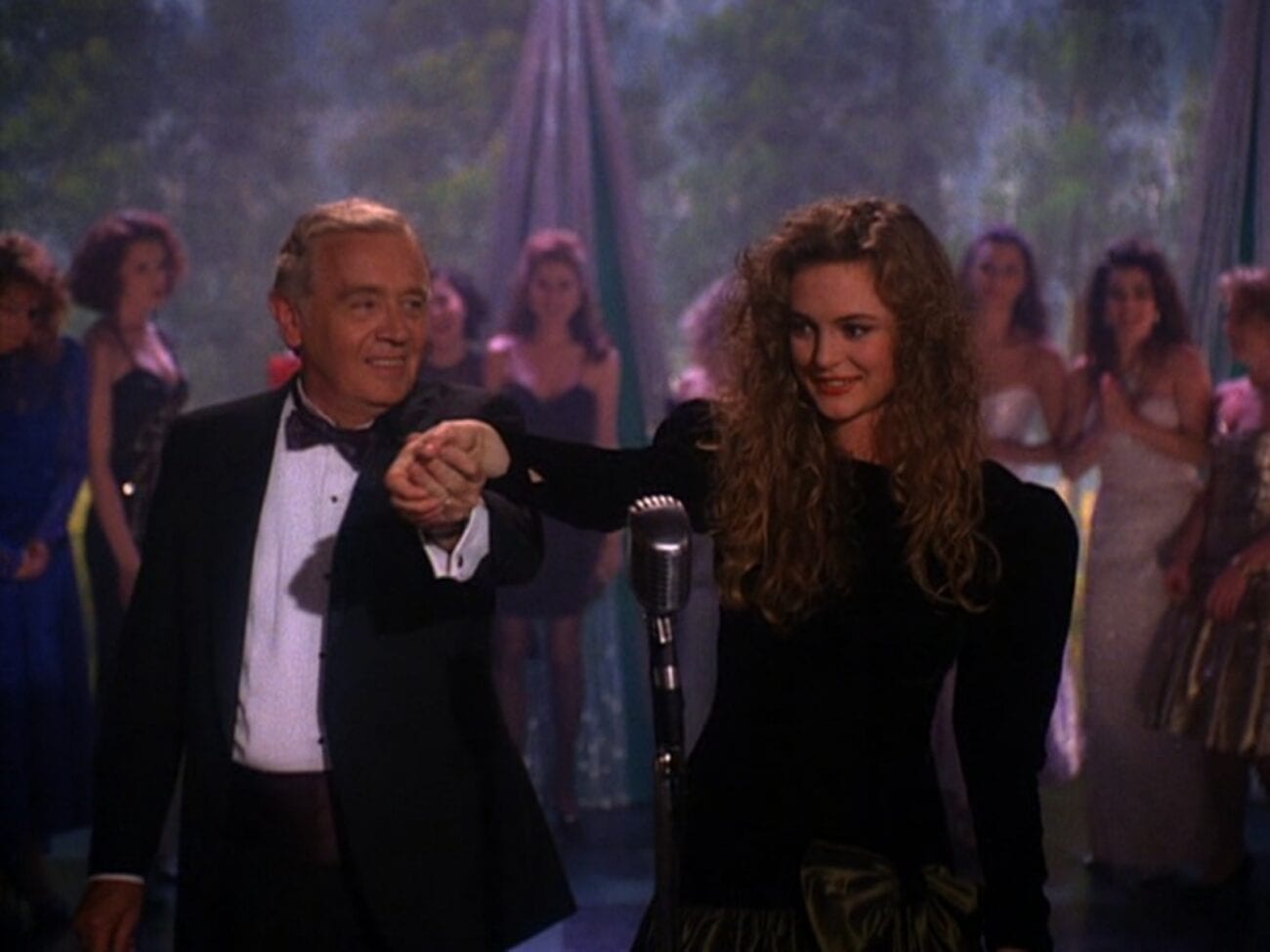