As a kid, I was incredibly shy. That is, unless someone was asking me about cars. I don’t know what it is about cars, but I’ve always found them fascinating. All the makes, models, colors, sizes, speeds—there’s so much variety among automobiles that I just grew to love it, and it’s been that way for as long as I can remember. At one point, I loved cars so much that I wanted to be a racer.

However, my love for film and TV takes precedence. Naturally, my love for cars transferred to the big screen, given famous movie cars like the Pontiac Firebird Trans Am from Smokey and the Bandit, Herbie from The Love Bug franchise, or the Dodge Charger that belonged to Dominic Toretto in The Fast and the Furious.

TV cars take no backseat to movie cars in my book. With famous cars like KITT from Knight Rider and Baby from Supernatural, there’s a lot to love. It would be a dream come true to one day have my own fleet of TV cars, but until then, I love watching them onscreen.

Baby is a 1967 Chevrolet Impala, one that Supernatural fans will recognize anywhere. She’s just as special to fans as she is to Sam and Dean. Baby was the one consistent home that the Winchester brothers had growing up, considering their father dragged them all over the country while he pursued hunts and tracked down the demon that had killed his wife, and Sam and Dean’s mother. 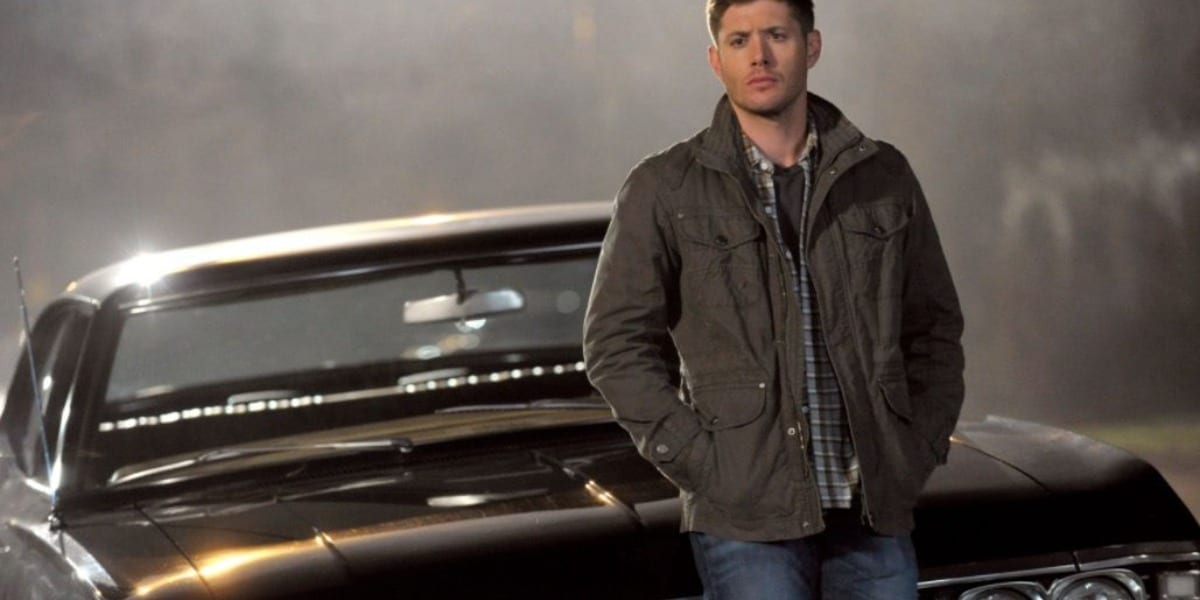 I love that Supernatural brought back the familiar icon of TV cars. Cars like Baby become their own character; Supernatural even had an episode that took place from Baby’s point of view in Season 11. Baby’s large interior makes for comfortable riding, especially for the Winchesters given their frequent road trips, and Baby has plenty of storage for all their gear and weapons too, with room to spare for passengers other than Sam and Dean. She’s cool, and like Dean, I wouldn’t want to change a thing, either. Except maybe a place to hook up a satellite radio.

I love older shows for a lot of reasons, but one of those is the chance to see classic cars in action. Starsky’s vehicle is a Ford Gran Torino, and certainly easy to spot in a crowd. It’s also a symbol of one of the most famous TV shows to come out of the 1970s. 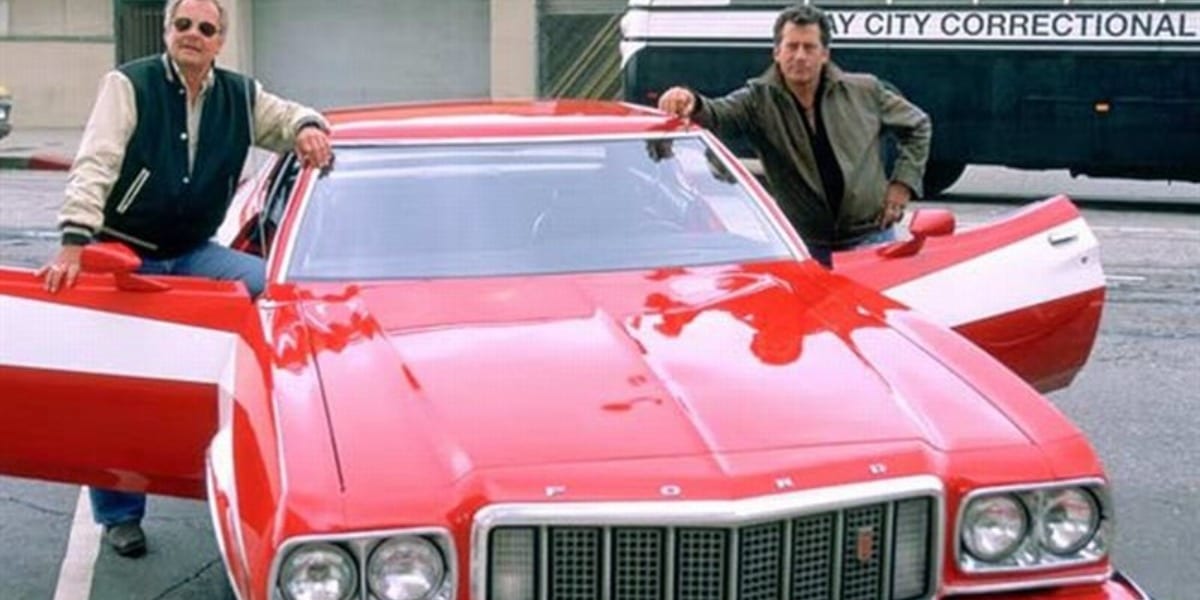 I wouldn’t mind having a “striped tomato” of my own. It’d be fun to have the same car that Starsky and Hutch chased down criminals in, and to have a car that people definitely don’t see every day.

I love the 1960s Batman TV series, campy nature and all. However, one of the things that truly stands out, apart from the heroes and the villains, is the beloved Batmobile. It looks cool, it’s a car collector’s dream, and who wouldn’t want to drive around with the Batman theme song blaring from the speakers? 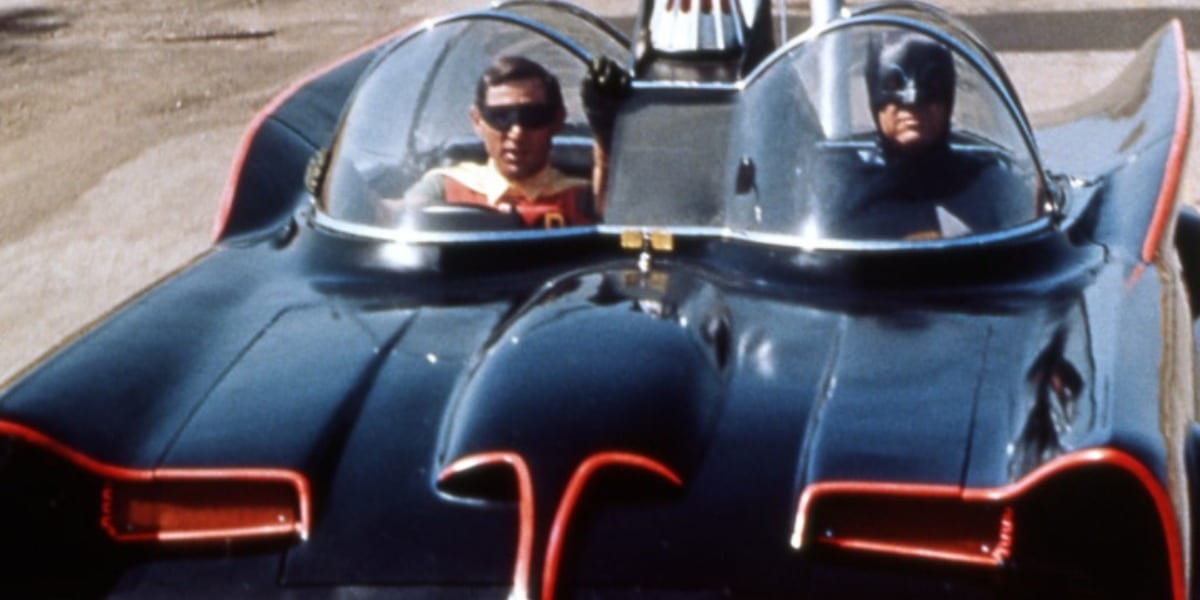 If it comes with the Batphone, as well as some of Batman’s other gadgets, it would be icing on the cake.

I can’t imagine Magnum behind the wheel of anything other than a red Ferrari. Magnum in a Pinto or a Honda certainly wouldn’t have suited his cool, laid back Hawaiian lifestyle. The Ferrari was tied with Magnum, always. 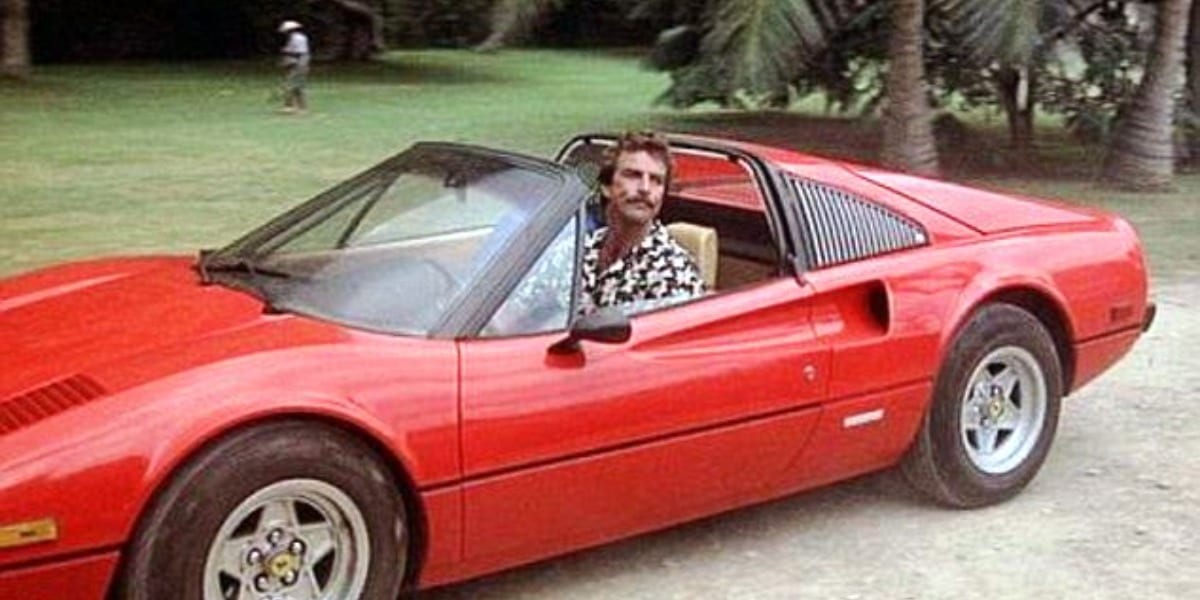 Fast and stylish, Magnum could do his job chasing bad guys and looking good while doing it. Even the reboot has continued with Magnum driving around a red Ferrari; why mess with a good thing?

Who wouldn’t want KITT? He’s the best friend anyone could ever ask for. He’d certainly make life more fun, and Michael carried on plenty of conversations with him. The two looked out for one another and were good friends, and honestly, KITT is super cool. I’d love to have a car that would tell me when something was wrong ahead of time and carry on conversations during a road trip or just a simple outing to the grocery store. 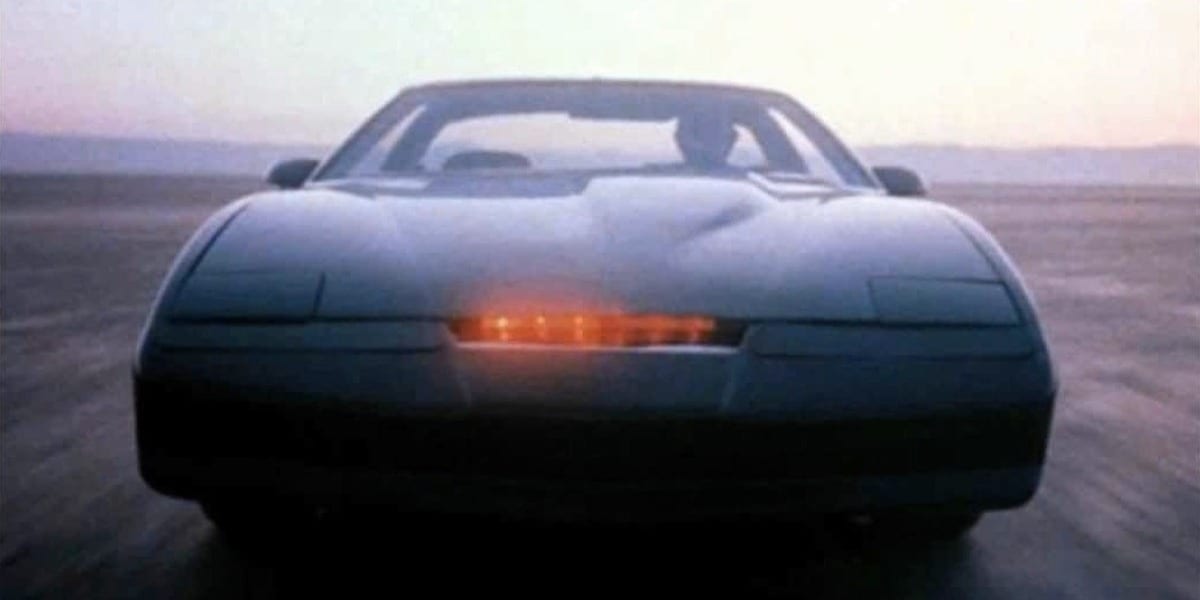 Plus, KITT could fend for himself, meaning I wouldn’t have to worry about him being stolen or something like that. He was funny and witty too; he’d mess with people from time to time, especially if they dared to sit on his hood.

I loved Sonny’s black Ferrari; when it was blown to smithereens, I was totally devastated. The look on Sonny’s face as it blew up was probably what mine looked like when I first saw it. A beautiful car, ruined. 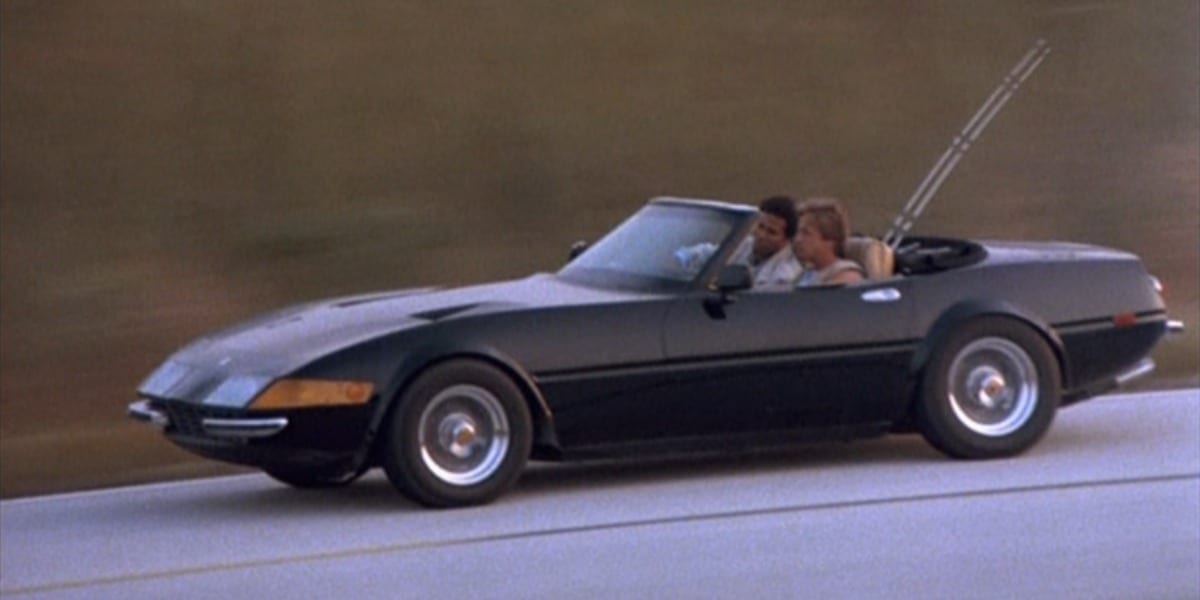 Technically, the car was a replica of the 1972 Ferrari Daytona Spyder 365 GTB/4, but the designers behind it did a great job. Sonny looked every bit the part of cool and sleek, especially when he was undercover and had to look the part of the criminal.

I could go on for eons talking about my favorite TV cars. I love the vehicle the Munster family drove around, and I’d love to add Tom Hanson’s Mustang from 21 Jump Street to my car collection. Other notable mentions include the Bluth Company Stair Car from Arrested Development, The A-Team van, Black Beauty from The Green Hornet, the flying cars used in The Jetsons, and Scooby and the gang’s beloved van, The Mystery Machine. Rest assured, I’ll probably write another article about TV cars, since there’s so many great ones to choose from.