If you’ve clicked on this article, you must be questioning why I would theorize that having ten Academy Award nominations is a bad thing. On the surface, you may think I am crazy as more nominations mean more of a chance to scoop up a gold statue or two. I completely understand that way of thinking and certainly hold no ill will towards you if you think that way. There is a slight trend that I would like to point out that I have noticed over the last two decades: multiple films with ten Academy Award Nominations have come away empty-handed.

First and foremost, let me be honest, I know nothing about analytics and am not even sure if this is a trend—this is just a quick trip through my thought process regarding Hollywood. I have always been interested in film, box office numbers and keep at least one eye on the Academy Awards every year. I am in no way qualified to present the following as fact, but I found it cute and fun; so, why not write about this? So, with Mank leading all films with the magic number, the time seemed right to dust off my theory, look back in history and see if that trend will continue.

As with all theories, behind the nuggets of truth lie large swaths of opinion and facts that do not fit my narrative, which is why I said this is for fun. Before 2002, no movie with ten nominations walked away empty-handed. Films such as Tootsie and Anne of the Thousand Days escaped with one statue apiece, and others walked away with a handful. Even Airport, which got ten nominations for some reason, claimed one award on its way out—which goes to show that more nominations equal a better chance of walking away with a trophy. 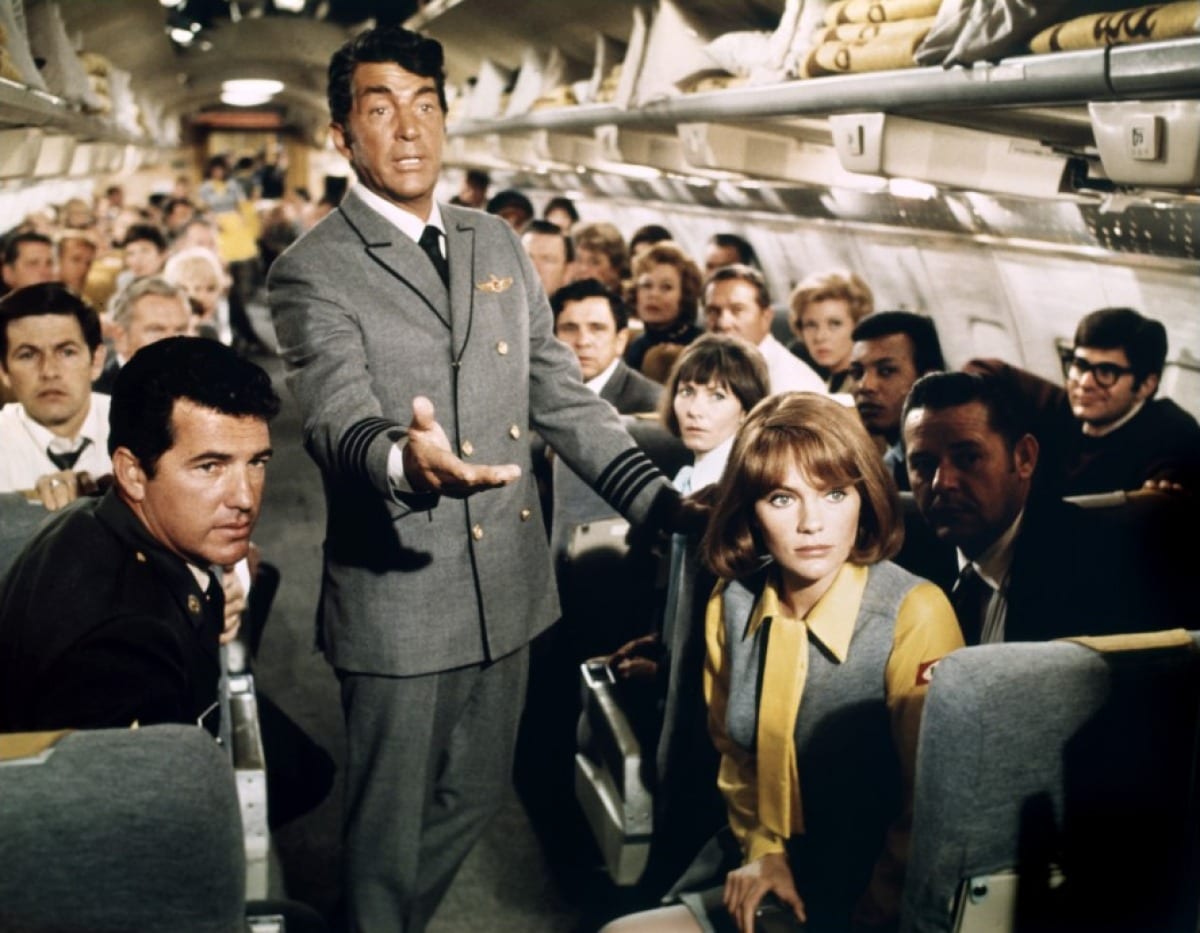 From 1937 with the first film receiving ten nominations, The Life of Emile Zola, through 2000, when Crouching Tiger, Hidden Dragon walked away with four awards, ten nominations equaled at least one golden statue. Enter Gangs of New York.

I believed if you polled most people familiar with Martin Scorsese’s work, Gangs of New York would receive a lukewarm reception. Except for Daniel Day-Lewis’ masterful take as Bill Cutting, Gangs of New York is a bloated mess. Yet, the Academy loves historical films and teasing Scorsese with hopes of Academy Awards, so this film kicked butt with the nominations. There was speculation that the Academy would finally honor Scorsese with the long-sought-after Best Director Oscar, but that went to Roman Polanski. Daniel Day-Lewis’ portrayal as the sadistic Bill “The Butcher?” Nope. Adrien Brody for The Pianist. There was also the possibility that U2 would take Best Song for “The Hands That Built America.” Instead, Eminem got the award for “Lose Yourself.” Ultimately, Scorsese and the filmmaking team went home empty-handed. You might think that this would be the only time that Scorsese suffered a loss like this. Will it, though? 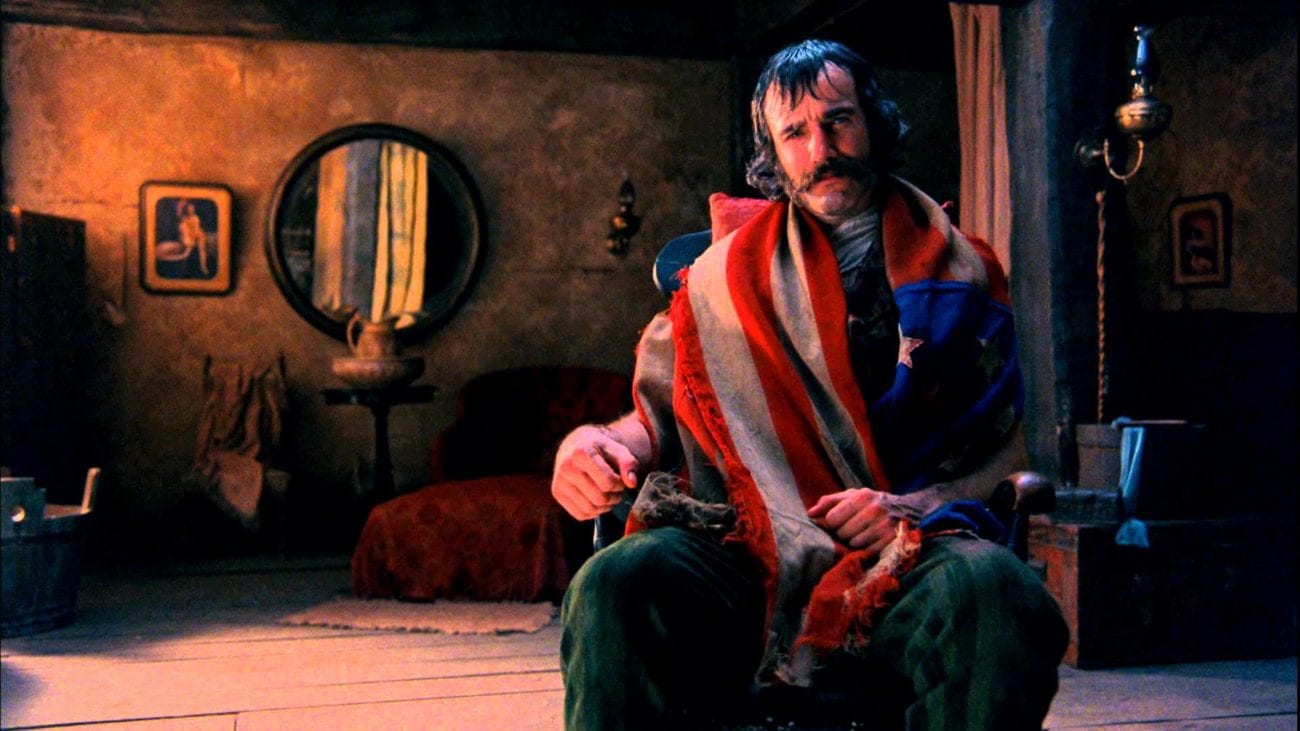 I enjoy the Coen Brothers‘ take on the tale of “Rooster” Cogburn. True Grit was a fun Western with expert direction and entertaining performances. It was not surprising when the Academy gave True Grit the second most nominations out of any film. For 2010, though, True Grit never felt like a contender against juggernauts like The King’s Speech, The Social Network, and Inception. In another year, True Grit may have been able to scoop up some awards, but not this year.

When American Hustle was initially released, it seemed to be the front-runner, and no other film was in its solar system. Boasting talent in front and behind the camera, American Hustle had the potential to walk away from the night with a handful of gold. Then, a weird thing happened. It became en vogue to hate the film, and the prospects of taking home handfuls of trophies dimmed. Heading into the Academy Awards, you could sense that its front-runner sensibilities were over, and the only question remaining is whether the film would go 0-10. Well, it’s on this list for a reason.

As we started this list with a Scorsese disappointment, naturally we bookend with another. The long-gestating dream project of Scorsese, Robert De Niro, Al Pacino, and Joe Pesci teaming up for a mob film was a dream come true for those who love cinema. Questionably released to Netflix, the film garnered critical praise, but audience approval was slightly muted. As the film went into the Academy Awards, the feeling was closer to a longshot than a slam dunk. As with most longshots, things did not pan out, and The Irishman walked away empty-handed.

As I said earlier, this is just something I have noticed in the past. And with all theories, I am ignoring facts including that Slumdog Millionaire and The Artist both had ten nominations and won Best Picture. If you’re looking for an explanation as to why I created an article with questionable logic, well, why not?

What did we learn here today? Is there any morsel or nugget of knowledge to be gleaned? Not really, no. It is fascinating that over the first 70 years that the Academy has held its annual awards show, not one film that scored exactly ten nominations went home empty. That is 29 films pre-Gangs of New York, which took home at least one statue.

Since then, beginning with Gangs of New York and including Mank, 14 films have scored ten nominations; four of those went home with their hands in their pockets—Mank is to be determined. In terms of films with buzz behind them, Mank does not appear to be a front-runner. Films like Nomadland, The Trial of the Chicago 7, and Judas and the Black Messiah have more heat behind them and will probably take home more awards than Mank.

With all this in mind, I assume there’s probably one question for me: do I feel Mank will walk away empty-handed? I believe Mank will capture a few technical awards and not be the fifth film in less than 20 years to go 0-10.

So, there you have it. As we head into the 93rd Academy Awards, Mank looks to buck the 20-year trend of critical darlings that say, “it’s an honor to be nominated,” which is true—there is a gratification to that, but honestly, no one wants to strike out ten times in one night. 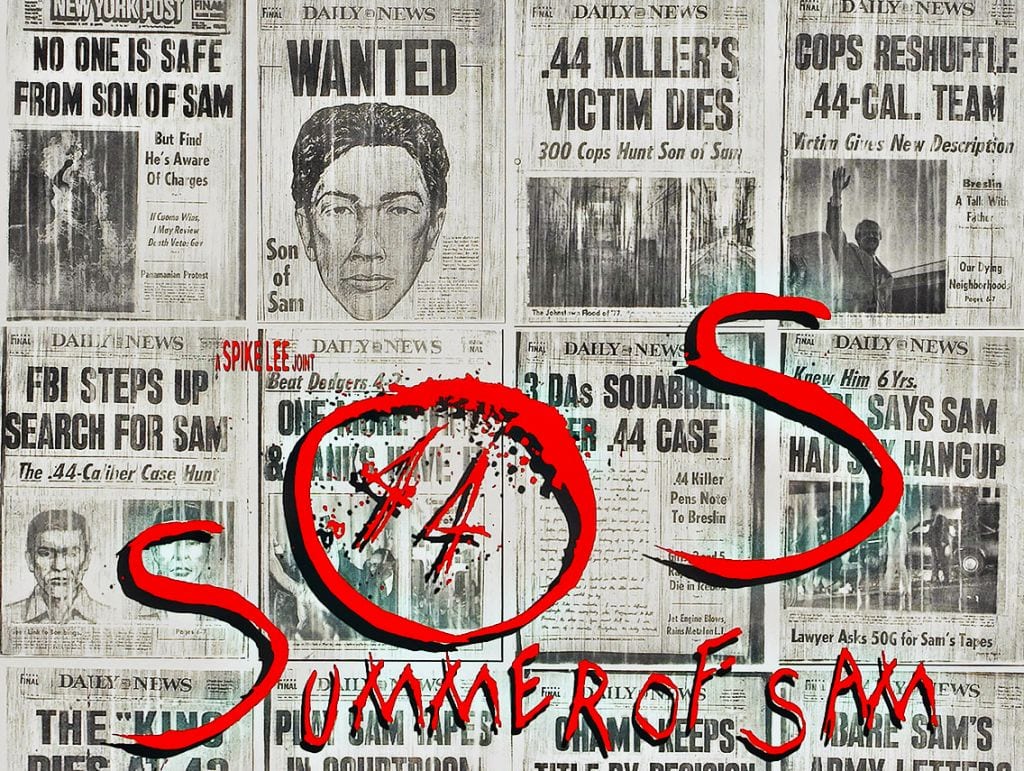