The categorisation of films as ‘Queer cinema’ is inevitably fraught. Though many might bridle at the suggestion that Queerness is itself a genre of film, films often feature Queer themes in a way that seems appropriative, repurposing them for acceptance by the straight mainstream. I would not consider such films examples of Queer cinema. Though mainstream audiences may not be straight on an individual level, mainstream film, as an aesthetic most certainly is, and Queer cinema has traditionally been regarded as its own niche, though an especially multifarious and fertile one. In recent years though we have seen a shift in this perspective, for a variety of reasons ranging from the recognition of the commercial potential in appealing to representation (studios are certainly quicker to publicise the inclusion of Queer characters than they are to actually include them) to broader social shifts in how audiences perceive themselves and how they engage with images of Queerness onscreen.

More recent works in the mainstream that feature Queer characters still come with some degree of appropriation, though the gaze has changed somewhat. More often than comic, the lens is usually tragic or celebratory, but also more open to a more intrigued engagement from the viewer. Themes of identity and social performance have gained traction in this generation’s zeitgeist, and so the ability of Queer stories to channel such themes, as well as their heretofore untapped potential poises them for mainstream acceptance. A more open understanding of eroticism also allows for more accessible tellings of these stories, with the implied sexual and romantic keystones of Queer stories unlocking glamorous potential.

This often leads to stories that are not explicitly Queer ones being widely read as such, leaving many fans hungry for the story’s writers to confirm such interpretations, with the campaign to “#GiveElsaAGirlfriend” being a notable example. The commercial potential of this process hasn’t gone unnoticed, leading to the development of the “Queerbaiting” phenomenon: doing just enough to imply a character might not be entirely straight, without really canonising that characteristic.

Queerness in women is now more commonly associated with a worldly and uncompromising nature, as something “cool” rather than merely “hot”, or “cold” as in Hollywood’s past. This is how representation serves straight audiences too, making Queerness a vessel or a cipher for other desirable attributes, be they wit, bravery, sensitivity, inner strength or simply a sense of difference that connotes importance. The bottom line of commercial success can lead us to become rather cynical as viewers. Though the biggest producers of media have their brands to protect and therefore fence-sit—doing everything they can to virtue signal without laying themselves open to conservative accusations of virtue signalling—sincere engagement with media is still very much possible. Queer creatives and audiences are becoming more powerful with each passing day and images of Queer characters are growing more mundane, more honest, less mannered and more varied as a result. This article will comprise a list of some of my favourite screen representations of Queerness.

The spotlight has recently fallen upon South Korean cinema, which despite having produced many cult and festival hits worldwide, hadn’t really broken into the mainstream until the release of Bong Joon-ho’s Awards darling Parasite. I’m quietly horrified by the number of grown adults I’ve heard say that until Parasite, they’d never watched a film that wasn’t in English before. As glad as I am that non-English dialogue is no longer seen as quite the barrier to true success in Anglophone markets that it was even a few years ago, I do wish this had come earlier, and more specifically, that Park Chan-wook’s The Handmaiden might have been a benefactor.

A decadently sultry and intoxicatingly gripping experience, The Handmaiden adapts Sarah Waters’s novel Fingersmith, transposing the setting from Victorian era London to the Korean peninsula during the Japanese occupation of the 1930s. Kim Tae-ri stars as Sook-hee, a working-class girl hired as personal handmaiden to the unhappy heiress Izumi Hideko (Kim Min-hee). As Sook-hee begins to discover the truth of Izumi’s cloistered existence, she begins to fall for her mistress who seems to reciprocate her affections. However, their romance is merely the keystone of an elaborate spider’s web of intrigue where no one is who they first seem. Through a masterful combination of deft sleight of hand and dizzying rug-pulls, Park’s film blossoms into a claustrophobic erotic thriller of staggering complexity, dripping with gothic appeal, winningly subversive and liberating sexuality and pulsating with tension.

Not only this though, through its intense eroticism and sadomasochistic imagery, The Handmaiden manages to disassemble and reassemble images of sexuality, repurposing icons of the male gaze into expressions of sexual exploration. The sex scenes are framed alternately with a desperate intimacy, and with a voyeuristic detachment that explicitly echoes the pornographic artworks that Izumi’s sex obsessed Uncle stockpiles. Therefore, when the sexuality of the protagonists effectively becomes the human element that sends the villain’s plans into disarray, the epicurean fetishization of sexuality becomes theirs, to take pleasure in on their own terms. It does allow the movie to somewhat have its cake and eat it, but it creates a sex positive statement by lavishing in its homoeroticism, portraying heteroeroticism more often as something either violent or simply comedic.

This is still my favourite movie of 1998 (which is a pretty weak year to be fair but still). I’ve seen a few movies like this—most notably Blue is the Warmest Colour but also Closet Monster, With Every Heartbeat, Summertime (all of which I considered for this list) and others like A Silent Voice—all of them have struck a chord with me for one reason or another, either because of their resonance with my own experience or that of people I know. Representation is a vital part of this discussion, but nearly everyone knows the feeling of when a film is trying to characterise someone like you, but it’s not right. You know when a film hasn’t appropriately captured an emotional state that you’ve been forced to become very familiar with through the years, and you can always tell when its being done cynically. Show Me Love, a.k.a. Fucking Amal, is one of the most sincere films I can name.

The film follows two very different teenagers, one the bullied and ostracised loner, the other a popular party girl, who, after kissing on a dare, discover their attraction to one another, leaving them in a quandary about how to handle their new identities. In many respects a familiar high school drama, the film mixes the boundaries between sexual identity, social status and identity more generally, in a way that feels like it gets to the root of coming of age as a Queer person. Nearly everyone feels different as an adolescent, without the need of having to tell everyone exactly how different. Through its twin leads, Show Me Love approaches the coming out process from two polar opposite perspectives, dealing with other issues like depression and self-harm, while showing the commonalities in their experiences. 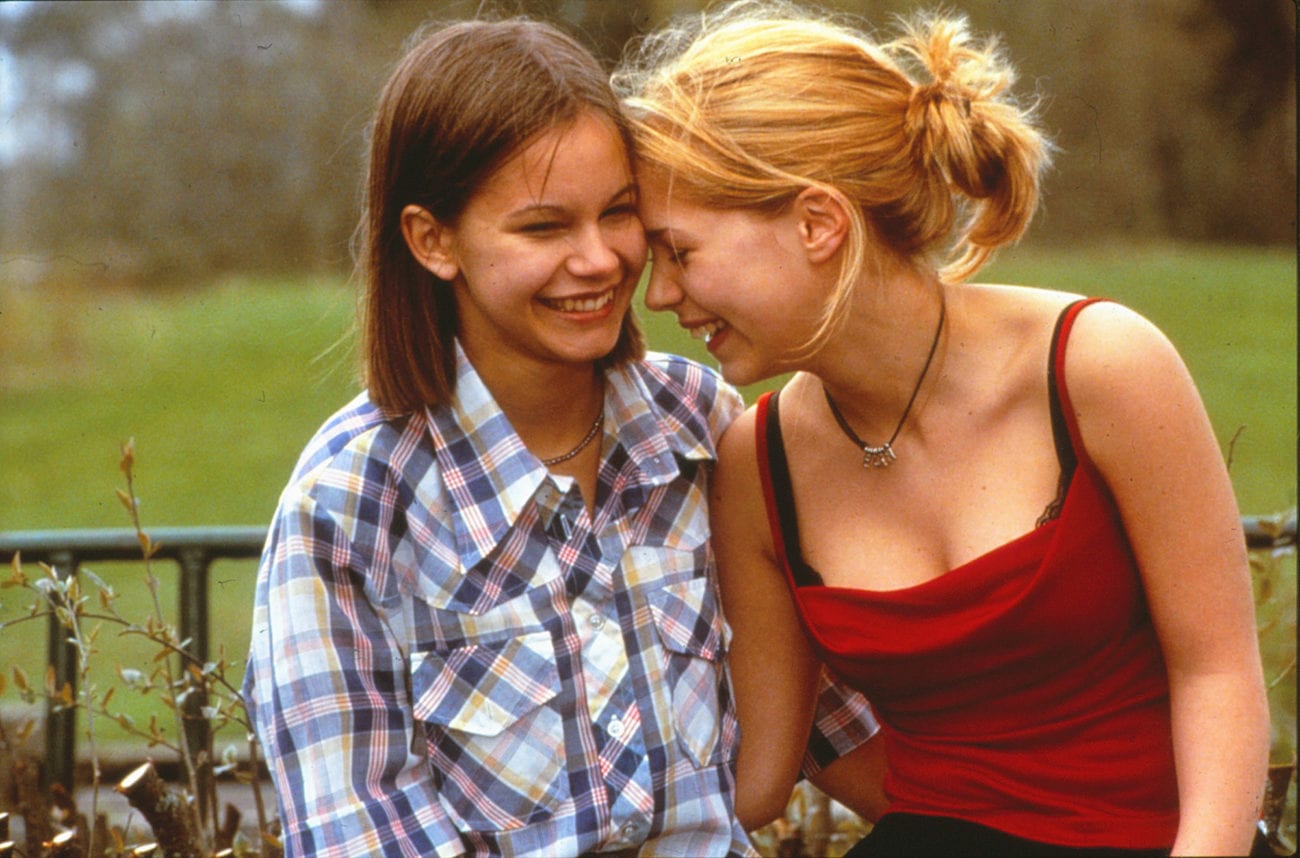 The film’s low budget, cinema-verité style meshes with the characters and the performances beautifully. This is a film that relies on being well observed and feeling familiar, which it achieves near-perfectly. Yet despite this, it contains some moments that are almost laughably cheesy. Foreigner’s “I Want to Know What Love Is” starts playing as they share their first kiss, for God’s sake! However, again, moments like that feel so spontaneous and sincere that they come across as endearingly guileless rather than clichéd. Despite the film’s often painfully real approach to some very dark subjects, by the end it is still an intensely feel-good experience, and one of the most genuinely romantic teen dramas ever made. 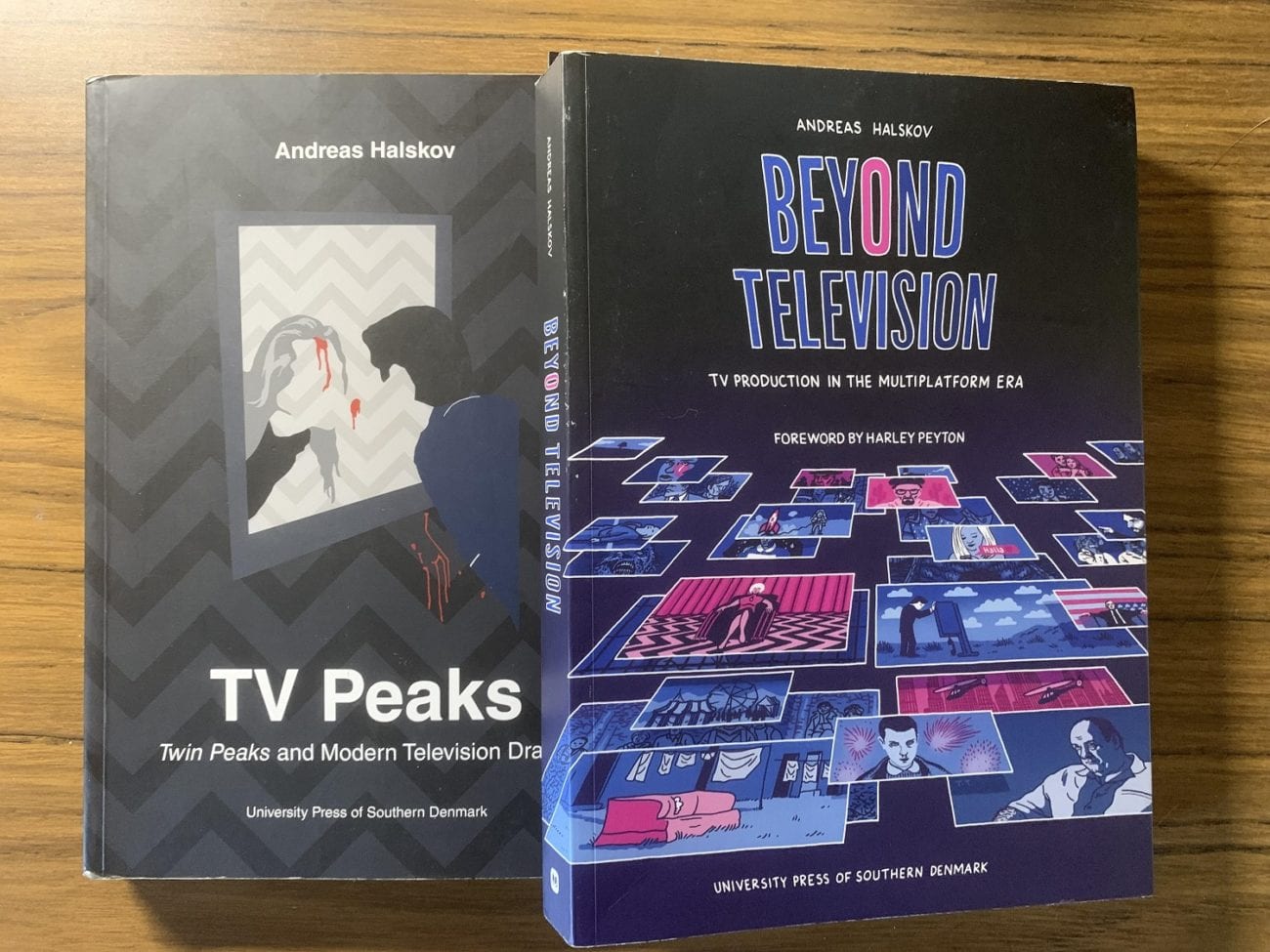