25YL film critic Don Shanahan will tell you that Marvel’s never really made a “bad” movie, per se. Yet, even if they’re all decent and you build a ranked list of favorites, something is going to end up in last place. For Don, that #23 cellar-dweller is 2013’s Iron Man 3 directed by Shane Black. As it turns out, resident Marvel shill Will Johnson considers Iron Man 3 (and most everything Shane Black touches) to be a masterpiece. When that happens, there’s bound to be outrage and trouble on the Cinephile Hissy Fit podcast microphones!

Matching the summer heat, Will and Don’s 14th episode dives into the Marvel Cinematic Universe on the heels of its return to theaters with Black Widow. Listen to Don and Will verbally arm wrestle over writers, villains, armor, and more. Mark their words. This will not be the last Shane Black episode. Someday, The Nice Guys will be in the virtual arena. 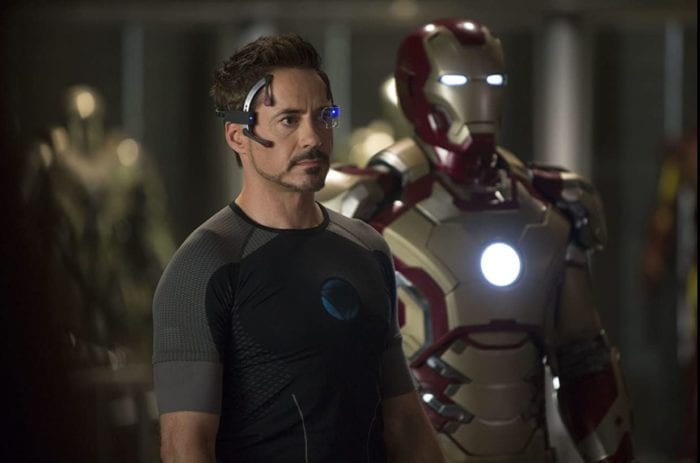 Listen to this episode from Cinephile Hissy Fit on Spotify. For our hot 14th episode, our hosts dive into the Marvel Cinematic Universe on the heels of its return to theaters. 25YL film critics, grilling dads, and chillaxing school teachers Will Johnson and Don Shanahan virtually arm wrestle over 2013’s Phase 2 starter “Iron Man 3.”