Penélope Cruz (Loving Pablo), Antonio Banderas (Pain and Glory), and Oscar Martínez (The Distinguished Citizen) are teaming up for a new madcap film about egos, prestige, and insecurity that is sure to impress at the upcoming Venice film festival.  With a trailer that gives eccentric a new meaning, Official Competition looks utterly nerve-wracking and, at the same time, absolutely hilarious.

In Official Competition, a wealthy businessman in search of defining his legacy hires an acclaimed filmmaker—Lola (Cruz)—and two of the world’s biggest actors in the hopes of making an impressive film that will stand the test of time. The only problem is Hollywood star Felix Rivero (Banderas) and brilliant theater actor Iván Torres’ (Martínez) egos may be larger than their prolific careers. It also doesn’t help that they despise one another. To finish the film, Lola engineers a series of tests that allow the actors to face each other as well as their own shortcomings, which, as you can see in the trailer, transpires into nearly cartoonish scenes of the two bubble-wrapped next to each other in theater seats and sitting together beneath a gigantic boulder.

I mean, consider that for a second, fighting with someone fervently about being better at your profession while your director places you in precarious situations. The need to be dominant reigning in an environment you should feel unsafe. I found myself laughing considering this in the trailer.

“The film contains the experiences and learnings we’ve acquired after so many years of filming, like in a logbook. The film has our DNA as directors, but also that of Penelope, Antonio and Oscar since they made generous contributions of their own experiences.”

Cohen directed the film alongside longtime collaborator Gastón Duprat, and the two wrote Official Competition together with Andrés Duprat. The directing team have worked together on many projects over the years, most notably the 2009 Academy of Motion Picture Arts and Sciences of Argentina Best Film Winner El Hombre de al Lado (The Man Next Door).

“Among all the negative aspects of interrupting a shoot, there were positives: we had an unusually long time to study the material we’d already shot, and to work with the script that remains to be filmed under the microscope. The material we already have is superb: Penelope, Antonio, and Oscar are extraordinary. The scenes have what we wanted: an uncomfortable mix of tension and sarcasm, in an aesthetic framework with a lot of conceptual strength.”

Official Competition aims to take on actor self-importance and all the mania that can transpire throughout a production when you have two polarizing personalities on set. The trailer, which doesn’t give away a whole lot, shows fantastic cinematography, attention to detail in sound design, some apparent heat between the three leads, and hopefully lend to the experience of female directors dealing with egomaniacs while trying to make a movie.

Movies about movies are almost always critic and crowd-pleasers, and Official Competition looks like it will highlight upcoming international film festivals. There’s no official date of release in the US just yet, but my guess is we will likely be seeing Official Competition in time for award season consideration.

So what do you think of the trailer for Official Competition? Do you agree with Sean that it looks nerve-wracking and hilarious?  Let us know in the comments! And if you’re looking for more trailers, we’ve got you covered! 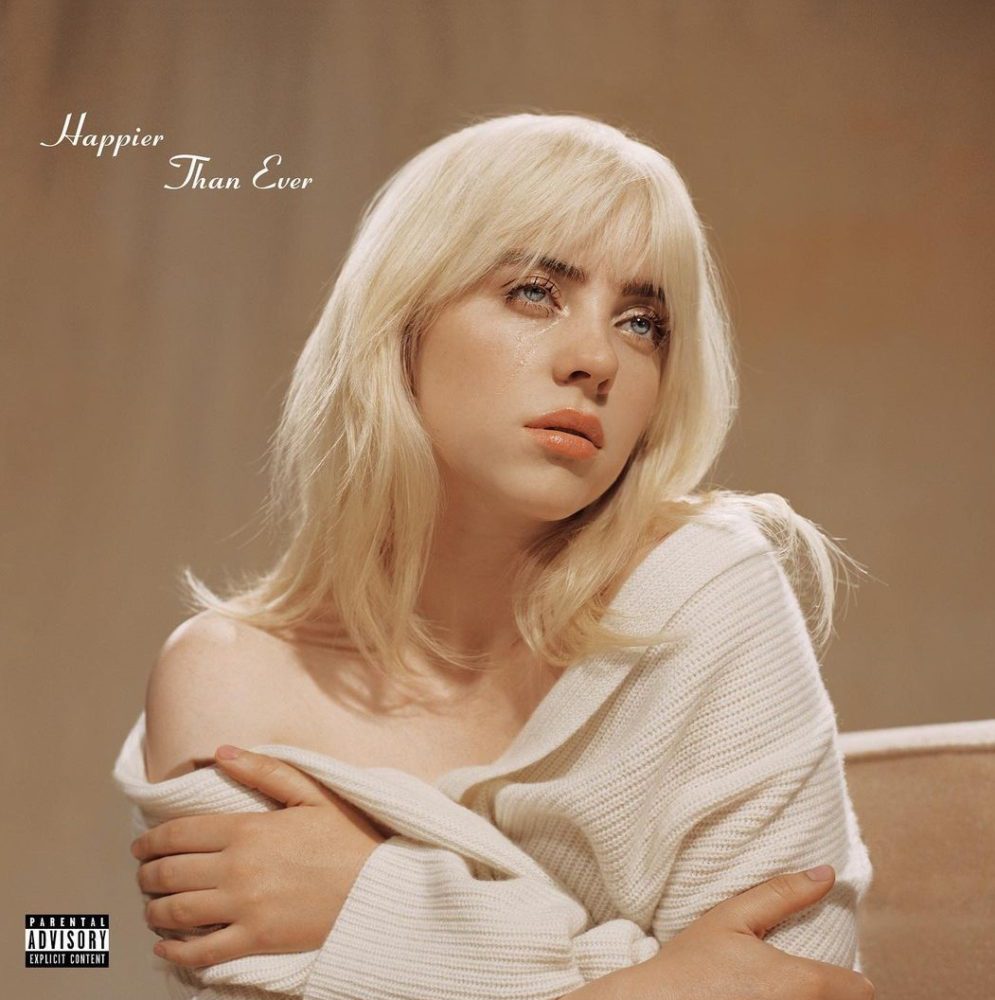