The following article contains spoilers about Episode 5 of Nine Perfect Strangers, “Sweet Surrender.” If you haven’t already read them, be sure to check out the previous articles about this series.

The Influence of Time

In “Sweet Surrender,” the smoothies of Tranquillum House continue to work their magic: the psilocybin softens the barriers between the guests. They are vulnerable and honest with each other; they reach out and support one another. They also become more receptive to psychological manifestations in the form of vivid dreams, visions, and hallucinations. But underlying all of these developments is the influence of time.

Time is the unseen and unnamed presence that permeates Episode 5. It’s a force that can soften, bend, break, and echo back on itself. Time is also a container and a boundary. Whether we track the movement of the stars, the hands of a clock, or the screen of an Apple Watch, time orients us to reality and helps structure our existence. In condensed group encounters, such as wellness and meditation retreats, music festivals, or even summer camps, the quality of time adds a kind of magic to the experience.

When we participate in these events, we know that this magic feeling will not last forever. But our heightened awareness of impermanence allows us to take chances: we can risk trying new things and be more fully ourselves, without fear of repercussions. People can be more honest with someone they might never see again.

The issue of time also calls into question the notion of psychological integration. Will the guests cultivate and sustain their newfound openness, vulnerability, and sense of freedom, or will these capacities diminish once they leave Tranquillum House and its daily dose of psilocybin? Given the length of this series, I am unsure if we will find out.

In “Sweet Surrender,” many of the guests begin to embrace neglected aspects of their personalities. They become more intimate with one another, often in unexpected ways. For example, Lars (Luke Evans) encounters a distraught Carmel (Regina Hall), and instead of provoking her, he reassures her and embraces her. They are both in a state of disbelief, as just two days prior Carmel lunged at Lars’s throat, but the interaction feels too good to reject, so they relax into the moment and enjoy it.

After her chat with Lars, Carmel recognizes that she needs to let go of her ex-husband and stop pretending that she isn’t suffering. She expresses her rage in words rather than in impulsive, aggressive actions, and as a result, appears much more human.

With Napoleon’s (Michael Shannon) encouragement, Heather (Asher Keddie) overcomes her fear and jumps off a cliff into a small lake. After the plunge, Heather is genuinely surprised by how exhilarating the experience is. She appears more alert and more conscious than we have witnessed thus far.

Ben (Melvin Gregg) and Jessica (Samara Weaving) contemplate giving up their lottery money and returning to their old life together. Whether they choose to keep the money or not, they are regaining a sense of delight in their relationship, a new capacity to imagine other possibilities, and a new feeling of freedom.

Frances (Melissa McCarthy) and Tony (Bobby Cannavale) continue to bond, although Tony makes a cryptic comment about not making it to the end of the week or the end of the year. He doesn’t elaborate, which makes me wonder if he will eventually disclose that he has a terminal illness or a diagnosis of Chronic Traumatic Encephalopathy (CTE) from his football career.

In general, this episode is euphoric and filled with moments of vitality. The guests are connecting with each other in a more immediate and honest manner. They’re beginning to live again. However, the issue of time remains. This is all conditional: they are on a 10-day retreat, free of the demands of conventional life, and they are ingesting psilocybin every day. There is no telling what will happen when the retreat is over, and there is no indication that these moments of closeness and intimacy are anything other than that—mere moments.

“Sweet Surrender” reiterates the notion that dreams, visions, and hallucinations can be inherently meaningful and can change the way we live. At the beginning of this episode, Zoe (Grace Van Patten) is visited by her deceased brother, Zach (Hal Cumpston). This encounter is an example of a psychological manifestation that has, in a sense, broken a barrier of space and time. Zach died three years ago and yet here he is in the present. Not only does Zoe speak with him, but she is also able to hug him. Whether this was an “actual” visitation from a ghost or a vision that resulted from the psilocybin is unimportant because Zach’s presence, real or hallucinated, deeply affected Zoe.

The past also haunts the staff, as Masha (Nicole Kidman) has flashbacks of Connelly’s death. Connelly was a former guest who died at Tranquillum House. The cause of his death is unclear, but there is a scene in which Masha unsuccessfully attempts to give him CPR. Delilah (Tiffany Boone) and the other guests witness the death, leaving them all in a state of shock. Masha believes this flashback is a message indicating that she should check on Delilah, but I imagine this is another way for Masha to skirt around her own guilt for possibly causing this man’s death.

During her birthday party at the end of this episode, Zoe sees Zach again. He sits alone, holding a single candle. Masha notices Zoe looking off into the distance, and realizes that she is looking at her dead brother, Zach. Masha runs over to Zoe and tells her (in Russian) that she “is the key.” As always, Masha knows more than we initially imagined.

In “Sweet Surrender,” Masha receives a few cryptic text messages, but nothing else occurs regarding her stalker. So far, the texts and acts of petty vandalism appear to be empty threats with no intention other than to scare Masha. As a viewer, this dynamic is getting a little repetitive, precisely because up to this point there has been no action, just empty threats.

In general, Nine Perfect Strangers is beginning to feel programmatic. Each episode is (roughly) as follows: reveal more of each character’s background, illustrate that Masha is hiding something, add in another threat from the stalker, and end on a cliffhanger. However, now that we’ve passed the halfway point, I’m hopeful this will change. 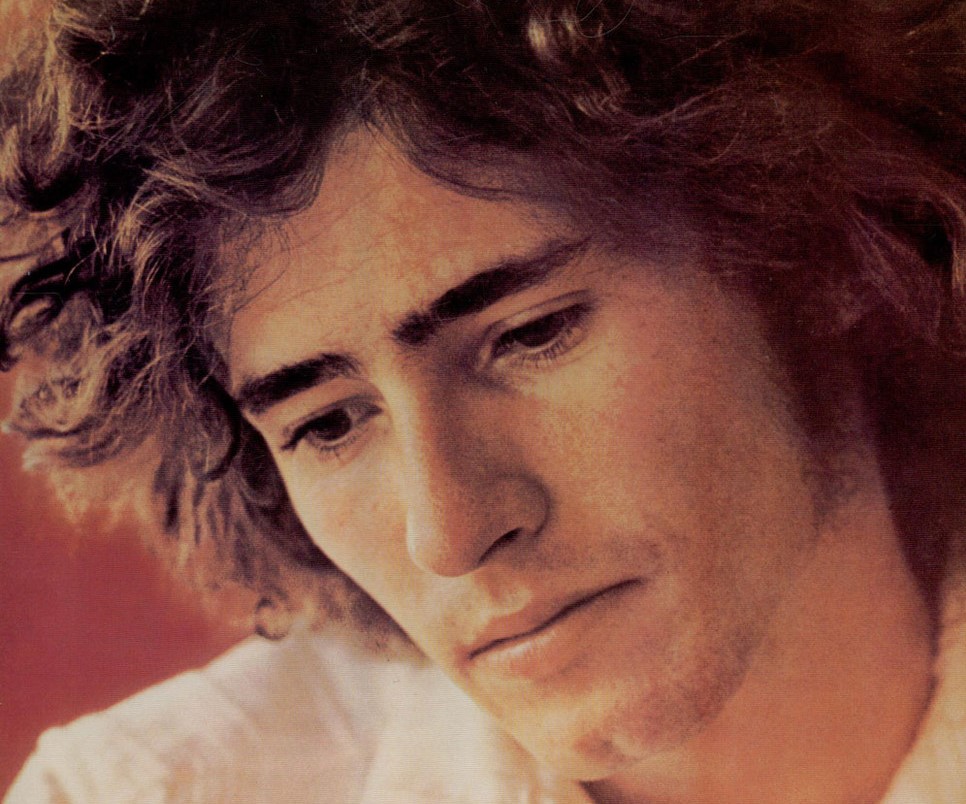