An anthology television show presents an inherent risk. Rather than one continuing story that sucks you in and can compel you to keep going even when it drags, a show like The Premise presents a different story each episode, with new characters to get to know along with changes in style that stem from differing writers and directors.

It’s hard to pull off, and some episodes are bound to be misses. With great anthologies like Room 104 and Black Mirror I’ve always found it interesting that we don’t all agree about which episodes are the bad ones, and I think that’s about the best that can be hoped for, that there are at least some viewers out there for whom the episode lands.

Unfortunately, I am prone to think The Premise S1E1, “Social Justice Sex Tape,” will fail to land with anyone. S1E2 (“Moment of Silence”), however, I found to be compelling throughout. It’s a little hard to tell how much of that difference stems from the people involved in each episode, and how much stems from…the premise.

I can almost see what “Social Justice Sex Tape” is trying to do, but even the premise itself is a bit murky, to where one really has to question the idea of beginning a series called The Premise with this one—better to lose it in the shuffle of mid-season and hope for the best. Maybe there was some attempt at homage to Black Mirror here with the theme of the episode involving a recording of sex that elicits repugnance in its viewers, but whereas people will recommend that you skip “The National Anthem” because the disgust evoked by its premise might be too much for some people, I have to recommend that you skip “Social Justice Sex Tape” because it is simply a muddled mess that somehow fails to make a coherent point—or even pose a coherent question—while at the same time toying with a bunch of problematic points incoherently.

On the one hand, S1E1 wants to tell a story about how Darren Williams (Jermaine Fowler) is being charged with assaulting a police officer when he is clearly innocent, as the titular sex tape shows the cop in the background falling on the pavement while Darren’s hands are still up in the air. The injustice parallels real life, but is made absurd, and almost nothing is made of the fact that the cops involved in all of this are straight up liars, along with the prosecutor (unless she is by chance very stupid). And it suggests that the motivation of the authorities to railroad an innocent black man could be simply trying to avoid the shame of admiting you tripped and fell on the ground (plus racism, of course).

Perhaps this is all intended to be ridiculous and there is a level of humor intended in “Social Justice Sex Tape” that I simply cannot connect to, but somehow it seems to me that to find this funny would be to risk laughing off injustice instead of being outraged by it.

Equally, it’s clear that The Premise S1E1 intends to lampoon Ethan Streiber (Ben Platt) for his performative wokeness, but it’s so extreme it is almost impossible to imagine him believing in good faith that his actions on social media are meaningful. So while it almost seems like his rant in court about how he is sick of the whole system should be the point of the episode, it fails to land and is further undermined by the camera panning to white faces in the jury nodding and smiling.

The acquittal of Williams plays like a triumph, but along the way it is pretty clear that Eve (Ayo Edebiri) leaked Ethan’s sex tapes to the public. I don’t quite buy that people would care in the way portrayed in the episode, but more deeply I found myself disturbed by the extent to which this seemed to be played off glibly and hardly acknowledged.

At the end of the day I’m not sure what the point of “Social Justice Sex Tape” is supposed to be—it has all of the elements of a critique of the criminal justice system, along with the social media ecosystem that can get caught up on bullsh*t and fallacious reasoning. The trial itself is a farce—and it’s clear that this was intended when the Judge (Martin Covert) allows the statement that Ethan’s ex-girlfriend is far more attractive than he is to stand as fact—but rather than driving this point home, The Premise shies away from it.

Perhaps this is the question the episode is meant to evoke: in a world where it can so often seem that matters are decided by irrelevant value judgments and sophisms, should one play that game and try to win it, or something else?

But “Social Justice Sex Tape” hardly seems to recognize that there could be another option, which makes it to me bleakly dystopian in sharp contrast to its tone. Something is off here, and I’ve been unable to determine just what it is.

The Premise S1E2, “Moment of Silence”

After such a muddled first episode, I was a little worried by the idea that The Premise S1E2 would tackle guns, but “Moment of Silence” actually struck me as a powerful half-hour, struck through with tension. Casting The Punisher in the lead role certainly helped.

If for some reason you are reading this without having watched either episode, I would suggest you skip S1E1 and proceed directly to “Moment of Silence.” And also go watch it before reading any further.

We don’t really know at the end whether Chase (Jon Bernthal) had been intending to go on a shooting spree or not. Early in the epsiode, shortly after he gets the PR job, he lays out to Trish (Amy Landecker) how he would argue on each side of the gun issue and is so effective in both it is hard to read him. And he remains hard to read through his interactions with Aaron (Boyd Holbrook) and Aaron’s father William (Beau Bridges), particularly if we bear in mind how S1E2 takes us into their suspicions of him as they grow.

But then there is the bag on the floor by his desk and how he lies to Aaron about forgetting their planned trip, or probably lies in planning the trip in the first place, honestly. And why he didn’t want his friend to come to work that day…

So the closing scene wherein Chase is shot, grasping the photo of his dead daughter he was reaching to take from his pocket, might almost seem to prove the point in favor of gun control, but it also kind of doesn’t really in that if he were about to shoot up the building then it was all the available guns that stopped him.

One could imagine that he engineered the whole scenario in order to be killed in this way on a livestream, but as interesting as that is to think about I’m not sure I’m willing to commit to that interpretation either.

Instead, all that feels clear at the close of “Moment of Silence” is a sense of tragedy, which is befitting the topic at hand. It’s shot through with ambiguity and there are no easy answers. Whatever he was planning, surely we should all be sad as we see him clutching that photo of his daughter and bleeding out—sad in a way we aren’t quite sure what to do about.

Thinking about the ambiguity of S1E2 and how well it is executed has me retrospectively somewhat more charitable to S1E1, but I still can’t find a way to articulate something interesting that “Social Justice Sex Tape” gets at. Perhaps it simply tried to take on too much at once, or the fault lies more in its execution than its idea.

“Moment of Silence,” however, shows the potential of The Premise, and that’s enough for me to return next week. It may ultimately be hit and miss, but I’m intrigued to see what else B.J. Novak et al. have in store for us. 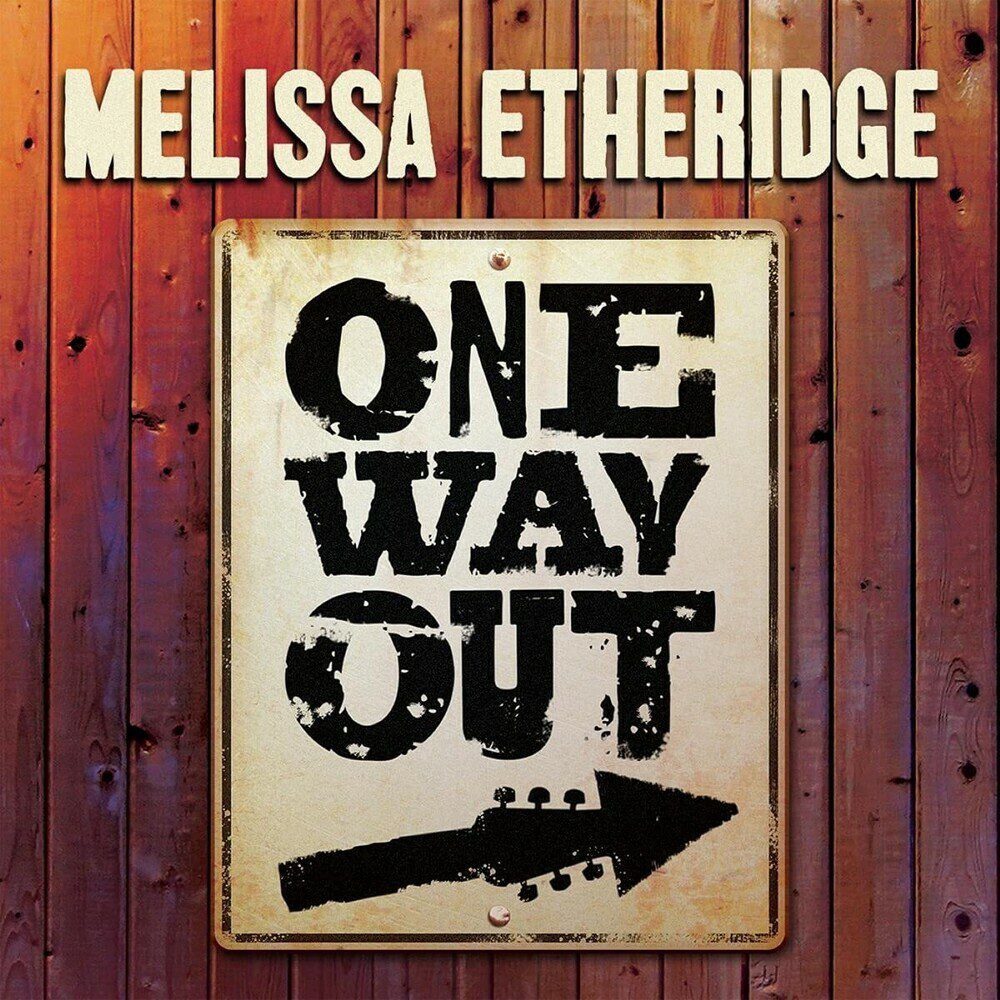