The Cinephile Hissy Fit podcast, sponsored and supported by the Ruminations Radio Network, welcomed back our very first guest for another pair of episodes. Please welcome back Phoenix-based film critic and podcaster Ben Cahlamer! Last time, if you recall, he joined Will Johnson and Don Shanahan for back-to-back episodes bowing at the altar of Blade Runner to talk about the original and Denis Villeneuve’s long-distance sequel. For this episode and one more, the three of them bow at a distinctly different altar.

For the 28th episode, 25YL film critics, strong dads, and inventive school teachers Will and Don set the holy tables for a twin bill of Paul Schrader films with their guest. The first table is a poker one talking about Schrader’s most recent new film and Oscar Isaac vehicle The Card Counter.  Having not seen the movie, Don puts on the striped shirt as the referee for this one. Ben, as always, brings insightful color that elevates this show. Next week, the table is a true altar for Schrader’s previous film First Reformed starring the Oscar-robbed Ethan Hawke. Be sure to catch that one as well. 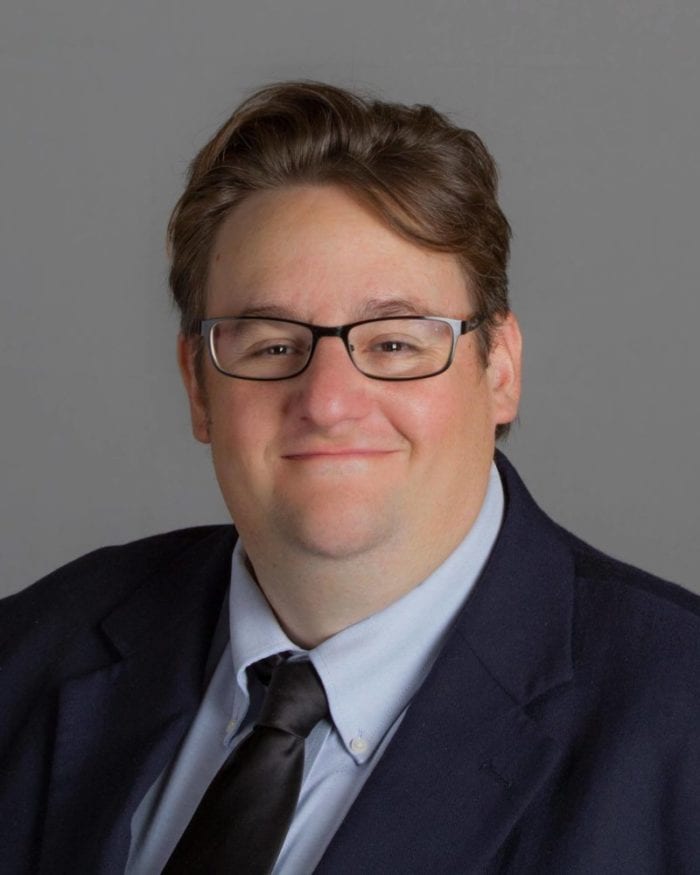 Ben Cahlamer is the editor-in-chief of The Movie Revue. He also contributes stellar work to The Cinema Files and is the host of the Essentially Cinema podcast. Mr. Cahlamer is also the LGBTQ Film Programmer for the Phoenix Film Festival. The man is tremendously and clearly classier than Will and Don. Follow him on Facebook, Instagram, Twitter, and Letterboxd.

Listen to this episode from Cinephile Hissy Fit on Spotify. THE CARD COUNTER: For our 28th episode, 25YL film critics, strong dads, and inventive school teachers Will Johnson and Don Shanahan welcomed become prior guest and Phoenix-based film critic Ben Cahlamer for a twin bill of Paul Schrader films. Ben joins Will for a debate on Schrader’s new film and Oscar Isaac vehicle “The Card Counter.”