The following contains spoilers for Euphoria S2E2, “Out of Touch” (written and directed by Sam Levinson)

I would feel better about the world (and myself) if I were able to watch Euphoria and find the motivations of its characters to be totally implausible; if this could be enjoyed simply at a distance as a fictional drama on my screen. But instead things have a way of cutting, and getting at aspects of the human condition it might be more pleasant to avoid looking at.

It’s not that Euphoria is realistic, that would be the wrong term for what the show does. After all S2E2 is cut through with fantasy. Indeed, it may be in the fantasies that we get the clearest glimpses of the truth.

Kat’s relationship with Ethan is sweet, but boring, so the Dothraki fantasy is clear enough, except that it’s not just excitement that Kat finds herself desiring—it’s to be treated poorly. And so she hates herself, because she can’t come up with any cons to her relationship to Ethan, but the whole thing makes perfect sense in that we don’t actually want what’s good for us, or if we do that’s not the whole story.

The scene wherein Kat is thus bombarded by a phantasmagorical self-help cult, which Rue tells us in voice-over has taken over the world, is thus one of the most incisive in Euphoria to date. Beneath all the noise about loving oneself is a demand that one do so, and the critiques of structures of cultural oppression are all too easily coopted into this demand to enjoy.

It can seem as though there is no space to truly not like oneself—to hate one’s true self, I mean—and certainly I’m not suggesting it’s a good thing to feel that way, but the clatter of insipid nonsense in our postmodern world doesn’t help.

What one wants is for someone to understand. Perhaps that’s all we ever really want, more than anything—to be understood, to be seen, properly acknowledged instead of viewed through socially constructed boxes. Sometimes I just want to hear that other people hate themselves too.

It’s not something Nate can fathom. Maybe he would hate himself if he thought he had a self to hate, but he’s so caught up in and defined by those social constructs that he doesn’t. This is again why I think he is—perversely—the most well-adapted to the reality he finds himself in. It’s surface all the way down, and so is he. So it’s no wonder that he twists the truth when confronted by Cal at the end of S2E2. I don’t even know that Nate considers it lying. It’s more like a version of the truth that suits him at the moment, close enough to what happened to pass as the story from the outside, which will work just fine given that everything comes down to competing stories from the outside. Everything is optics.

And it’s for the same reason that he spurns Cassie even though “Out of Touch” begins with his fantasies about building a life with her. There’s something honest in his assessment, rejecting as it does sentimentality. Of course he then gives in, lamenting her power, but the fascinating thing is the extent to which that is Nate’s dark impulses coming to fruition (if we look at things solely in terms of his personality).

He knows this will be destructive (to himself) but does it anyway, in contrast to all of those times we’ve seen him do things that were intentionally destructive with regard to others for his own benefit.

Cassie doesn’t know how to exist without someone loving her, no matter how destructive it is. But she just starts behaving inconsistently. Desire itself has a way of being inconsistent. So she tells Cal about Fezco even though she knows she shouldn’t, because she’s afraid of Maddy learning about the text she sent to Nate. It all makes sense and doesn’t at the same time.

Lexi wants to assert herself more, and we see how she failed to stand her ground with Rue before Rue’s overdose, but she hardly manages to do much along these lines in S2E2. She doesn’t tell Fezco that Cal knows he attacked Nate (perhaps because Faye is present and that throws her off), but is instead just there during the tense confrontation between the two.

Her interest in Fezco doesn’t make much sense, either, from a rational point of view, except that he really listened to her and valued her. Again, we don’t want what’s good for us, or that’s not why we want it.

Rue and Jules have reconciled, except that Rue has also been hanging out with Elliot and doing drugs a lot. Jules is right to smell something fishy in the awkward exchange between the three in the hallway at school, and ultimately she’ll put together that it’s about drugs and not romance if she hasn’t already by the end of “Out of Touch.”

Perhaps she’s a bit in denial about it, knowing that Rue relapsed and has been using, and more hoping that she’s gotten clean again than believing that she has. There’s surely some drama coming on this front, either way.

In contrast, the most striking thing about the scenes of Rue and Elliot in S2E2 is how boring they are, which is not to knock the acting, directing, or anything else about Euphoria, but rather to get to the ultimate banality of addictive behavior. It’s the same thing over and over again, and there is a stagnation to it, even as it is a path to self-destruction.

Of course that’s what Rue’s in it for, as Ali acknowledges when he sees her. He can’t make her change any more than we can, but he can see her, in the truth, and try to get her to listen to Theolonius Monk. 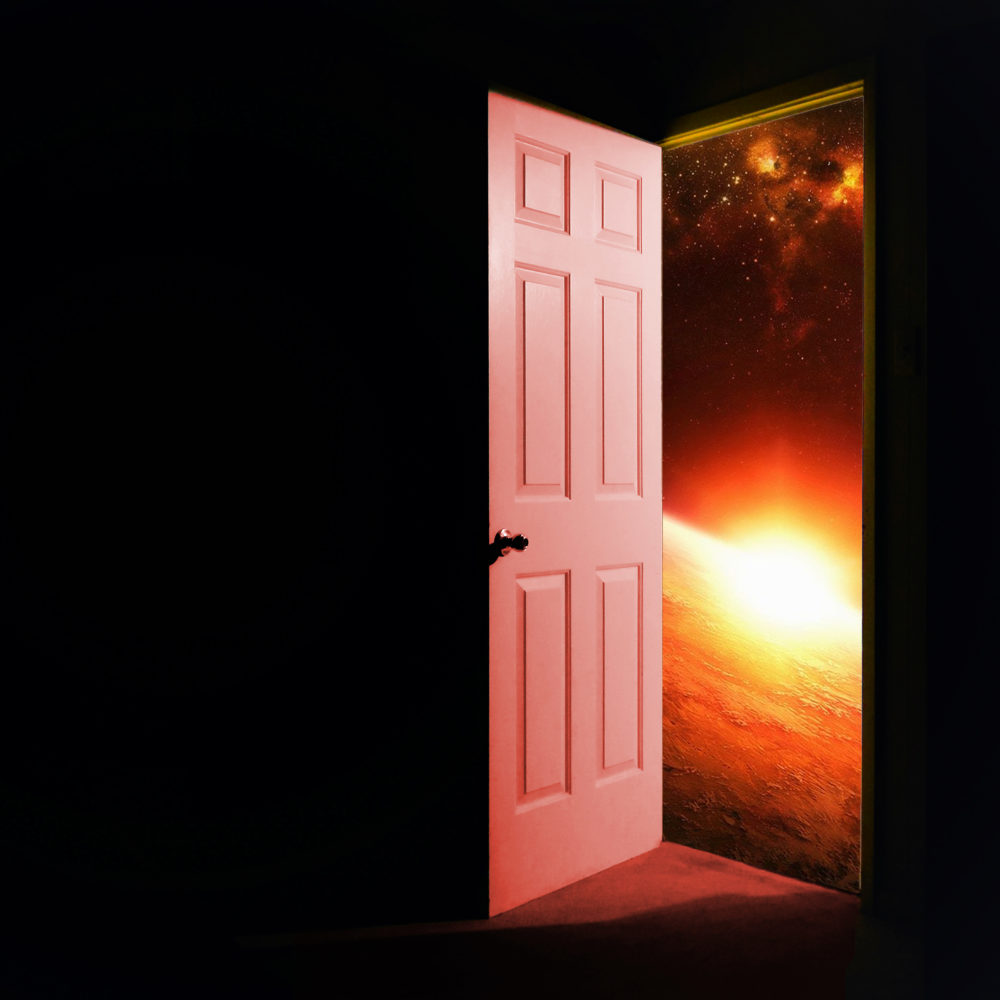