Hosts Rosalie Lewis and Tim Rosenberger travel to Japan to discuss three early silent films from famed Japanese writer and director Yasujirō Ozu. While Ozu would become known for his films examining familiar relationships and dynamics in post-war Japan, his early films were of different genres, such as crime, although he still made films like dramedies that were closer to the work he would become known for in later years. Tim and Rosalie touch on Walk Cheerfully (1930) and That Night’s Wife (1930) from the Criterion Collection’s Eclipse Series 42: Silent Ozu—Three Crime Dramas and Tokyo Chorus (1931) from Criterion’s Eclipse Series 10: Silent Ozu—Three Family Comedies. All three films are also available on The Criterion Channel.

Tim Rosenberger is a Midwest journalist with a passion for film, a Star Trek phaser in the bathroom, and a last name that’s always spelled wrong. He’s a lover of all film genres and time periods but does lean towards pre-1960s movies, with a particular love for the ‘30s and ‘40s. A film blogger, video reviewer and podcaster in his spare time, he lives with his wife, a cat who hates him, and his adorable and way cuter than your child daughter. 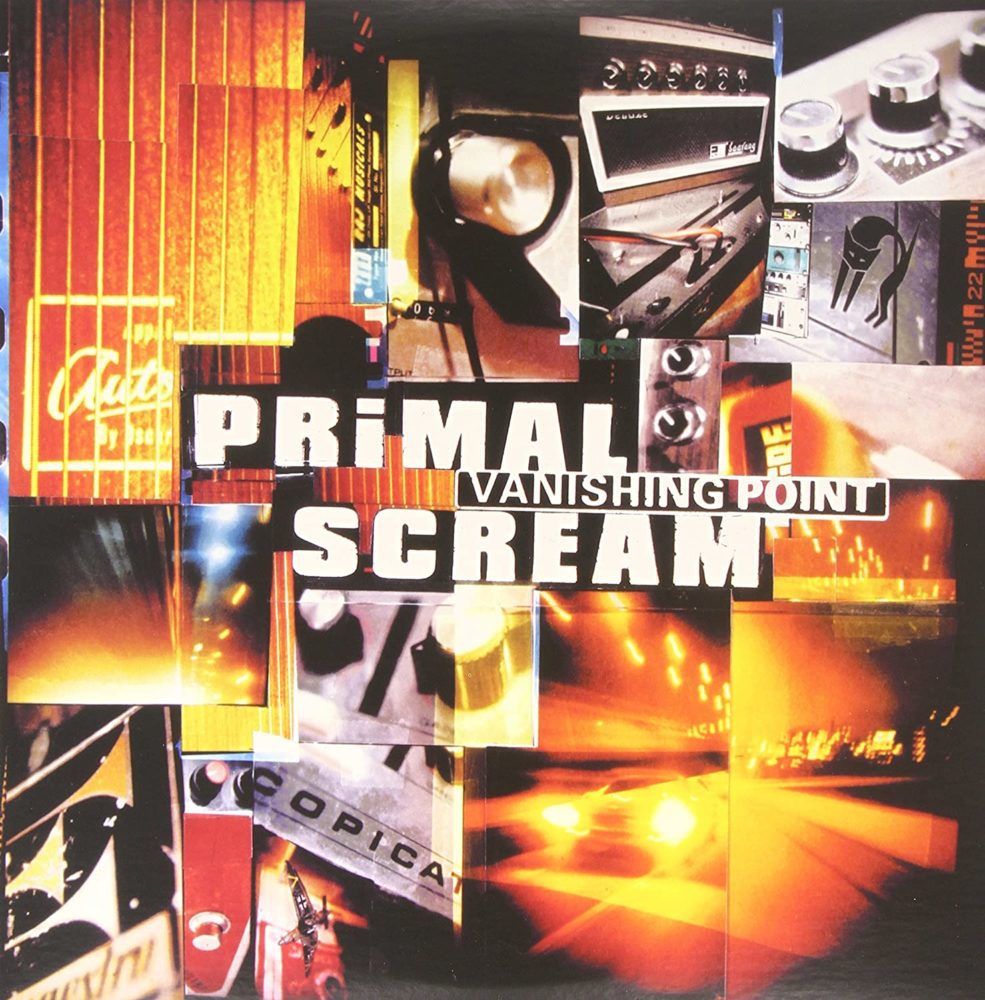