The Cinephile Hissy Fit podcast, sponsored and supported by the Ruminations Radio Network, was recently taken aback to learn of a kink they never knew existed. Apparently, there’s a secretive cool club of people who have a thing for attractive animated foxes! It took a special guest to inform the guys. Now, between Zootopia, The Fantastic Mr. Fox, and others, we can’t unsee them. Leave it to this zany podcast to dive into that thread.

For their 47th episode, 25YL film critics, appreciative dads, and eager school teachers Will Johnson and Don Shanahan welcomed actress, filmmaker, and comedienne Lilan Bowden to the show.  Known by many for Andi Mack, Lilan joined the gentlemen to promote her upcoming work in the improvised Netflix whodunnit show Murderville, which debuted on February 3rd. Lilan also brought us her “comfort food” movie by choosing to debate Disney’s foxy animated Robin Hood. Again, who knew animated foxes were so hot? Lilan sure did. 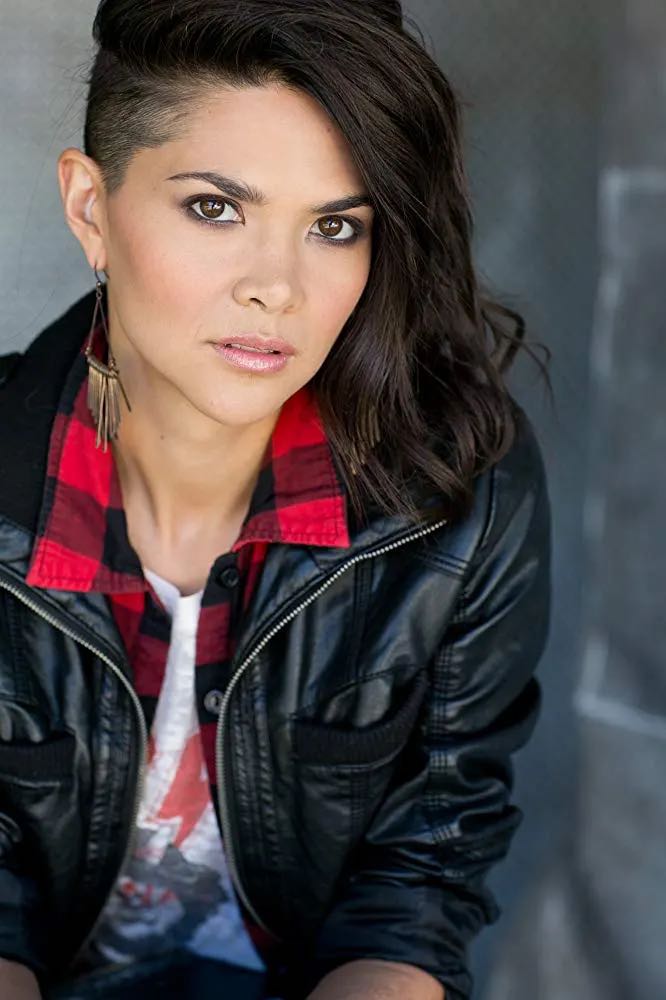 Lilan Bowden is an actor who loves sketch, improv, and TV shows about the imagined dangers of technology. She is an Upright Citizens Brigade alum, spent 6 years performing with the graduated Maude team Bonafide, and spent another 2 years on the Harold team Rococo. She currently performs and writes with her 2-lady sketch group “Lilan and Wilder” with her best friend Wilder Smith. Their show “Best Day Ever” had a 6 week run at UCBTLA and you can find many of their videos featured on Funny Or Die. She memorably played Bex on Disney’s Andi Mack from 2017 to 2019. Other TV credits include Parks and Recreation, Life In Pieces, DICE, The Pete Holmes Show, Conan, Adam Ruins Everything, Suburgatory, and TV movies I Am Watching You, Mr. Roosevelt, and Zombie Apocalypse. Her newest show is Murderville, premiering on Netflix Feb 3rd.

Cinephile Hissy Fits is a 25YL media podcast, brought to you by RuminationsRadioNetwork.com. Please visit, rate, review, and subscribe. If you enjoyed this show, we have more where that came from, with interesting hosts, and wonderful guests. All of our episodes are available on iTunes, Spotify, and anywhere you find your favorite shows. Follow the show on Twitter at @CinephileFit and on Facebook. Also, find both Will Johnson and Don Shanahan on Letterboxd as they accumulate their viewings and build their ranks and lists.

Listen to this episode from Cinephile Hissy Fit on Spotify. For their 47th episode, 25YL film critics, appreciative dads, and eager school teachers Will Johnson and Don Shanahan welcomed a very special guest to the podcast.