It’s the first week of February, and definitely not the best week ever. But we have recommendations for you! Watch a movie, listen to a song or another thing that is interesting to listen to, hide from the snow if you have snow or the ice if you have ice or the sun if it just won’t leave you alone. We’re here to offer you some thoughts about what we’ve found worth our time lately, for you to proceed to immediately or write in your diary for later…however you want to do it. This week’s recommendations include Pablo Larraín’s Ema, BBC Sounds, and music from Public Speaking.

Paul Keelan: Pablo Larraín’s Ema begins with an ominous shot of a stoplight on fire. Slowly, the camera pulls back and scans the sunrise-speckled hillside of Valparaiso, a Chilean city. This hyper-stylized pyromaniac shot is obviously conveying something; whether it is metaphorical, metaphysical, mythological, the audience doesn’t know—just yet. Our confusion is by design. With coyness and titillation, Larraín is teasing us with the same swagger and slipperiness of his protagonist—drawing us along by an ever-alluring yet ever-elusive narrative.

Ema is a hypnotic film with many overlapping storylines and themes. It is a melodramatic soap opera about a young dancer (Ema) wrestling with infertility, marital tension, failed adoption, and grief. It is a twisted psychological thriller about romantic sadism and the manipulative forces of beauty, sin, and lust. It is a tense profile of an artist in the throes of maternal desperation and artistic repression. It is a celebration of the self-preserving wiliness of femininity.

The plot is both circuitous and meticulously choreographed. With repetitive settings and scenes, it flows with elliptical linearity. Like a patterned dance, our understanding of motives, grievances, insecurities, flaws, and petty pathologies slowly morph and evolve as we shadow Ema’s duplicitous schemes.

Played by Mariana Di Girólamo, Ema, the character, is a sinuous firestorm of vulnerability, subterfuge, and duplicity. Sporting a bleached coiffure and a serpentine spine, she is seduction incarnate—the apple of everyone’s eye. During one flirtatious repartee, she even declares herself a vessel of pure evil. It is hard to infer if she is kidding.

Ema’s estranged and soon-to-be ex-husband is Gaston, played by Gael García Bernal. Gaston is the director of her dance troupe. He embodies rigid control and sterility—reproductively, aesthetically, philosophically. He condescendingly loathes the art forms of the street and chides Ema for shunning his avant-garde sensibilities in preference of the proletarian dance movements of Reggaeton.

Filling the film with fiery symbolic imagery—flamethrowers, gushing hoses, solar flares, city lights, torched swingsets—and fraught interactions, Larraín portrays Ema’s world and sensibility as one of combustion, passion, and friction. Whether dancing or navigating romantic liaisons and perilous affairs, Ema is always on the edge of the present moment—thrown to the whims and caprices of her pulsating impulsivity. And her energy—her vitality and jouissance—is what ultimately shines through, saving the film from its overwrought and overdramatic storylines.

Any Pablo Larraín film is not to be missed, and Ema is a truly worthy entry. With gorgeous cinematography, an excellent score by Nicholas Jaar, and spellbinding dance sequences, add this to your watchlist—heck, I even might go so far as to recommend putting it first on your queue, ahead of Spencer and Jackie.

Alix Turner: Depending on your tastes, the BBC brand might make you think of Line of Duty, Doctor Who, or maybe Life on Earth. I want to remind you though that the BBC makes a vast range of radio programmes too, many of which are available to listen to (and download) via the BBC Sounds app… and I’m quite addicted. Of course, radio means music as well as speech; but for me, BBC Sounds is all about drama, and what I love about the service is its breadth.

BBC Sounds is essentially a streaming/download service for radio shows that have been broadcast recently, and just like TV shows there are many repeats from previous decades. Just now, for example, you can find a Scotland Yard crime drama serial in seven episodes from 1967 called Stand By For West; it’s pacy, gripping, and very much of its time. Modern classics, such as Douglas Adams’ The Hitchhiker’s Guide to the Galaxy, are there too, but it won’t be for long—just like with television catch-up services, many shows are only available for a short period.

If you’ve read other contributions of mine, you’ll know I like my entertainment to be a bit on the creepy side, so I’ll highlight a couple of gems I’ve found on BBC Sounds recently. Firstly, The Voyage of the Demeter, a riveting hour-long play set in 1897, in which terror strikes on a schooner sailing from Bulgaria to England, as something nasty is lurking aboard—this is a story horror fans may have been wondering about since the genre began. Secondly, an abridged reading of the Richard Matheson novel A Stir of Echoes in five half-hour parts; beautifully presented, and just the kind of suspense that can make me miss my bus stop. So go on, have a rummage in the app: there’s something for everyone, a lot more than the little taster I’ve offered here.

A Stir of Echoes by Richard Matheson – 1. The Party Game – BBC Sounds

Daniel Siuba: The music of Public Speaking is fascinating. It features samples of objects clicking and clacking, synthesizers, and beats, all accompanied by Jason Anthony Harris’ deeply emotive baritone voice. The timbre of Harris’ voice reminds me a bit of Morrissey, and his delivery is reminiscent of the vulnerable fragility of Jamie Stewart (Xiu Xiu). Harris’ music production always catches me by surprise, and the more I listen, the more I appreciate his ability to thoughtfully arrange and blend such carefully curated sounds.

This week, Public Speaking released the song, “Eyes Can’t Stop Listening (Dance Mix).” The original version, featured on the album Songs Need People, is free of beats and is a little slower in comparison to the dance mix; it’s minimal and contemplative, like someone having a thoughtful musical dialogue with themselves (and their computer). But I have to say, I really dig the rhythmically beefed-up dance mix.

On both versions of the song, I’m a bit obsessed with the vocals. In addition to Harris’ voice singing the lyrics, there are several vocal samples that sound both elastic and transparent; they are slightly guttural and evoke a visual and visceral sensation that is quite addictive. To get the most out of this track, I highly recommend listening to it with a good pair of headphones. So, what are you waiting for? Go check out this song, buy it for a dollar, and check out his Patreon.

What are you into this week? Let us know in the comments! 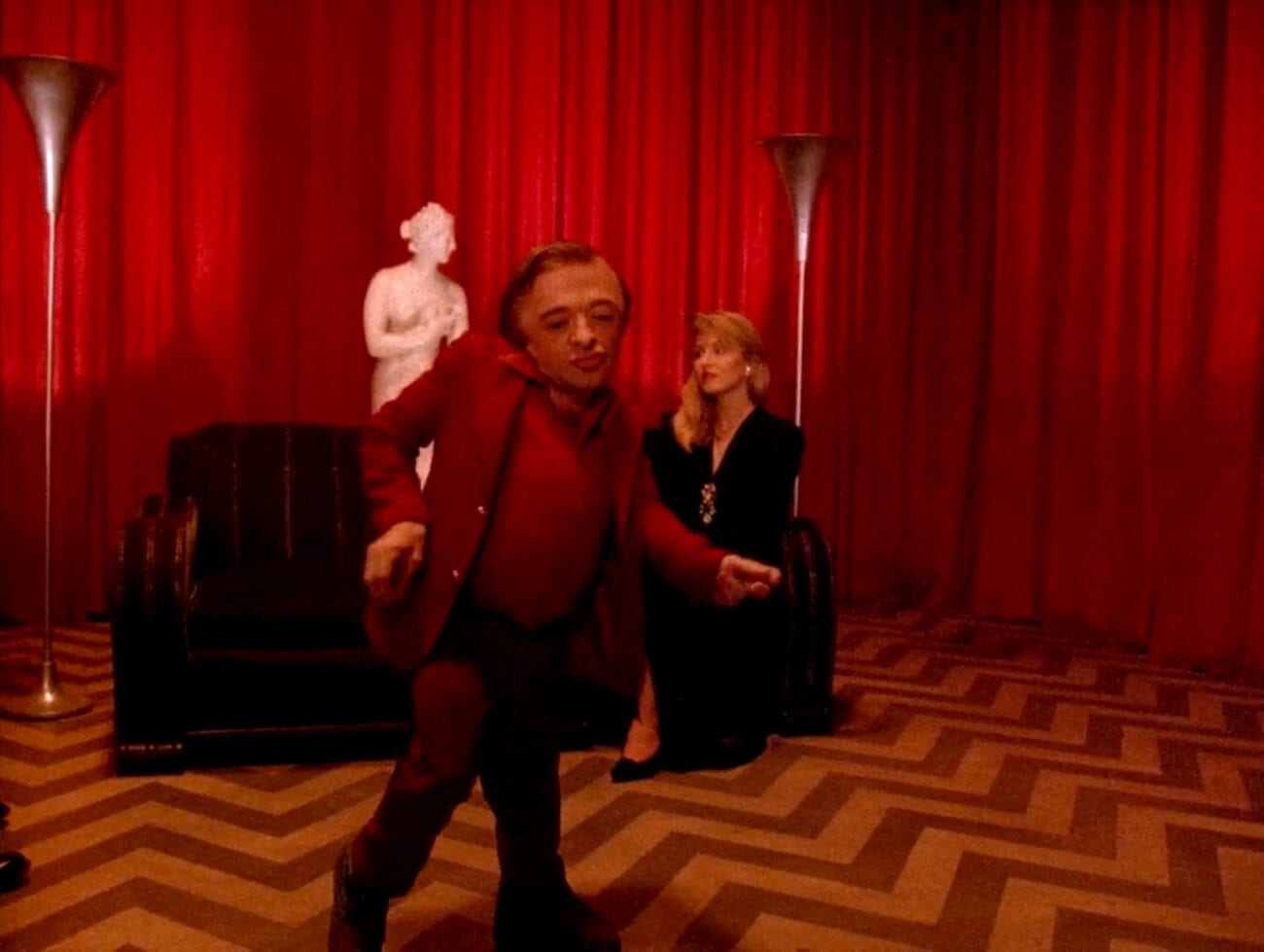