The following contains spoilers for Euphoria S2E5, “Stand Still Like a Hummingbird” (written and directed by Sam Levinson)

In Euphoria S2E5, we see Rue wreck just about every relationship she has. Fezco may forgive her, and I guess everyone may forgive her now that I think about it, but they won’t forget, and Rue really racks up the moments of personal shame you lie awake thinking about at night this week.

The striking thing, nonetheless, is how we find ourselves rooting for Rue throughout “Stand Still Like a Hummingbird.” Or at least I did—as I posited last week I think we may all watch Euphoria in different ways, so maybe this thought says more about me than the show.

But I do think there is something in the framing of S2E5 itself, as it plays out more as an action movie with Rue as the protagonist than anything, encouraging us to keep wanting her to get away when maybe what would be better for her is not to.

It’s hard not to feel that an intervention is always something of a betrayal because it is. You’re overriding someone’s expressed desires and intentions, the scene is one of confrontation and you are not “on their side” in the moment—you are precisely trying to get them to do something they don’t want to do. You can try to console yourself that you have their best interests at heart in the long run, and that this is an expression of a deeper loyalty. Perhaps they will one day thank you. But maybe they won’t, ever. Maybe they’ll never get better.

Maybe they’ll die from an overdose or by running through traffic trying to get away from you when you’re trying to take them to rehab. You don’t know, and it’s hard.

Maybe it’s the right thing to do even if they never forgive you. That’s kind of where you have to end up, with a kind of unwillingness or even inability to watch the person you love destroy themselves. Anything but this. You have to try.

Regardless, it’s not nonsense to feel the betrayal along with Rue and to share in her anger with Jules or her mother, particularly since we know the dire straits she’s in from losing that suitcase full of drugs better than they do.

They may be right in principle, but in practice things are messy, and flushing the drugs stems from a particular brand of stupidity that comes from thinking you have the moral high ground, which remains stupidity even if you do. (Plus, you shouldn’t flush pills. We need to kill this trope, seriously.)

If we’re serious about a right to self-determination, something like Rue’s situation in S2E5 presents a hard case. Surely she is acting on the basis of the fact that she is jonesing and terrified, but she’s not wrong to be terrified and the desire to alleviate her withdrawal is totally understandable.

What does Rue ultimately want? There is almost no indication that it is to get clean, even if we of course think that is what she should want. Does she want to die? There is an indication that she doesn’t really, as she prays not to before fleeing into traffic. But that doesn’t mean she wants to live, either.

It almost feels as though Euphoria S2E5 is responding to the discourse in the world about the show, as it dives into the darkness of addiction. Suddenly the high school drama feels superfluous and terribly shallow. Formal elements, like the voiceover from Rue and the opening scene centering on another character, are eschewed, perhaps in line with a sense that Rue is here totally wrapped up in her own mind, with no ability to meaningfully care about others.

It is darkly hilarious when this path crosses with the other main arc of the season, defined by Cassie, Nate, and Maddy, as Maddy’s jealousy immediately trumps in her mind any concern she may have had for Rue’s well-being. And the humor in Laurie’s scenes is even darker, but it’s very much there as she deadpans about prostituting Rue and how extended opioid use can destroy one’s ability to feel happiness. I have to admit I was laughing. Laurie is kind of awesome.

And she helps Rue, before apparently locking her inside the apartment, probably preparing to follow through on using her however she needs to in order to recuperate her money. This time it is probably right for all of us to want Rue to get away.

Euphoria S2E5 ends ambiguously but suggests that Rue has decided to come home. This makes sense insofar as she has no other real options. So it’s time to face the music, and I wonder what the song will be. 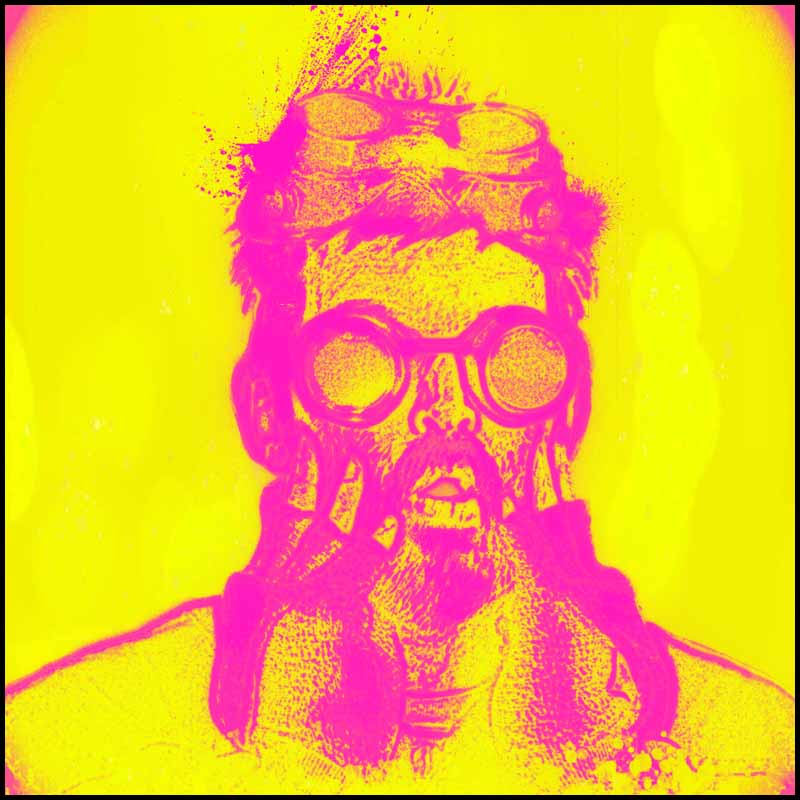