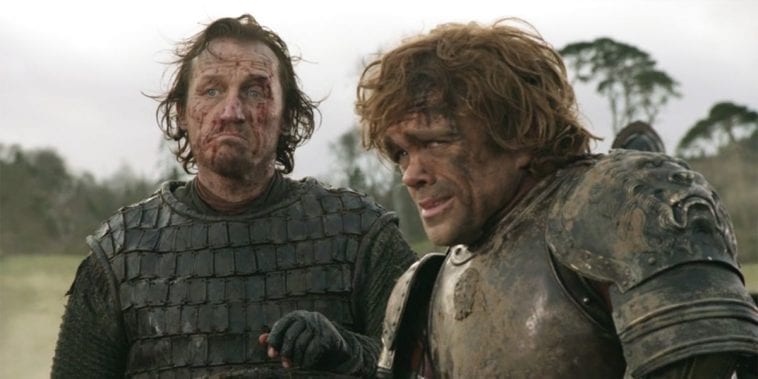 Last week we got the Battle of Winterfell, and I don’t think anyone expected it would end quite like that!

What will happen next? No one knows, but we do have at least one dangling thread from earlier in the season: Qyburn instructing Bronn to go kill Jaime and Tyrion Lannister, with the promise that he will be handsomely rewarded by Cersei for the task.

Of course, we have seen Bronn establish relationships with both of the Lannister brothers over the course of the series, but lest we forget we met him as a sword for hire way back when Tyrion requested a trial by combat at the Vale (why was Bronn there again? Do we know why he was there? I can’t remember).

So, will Bronn do it? That is, will he try to do it? Has he meaningfully bonded with the brothers Lannister, or just been in it all along for himself?