Linden finds a peephole in The Cage, which also contains paraphernalia such as meth, oxy and booze. The blood at the scene is the same type as Rosie’s, but we won’t know if she used any drugs until the toxicology report comes back. Linden suggests Rosie could’ve suffered a possible overdose, so someone might have panicked and disposed of the body. Principal Meyers (Kerry Sandomirsky) reveals only she and the janitor, Lyndon Johnson Rosales, have keys to The Cage. Linden and Holder go searching for the janitor and arrive at his apartment, which results in him slashing Linden with a knife before he jumps out of the window. Lyndon Johnson Rosales (VJ Delos Reyes) is rushed to hospital in a critical condition, where we’re told about his criminal past involving children, which was inexcusably missed by his employers. He’s not a suspect, though, when it’s exposed that he was arrested for DUI on Friday, giving him a solid alibi.

Hoping he can help with the investigation, Linden sneaks into Rosales’ hospital room, holding a yearbook and a photo of Rosie from the Halloween dance. He confirms her appearance and points out Kris (the guy Sterling went to meet in the pilot), whilst whispering “El Diablo.” Kris is not only Jasper’s best friend, but he too has a history with drugs and had previously been expelled from high school. Upon reviewing video footage from the dance, Linden assumes the person wearing the devil mask (El Diablo) is Kris. The Larsen’s reveal that Kris used to live on the same street as them and that he and Rosie used to play together when they were younger. Stan claims Kris and Rosie lost contact after his parents moved away a few years earlier. Mitch is noticeably offended when Linden asks if Rosie had ever used drugs or alcohol. Kris’ mom reveals he started using at 13, and that he hangs around at Marginal Way (a local skate park). Linden and Holder drive to Marginal Way looking for Kris.

Holder once again uses weed to persuade a girl to give him information, although he later reveals to Linden that it’s something called “NarcScent,” a formula that smells and tastes like weed. Really, Holder? I’ll go with you on this one, but even I’m starting to question his methods. The girl says she didn’t see Rosie, but Kris should turn up soon. Linden notices the skate park is within walking distance of the campaign parking lot, so Kris conceivably could’ve been the one to have stolen the vehicle. Holder forcibly handles Kris after his arrival at the skate park. Kris denies being at the dance before he sheepishly skates away. Back at the high school, Bennet Ahmed goes to answer a phone he confiscated from a student earlier in the episode and is distressed by what he sees. Kris skates up to the school gates and attacks Jasper. Linden receives a call about Bennet’s discovery, and we then see what appears to be footage of Jasper and Kris sexually assaulting a girl in The Cage. It’s unclear whether or not the girl is Rosie, even though she’s seen wearing the same pink wig. Finally, it’s revealed it was Jasper, not Kris, who was wearing the devil mask at the dance. 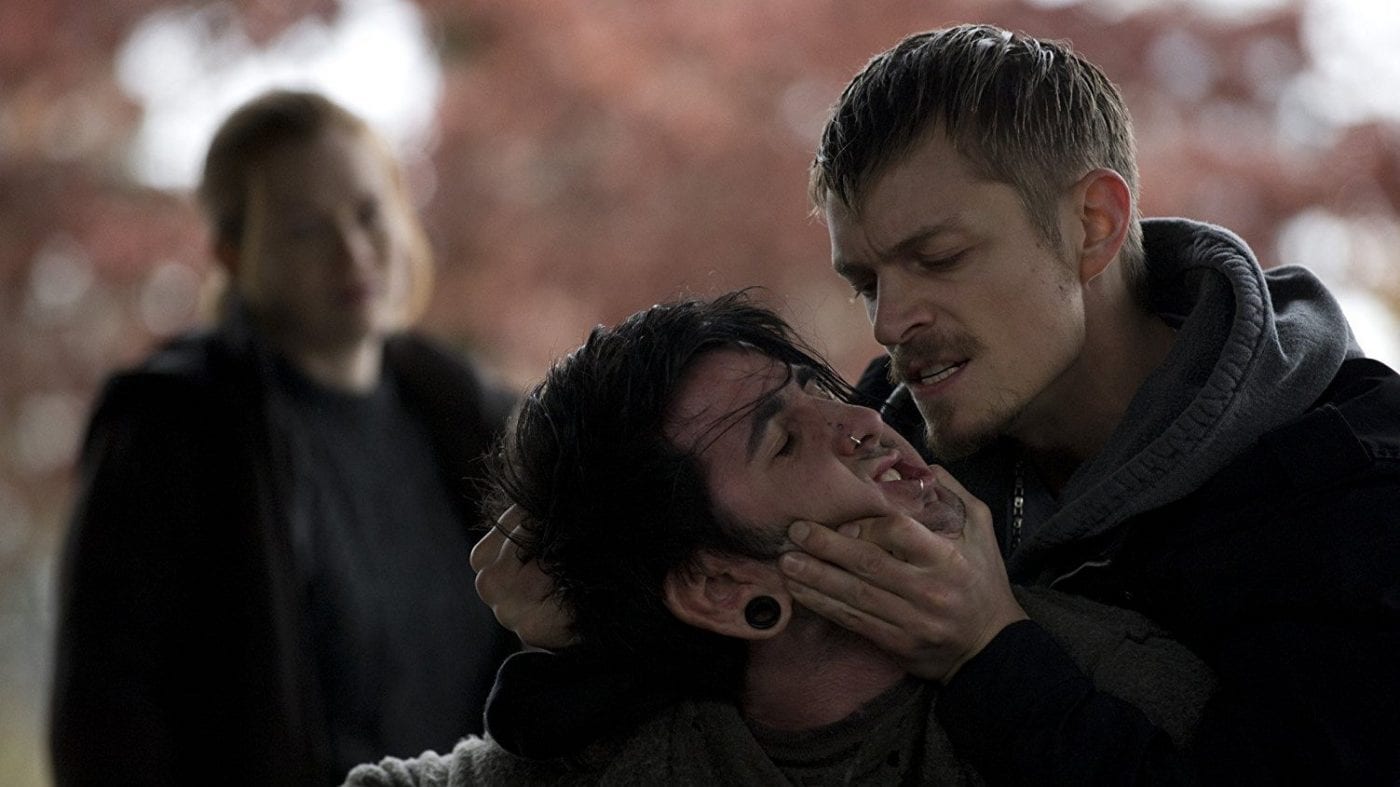 Richmond, Jamie and Gwen are in the thick of the media storm surrounding Rosie’s murder, and now inner turmoil is threatening to derail the campaign and their friendship. Jamie is outed as the leak, which results in his firing, even as he professes his innocence. And, Richmond is seen bribing Councilwoman Yitanes in exchange for her endorsement, after she pulled out earlier in the episode. Although The Killing continues to tell us these politicians aren’t honest, wholesome people, as there is no physical evidence linking anyone from the campaign to Rosie’s death, I think it’s safe to say that at this stage in the show, there are now clearer suspects more obviously linked to Rosie. Having been briefly introduced in an earlier episode, Kris Echols becomes a major suspect in Episode 3. Kris, like Jasper, is for a lack of a better phrase—a teenage dirtbag. Holder describes Kris as “a meth-dealing skater punk…kicked out of Fort Washington…mom reported him as a runaway.”

Evidently, Kris is a very bad egg. From his hospital bed, Lyndon Johnson Rosales whispers to Linden, “El Diablo.” As we now know, this is a reference to the devil mask worn by Jasper. The video, as presented, shows a girl wearing a pink wig and she can be heard shouting, “No!” This highly suggests she was being assaulted against her own will. Jasper and Kris are both portrayed as sadistic predators, who visibly enjoy the apparent pain of others. That is, until Kris, scared about the revelation, attacks Jasper screaming, “They know.” At this stage, either Jasper or Kris (perhaps both, even) look like the guilty party.

In Episode 3, we’re reminded of Twin Peaks when Mitch and Stan Larsen listen to Rosie’s answerphone message, which evokes the scene of Dr. Jacoby listening to the audiotapes recorded by Laura Palmer. Of course, the scene is distinctly different in The Killing, as we’re watching Rosie’s parents grieving, desperately trying to remain as normal as possible for the sake of their family. This episode also features the video containing a probable sexual assault by Jasper and Kris, which reminds me of the abuse we see Laura suffer in Twin Peaks: Fire Walk with Me. In effect, The Cage in The Killing is a replacement for the train car in Twin Peaks, as both are filthy, sinister places used as sites for the exploitation and abuse of young, vulnerable girls.

The next article in “The Autopsy of The Killing” will focus on the fourth episode of The Killing, written by Soo Hugh and directed by Jennifer Getzinger, respectively. And, if you’re enjoying this series, I’d love to hear from you! Leave a comment below, and/or give me a follow on Twitter (@JonSheasby), and we’ll continue the conversation over there. 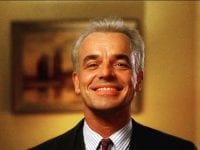