Linden and Holder wait for Bennet to arrive at the high school. They question him about the letters and his relationship with Rosie, his connection to the Richmond campaign, and his whereabouts on the night of Rosie’s death. Bennet has no alibi, claiming his wife was away all weekend as they were having their floors refinished, and that the flooring company cancelled before their scheduled appointment. He later hands Linden and Holder a Super 8 film, seemingly made by Rosie. Linden and Holder watch the movie at the station, and Linden thinks she has spotted the reflection of the person filming Rosie. Belko tells Stan that he’s heard the police have been back at the school, so he’ll ask around for any information. Holder reveals to Linden that it was Bennet who cancelled the flooring company appointment, which challenges the claim made by Rosie’s former teacher. Linden and Holder try to connect the dots between Bennet and Rosie.

They visit Principal Meyers, who informs them that Bennet is married to one of his former students. Bennet’s pregnant wife, Amber Ahmed (Ashley Johnson), is tricked by Linden into confessing that Bennet used to send her letters just like the ones he sent Rosie. Amber took the car to her sisters at the weekend, meaning Bennet possibly could’ve stolen the Richmond campaign vehicle. Linden asks for the bathroom, then sneaks into a room at the back of the house, finding plastic sheeting and bottled chemicals. Amber tells Holder that Bennet called her from a cell phone on Friday night, not from their house. Holder wants to bring in Bennet, suggesting his house is full of items used to clean up a crime scene. Linden asks for Rosie’s tissue samples to be checked for ammonium hydroxide.

The toxicology report for Rosie comes back clean, apart from copious amounts of ammonium hydroxide, which was found on her hands, under her nails and in her lungs. The lab technician explains to Linden that it’s used for cleaning, flooring and even making bombs, which could explain why they didn’t find anything under Rosie’s nails and why her report came back as inconclusive for sexual assault. Linden suggests that Rosie’s killer is a pro. The final montage sees Stan asking Belko to find out who the cops are looking at, whilst Linden hangs up still images from the Super 8 film in her office. The episode ends with Councilman Richmond and Bennet being pictured together at one of his All Stars events.

Bennet has moved into the pole position after the revelations in Episode 5. Not only does he not have an alibi for the night of Rosie’s murder, but his house is full of suspicious items such as large plastic sheets and chemicals, specifically ammonium hydroxide, which was found on Rosie’s body. Now, Bennet did say he and his wife were having their floors done, which would explain the sheets and chemicals. However, it does look rather suspicious given the fact that ammonium hydroxide was found on Rosie, something Holder acknowledges when he states, “It looks like he’s cleaning up a crime scene.” Plus, Bennet’s wife was sent to stay with her sister for the entire weekend, giving him the time and space to kill Rosie.

Early on, Bennet tells Linden and Holder that, “Rosie was different. She was curious. She was hungry,” before admitting, “I know how this looks, okay?” Later, after Holder has suspiciously collected a package of his own, he tells Linden that Bennet was lying about the flooring company cancelling their scheduled time. “He [Bennet] called them Friday night, told ’em not to show,” says Holder. Then, Principal Meyers exposes Bennet’s marriage to an ex-student, while also revealing that, “There was an incident at another school. Nothing came of it.” It’s possible that Bennet is just an inspiring teacher, who takes a lot of time and care with his top students, but his inappropriate levels of communication (with Rosie, and his former student/now wife), coupled with the suspicious items at his house must be taken into account. And, as the episode ends with Bennet and Richmond embracing each other (how close are they?), let’s look at Richmond’s arc in this episode.

Richmond is continually shown to be morally dubious when we see him fake a chance encounter with Mitch at the supermarket. The whole charade was set up by Gwen, who had people watching the Larsen’s every move and wants to exploit them for political opportunism. Although Richmond bails on the proposition concocted by Gwen, his integrity is repeatedly questioned, as he’s still using Jamie to spy on Mayor Adams. Jamie finds out about Councilwoman Yitanes’ questionable past, so he informs Richmond that she is the real leak. We’re also told that Gwen used to work for Councilwoman Yitanes, which puts fresh doubt in Richmond’s mind. Nathan is thrown out by Richmond, after his connection to Councilwoman Yitanes’ husband is brought to light. Then later, after Richmond threatens Councilwoman Yitanes, she tells Gwen that she too was under investigation from Richmond, which causes a rift between the two lovers.

After threatening to do something to Richmond in the previous episode, Belko has now turned his attention elsewhere, claiming to know someone at the school who told him about the police snooping around. Does Belko have something to hide? Is he trying to deflect the blame? By first throwing Richmond under the bus and now presumably bringing Bennet into the equation, what is Belko hoping to get out of Stan? At this point, Belko is still a minor character, but his actions are beginning to have an influence on Stan, potentially bringing him closer to his presumably more dangerous former self. 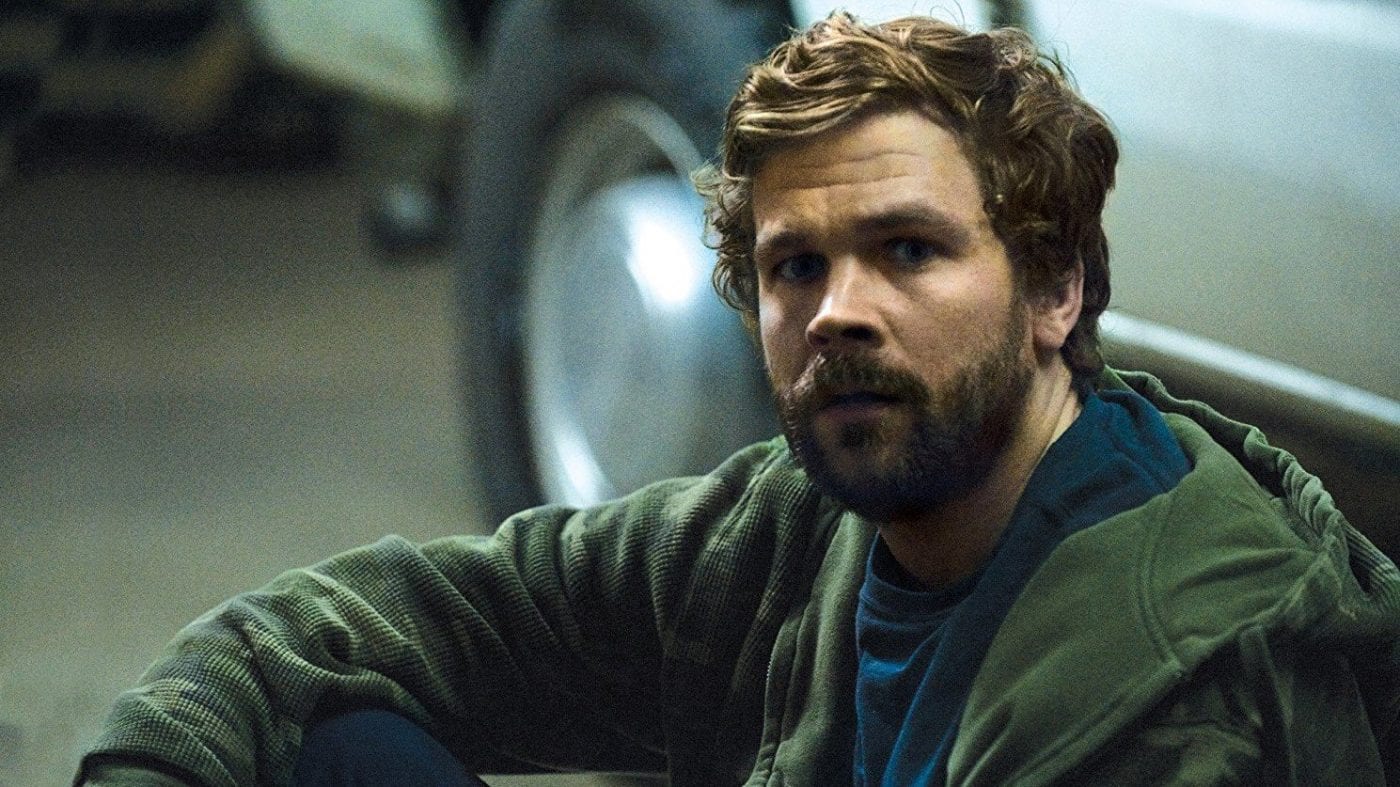 Though there have been many similarities so far, the Super 8 film is perhaps one of the biggest connections between The Killing and Twin Peaks. As you hopefully know, Agent Cooper used a home video of Laura Palmer and Donna Hayward during his interrogation of James Hurley. In said video, Cooper spots the reflection of a motorcycle in Laura’s eye, which leads him to question James about her death. In The Killing, Linden wonders about who was filming Rosie in the Super 8 film, potentially spotting someone in the reflection of Rosie’s bicycle mirror. Obviously, James isn’t guilty of the crime in Twin Peaks, but was the person filming Rosie responsible for her death? Holder ponders whether or not it was Bennet, questioning, “Maybe this is how he lures them in. He gets them to pose for an innocent video. They show a little leg and then…” And of course, Bennet did have quite a lot of plastic sheeting at his house, evoking the memories of a famous quote from the one and only, Pete Martell. You know the one.

The next article in “The Autopsy of The Killing” will focus on the sixth episode of The Killing, written by Nic Pizzolatto and directed by Agnieszka Holland, respectively. And, if you’re enjoying this series, I’d love to hear from you! Leave a comment below, and/or give me a follow on Twitter (@JonSheasby), and we’ll continue the conversation over there.