It’s been a long, nerve-wracking wait for horror fans expecting news on the beloved Creepshow franchise. Luckily, we’ve got some updates that are sure to thrill even The Creep himself. Catch up with these nuggets as we get closer to the series premiere later this year.

The Series Is Finally In Production!

First things first—Creepshow has made its way to the all important production phase. Filming is taking place in Atlanta, which has ties to another prominent horror series The Walking Dead. The connections don’t end with a location—as you’ve probably heard— Greg Nicotero is an Executive Producer for the series and will also be at the helm as director on selected episodes. It’s not a task that the well known name in horror takes lightly. “Having the opportunity to embrace the spirit of Creepshow and expand on what George and Steve created is, without a doubt, a lifelong dream come true. Having grown up in Pittsburgh, Creepshow lives in a special place for me. I had the good fortune to visit the set as a teenager. I was able to look behind the curtain of filmmaking, and it changed me forever. I’m honored to continue telling the stories in the ‘comic book come to life’ world that fans fell in love with. This fall we will be ‘opening the coffin’ and unleashing upon the world our demented and ghastly stories, crafted by the best in business.” Nicotero said.

Which Stories Will The Series Use?

The topic has been loaded with good ideas since the initial series announcement. So which writers will see their stories adapted? Any genre fan can breathe easy knowing that the tales chosen come from some of the best writers out there. Stephen King returns to the franchise with a currently unannounced story; it’s a family affair as son Joe Hill’s “By the Silvery Waters of Lake Champlain” gets the anthology treatment. The King family isn’t the only big names to travel this path. Other contributions you can expect to see on the first season:

“House of the Head” by Josh Malerman (Bird Box)

“The Companion” by Joe Lansdale (The Bottoms)

“The Man in the Suitcase” by Christopher Buehlman (The Lesser Dead)

“All Hallows Eve” by Bruce Jones (The Hitchhiker)

“Night of the Paw” by John Esposito (The Walking Dead: Webisodes)

As you’ve just read, Greg Nicotero will take on the director role on for selected episodes. He’s not alone in terms of talented contributors. David Bruckner (The Ritual), Roxanne Benjamin (Southbound), Rob Schrab (Community), and John Harrison (Creepshow) will all be in the director’s chair for the project.

It should come as no surprise that KNB EFX GROUP will be providing effects for the series. 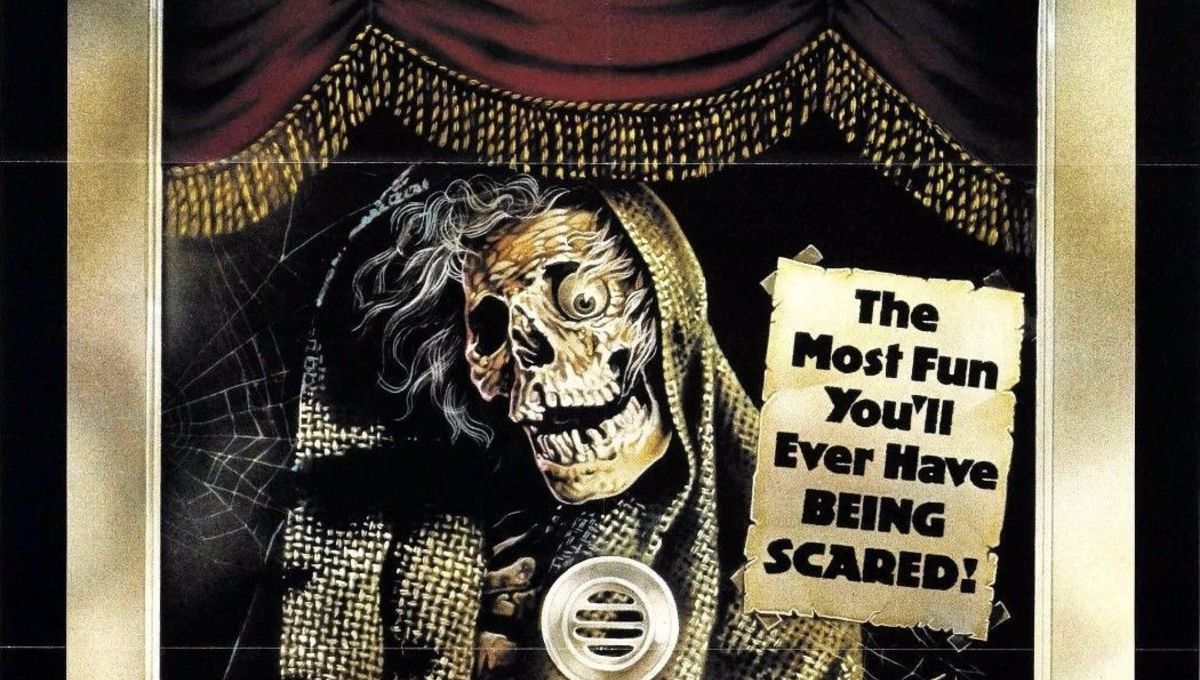 What Does Shudder Think Of The New Creepshow?

“We’re thrilled to have Greg Nicotero on board to transform Creepshow into a series, featuring stories by giants in the horror field like Stephen King and Joe Hill, as well as a fantastic lineup of writers, directors and special effects wizards. This a dream series for fans of the original movies and for anyone who wants to experience ‘the most fun you can have being scared.” Shudder GM Craig Engler said in response to the release of new details.

Creepshow is easily one of the year’s most anticipated series. 25YL will be here every step of the way with news, reviews, and analysis. Keep an eye out for our coverage throughout 2019 and let us know which elements of the series you’re most excited about. 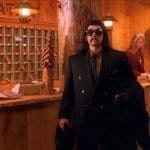