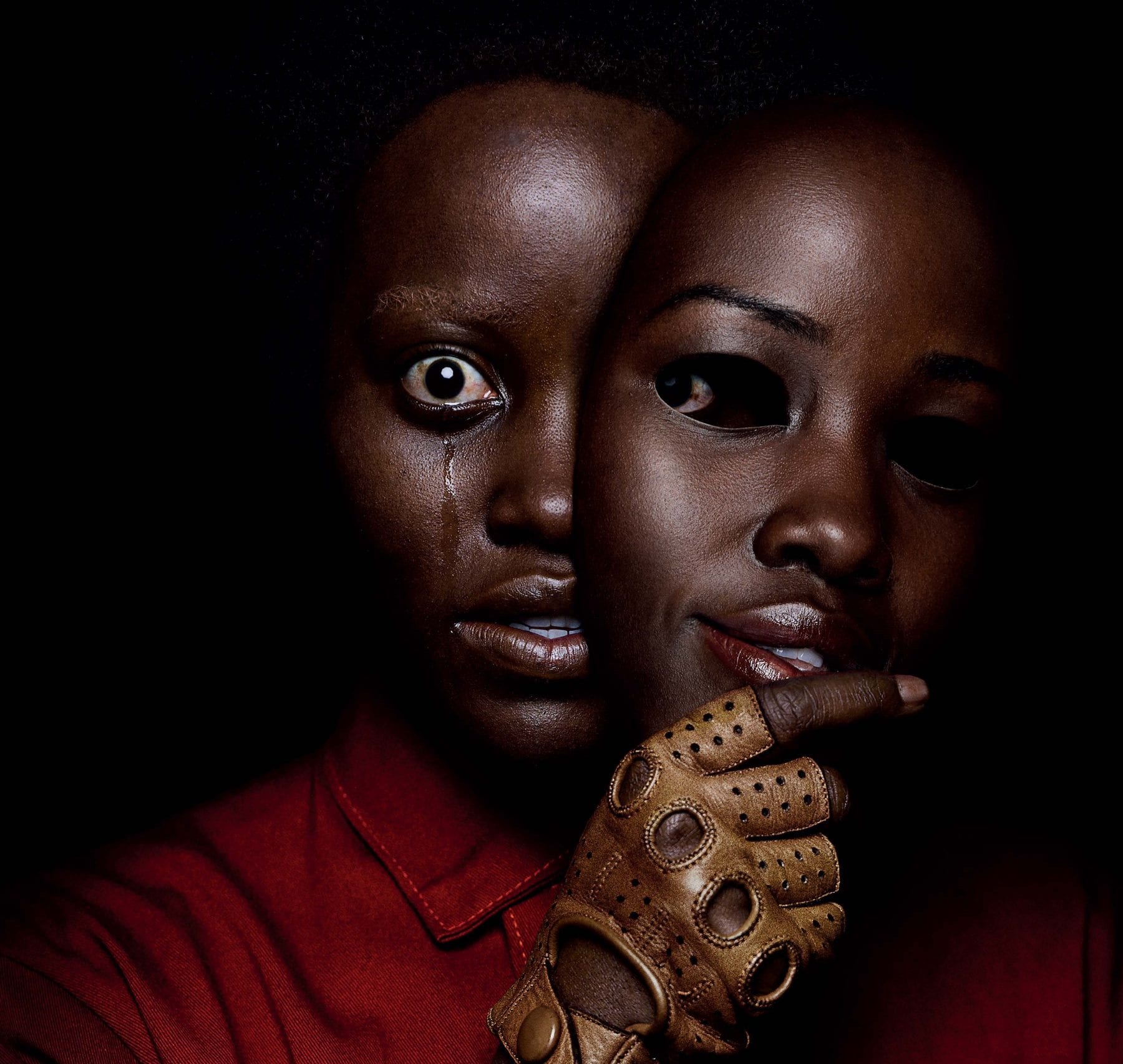 US remains one of the most talked about screenings of 2019’s SXSW. Now, the film is releasing some of its first clips outside of the initial trailer. Both have one central theme in common—fear itself.

Adele Tries To Explain Her Fear To Gabe

Gabe Retreats After Encountering The Tethers

In the film, a family goes on what seems like the perfect vacation and winds up in a horrific fight against doppelgangers. Written, directed, and produced by Jordan Peele, this suspense filled tale echoes today’s own climate of division. When asked about the storyline, Peele was more than happy to reveal his motivations for the film’s fearful motifs; “I love doppelgänger mythologies and the movies that have dealt with them, and I wanted to make my offering to that pantheon of ‘evil-double’ films. I was drawn to this idea that we are our own worst enemy. That’s something we all know intrinsically, but it’s a truth we tend to bury. We blame the outsider, we blame ‘the other.’ In this movie, the monster has our faces.”

Are you excited for US? Keep up with 25YL for coverage, analysis, and more on this highly anticipated film.