When Netflix announced that its hit horror series The Haunting of Hill House was renewed for a second series, many were excited! The series was praised for its characters, and how it dealt with grief, addiction, and depression—all the while scaring the living daylights out of many of us. With the announcement came the news that the second season wouldn’t continue the story of the Crain family, which the first season had focused on, but would begin an entirely new one.

Creator and writer, Mike Flanagan, decided to make the series an anthology and entitled its second season The Haunting of Bly Manor. It will be based on the 1898 novella “The Turn of the Screw” by Henry James. In it, a governess arrives at Bly to take care of its owner’s orphaned niece and nephew. Soon after she arrives, figures of a man and woman begin appearing. At first, the governess seems to be the only one who can see them, but soon the niece and nephew begin to show signs that they too have had the figures appear to them. It is unclear if Flanagan will do a similar set up as Hill House, where there are two timelines and each episode is told from one character’s perspective, or if he will approach this story with something different.

While it was announced back in June that season 1 regulars Victoria Pedretti (Nell Crain) and Oliver Jackson-Cohen (Luke Crain) were returning, fans have been waiting patiently to see if any other familiar faces would also be joining. Their wishes were finally answered when last week Flanaghan tweeted out a few more members of the new season.

Joining Pedretti and Jackson-Cohen are Henry Thomas, Katie Siegel, and Catherine Parker. It’s not a surprise that many of these names keep reappearing on Flanagan’s projects. He’s basically given Henry Thomas a whole new career and has been keeping him in work, which I have no issue with because Flanagan seems to have this magical way of playing towards actors’ secret hidden abilities. Thomas was in the first season as the Crain patriarch, Hugh, but it is still not released as to who he will be this time around.

Katie Siegel was an exciting announcement, but not a surprise given that she’s Flanagan’s wife and right-hand man. The two have collaborated on many projects such as Hush, in which Siegel also co-wrote the screenplay. Let’s face it, if your partner is willing to reenact different break-in attempts to help stage your production and write your film, then that is certainly a match made in heaven. She is known to Haunting fans as the middle child, Theo Crain, who instantly became one of the top performers and fan favorites of the first season.

Speaking of fan favorites, a woman who only really appeared in two episodes but left quite the impact was Catherine Parker as Poppie Hill. Poppie, viewers would remember, was the spirit that highly influenced matriarch Olivia Crain (Carla Gugino) into almost killing her two youngest children in order to “wake them up”. She’s also going to be appearing in Flanagan’s highly anticipated sequel to Stephen King’s The Shining, Doctor Sleep. Here’s to hoping others take note of just how talented she is and that Bly Manor allows her a lot more screen time. 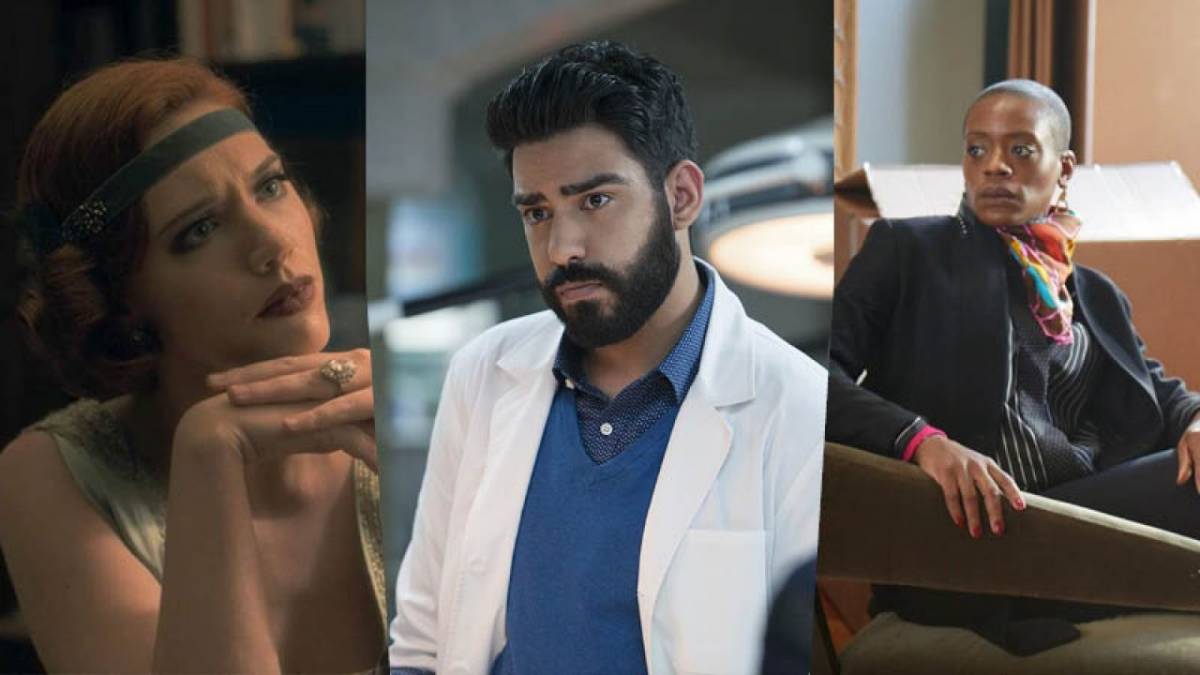 Along with the announcement of these regulars, Flanagan also announced some new faces being added to the Haunting family.

Fans of iZombie and Supergirl will recognize Rahul Kohli. Also joining are T’Nia Miller (who can be seen in Years and Years), and Amelia Eve. Rounding out the casting announcements were the two children who will be taking the roles of the niece and nephew, Flora and Miles. Many thought we would be seeing one of the original children return, but it seems as if Flanagan has cast two new faces. Amelie Smith will be Flora and Benjamin Ainsworth will play Miles.

This is only the beginning since the season is still being written. Yet, as far as casting goes, this appears to be a good line up. I trust Mike Flanagan in how he runs his projects, and how he chooses the new faces he brings into his family. In the fandom there is a wishful hope that we might get more Olivia Crain, but as of right now it looks as though Carla Gugino has a lot of projects up her sleeve. Still, I highly doubt the casting announcements have finished and Flanaghan always seems to have a way of surprising us all.

More From: The Haunting of Hill House