When we think of slasher movie icons back from the 80s-90s heyday of the horror subgenre, the first big names that come to mind are the likes of the deadly and troubled Michael Myers, the gorified and occasionally teleporting (see Friday The 13th Part 8: Jason Takes Manhattan) Jason Voorhees, and finally the vile and nightmare-inducing face of Freddy Krueger.

That said, the A Nightmare On Elm Street saga is a longwinded franchise dating back to the early-to-mid 1980s. Thus far, the series spawned a total of 9 films, a mostly forgotten TV series and a series of novels. Today’s focus is on the 1994 ‘meta sequel’ titled Wes Craven’s New Nightmare. I say meta because the film incorporates a “breaking the fourth wall” aspect more so than the ones before it. This particular instalment also includes the bringing of Freddy Krueger into the so-called real world.

Serving as a follow up to Freddy’s Dead: The Final Nightmare, which sees the final true demise of Freddy and is thought as the actual last movie within the canon OG franchise, Wes Craven’s New Nightmare revives ole Krueger in perhaps the campiest and ‘out-there’ entry to date, and that’s saying something. Basically, the plot of this one revolves around Freddy K. terrorizing real-world individuals who are a part of Hollywood. And this, oddly enough, includes stars and performers who we’ve seen before even in previous A Nightmare On Elm Street.

In the 1994 film’s starring role we have Heather Langenkamp, one of the initial series protagonists who we witnessed face off against the nightmare man himself in the first few films; John Saxon, who portrayed a police Lieutenant in the original 1984 classic; the great director Wes Craven himself; Lin Shaye, who we know from Insidious and as the schoolteacher in the early films; and finally, of course, the return of Robert Englund as Freddy Krueger himself!

It all takes place in California and pays homage to other big movies at the time. There is also a ton of references and in-jokes with connections to other slashers and films within this franchise. New Line Cinema itself takes the stage as a setting here and there. Additionally, Heather Langenkamp appears to be having nightmares outside of her movies. And it’s not too long before people around her begin dying under mysterious circumstances. Therefore, it is up to Nancy…err, Heather Langenkamp herself, in order to use her wits and knowledge from the movies she starred in to defeat Freddy K. one last time and save her family.

I have to say that, though the death scenes in this one aren’t particularly memorable save for the intro dream sequence with the animatronic claws and earthquakes, the plot is rather unusual and a breath of fresh air. I particularly enjoyed this one myself due to the nostalgic factor of watching it on cable TV so much as a kid in middle school. The times I rewatched it has to be somewhere near the 50-60s mark because of how much I took a liking to the real-world angle. Also, even though the film isn’t that scary on a serious tone, the copious amounts of realistic gore effects in the kills and inclusion of pop culture references really makes it entertaining on an ironic level on rewatches. This one isn’t as addicting as the early films in the series, but I like it more than Parts 4 or 5 personally. 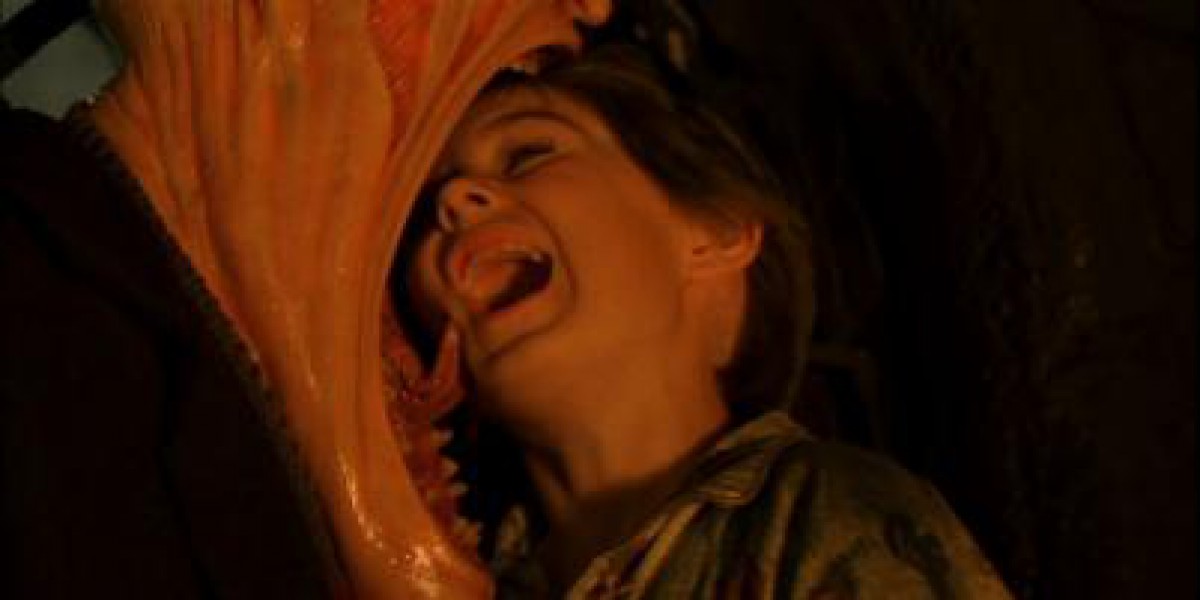 Wes Craven’s New Nightmare turns 25 years old on October 14th, so stick this on your list of Halloween Horrors.