Lynchians rejoice! Not only is today the 74th year in which David Lynch has graced us with his presence here on Earth, but the birthday boy decided to give us a present on this day of celebration: a new short film. Entitled What Did Jack Do?, now streaming on Netflix, Lynch does what Lynch does best: shock, bewilder and flummox you.

As a dedicated Lynchian myself, I usually view a new Lynch project while progressing through four distinct stages. The first is usually disbelief at what I am seeing. In What Did Jack Do?, the movie wastes no time setting up its premise: David Lynch, as an unnamed detective, interrogates a monkey, who is suspected of murdering a chicken. That’s it. That’s the plot.

The second stage is near-dismissal as I tell myself “there is no way this is a good idea”. Using rugged, outdated technology, Lynch (presumably) voices the monkey himself, superimposing a human mouth on his star actor. The two characters begin the proceedings by trading humorous noir-like barbs utilizing tried and true axioms like “birds of a feather flock together” and “you won’t get a free lunch around here”. 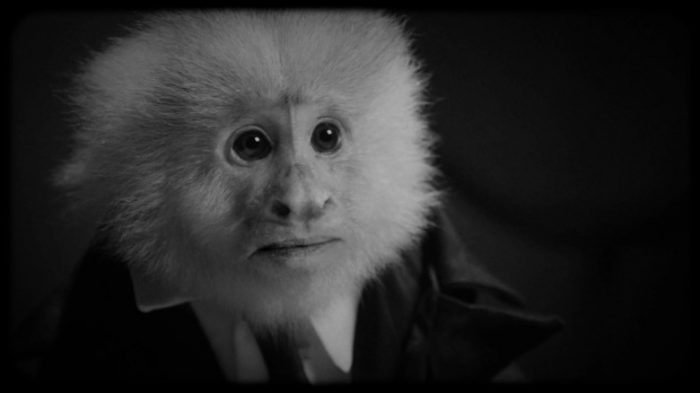 The third stage, usually around minute five, is recognition. I’m seeing where Lynch is going and embracing the absurdity. As the interrogation moves forward the dimensionality of this animal actor starts to come into focus. By God, Lynch has done it. I see now that this isn’t some goofy stunt but a legitimate character study that manages to humanize an animal for hire that probably has no idea what is going on.

The last stage is, as you’d expect, love. Once this murder mystery comes to its musical conclusion (yes, there is a musical number in this one), I am full-blown in love with the picture. And I enjoy that love while I can. What Did Jack Do is only 17 minutes long which is par for the course for Lynch fans looking to imbibe all the Lynch goodness they can. What Did Jack Do? is Lynch’s 27th short film he’s directed since his last full-length feature film, Inland Empire.

And that deluge of short films is just since 2006. Lynch has been making short films for decades, starting before Eraserhead. They usually play out as extended pieces of artwork and are highly experimental. The last short film Lynch directed before What Did Jack Do? was released was Ant Head which basically consists of one shot of a block of cheese being eaten by ants for 13 minutes (accompanied by original music from Thought Gang). 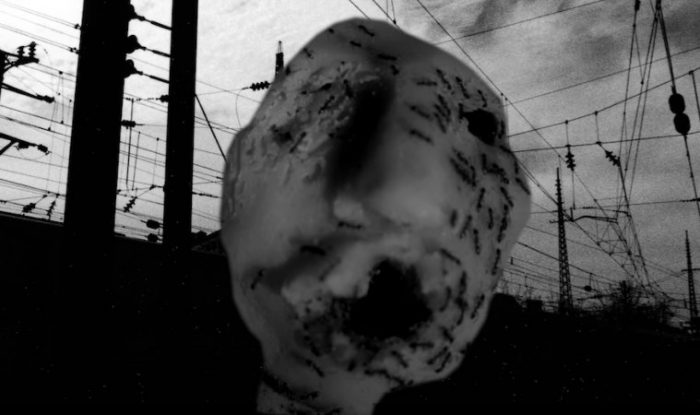 My personal favorite is still Premonitions Following An Evil Deed, the minute-long short Lynch directed for the anthology film Lumière and Company, in which the participating directors needed to adhere to strict rules that filmmakers from the late 1890s and early 1900s would be limited to. You can find that film, along with many other shorts of Lynch’s, on the Criterion Channel.

What Did Jack Do? is, despite recency bias, probably one of my favorite Lynch projects and is currently streaming on Netflix today. Happy Birthday Mr. Lynch. Thanks for the wonderful gift.